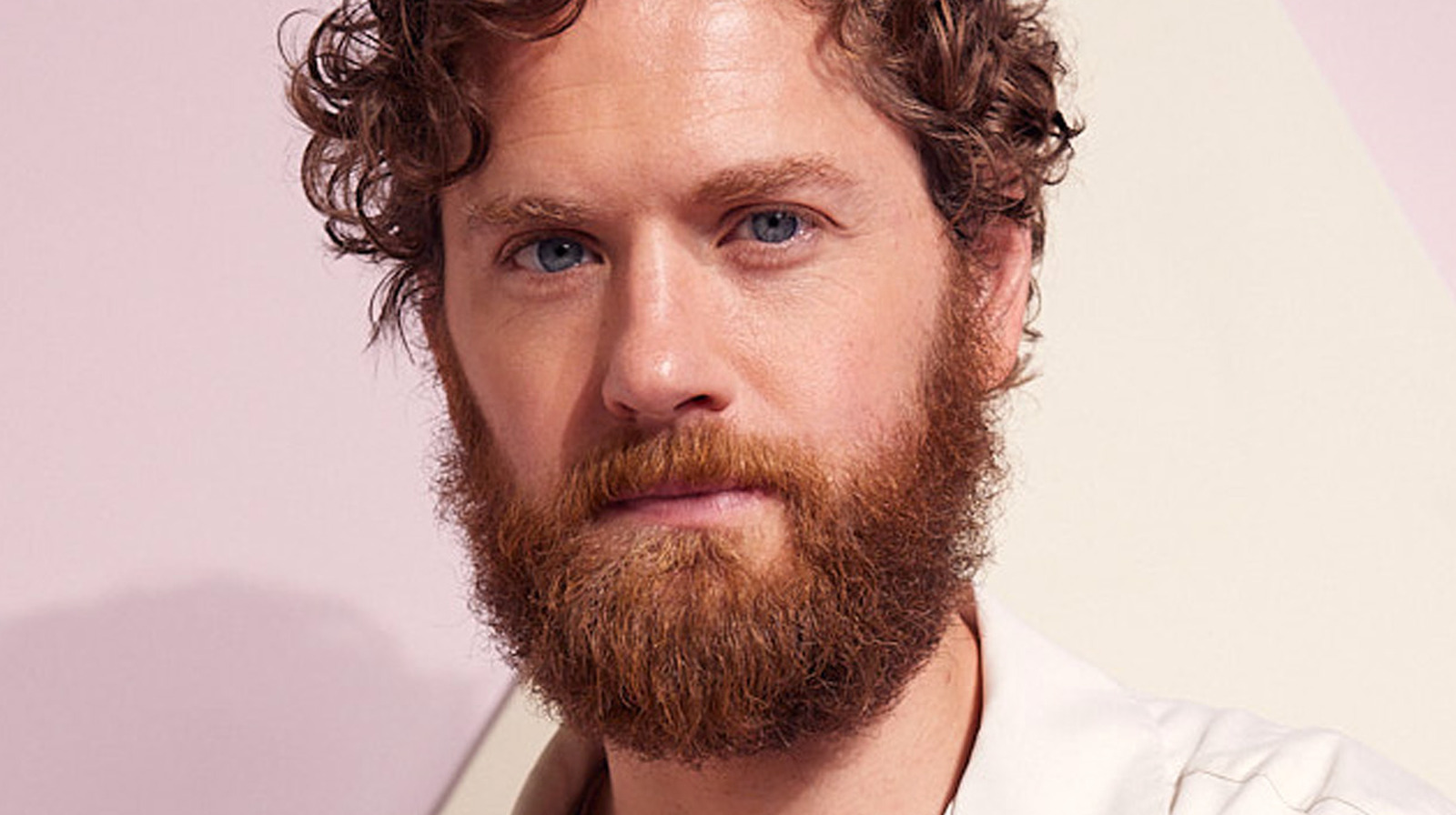 Both of your characters definitely start out as Imperials. Was there anything either of you did to present yourself as a formidable character in the Evil Empire? Are any of you influenced by specific Star Wars villains we’ve seen before?

Gough: No, because I have never seen Star Wars. I knew about Darth Vader obviously, and I knew about Palpatine because I worked with Ian McDiarmid. [on the London stage in “Six Characters in Search of an Author”]. I knew there were bad guys and good ones, there was a dark side and a light side, but I wasn’t a fan of all of that. But I’ll tell you who made a deep impression on me as a TV villain – Breaking Bad’s Gus Fring and the sense of meticulous detail and purity he has in his actions.

When I got to Dedra, it was obvious, just like when she finally met Cyril. They see kindred spirits in each other, kind of like OCD: “I need things to be better. I want everything to be really, really great.” But I felt better [coming into the series] in that I wasn’t someone totally influenced by Star Wars because I approached it the way I would approach a new play I’m working on.

It’s like a new letter, a great letter. It just so happens that this is Star Wars. That’s what was so amazing about him. I didn’t think it was right for me until I read the first three scripts and I’m not even into [the episodes]. I thought, “Oh no, wait. This is not science fiction. It’s a great script, and it’s Star Wars. It’s only in the last few days that I suddenly realize that I’m actually in Star Wars.