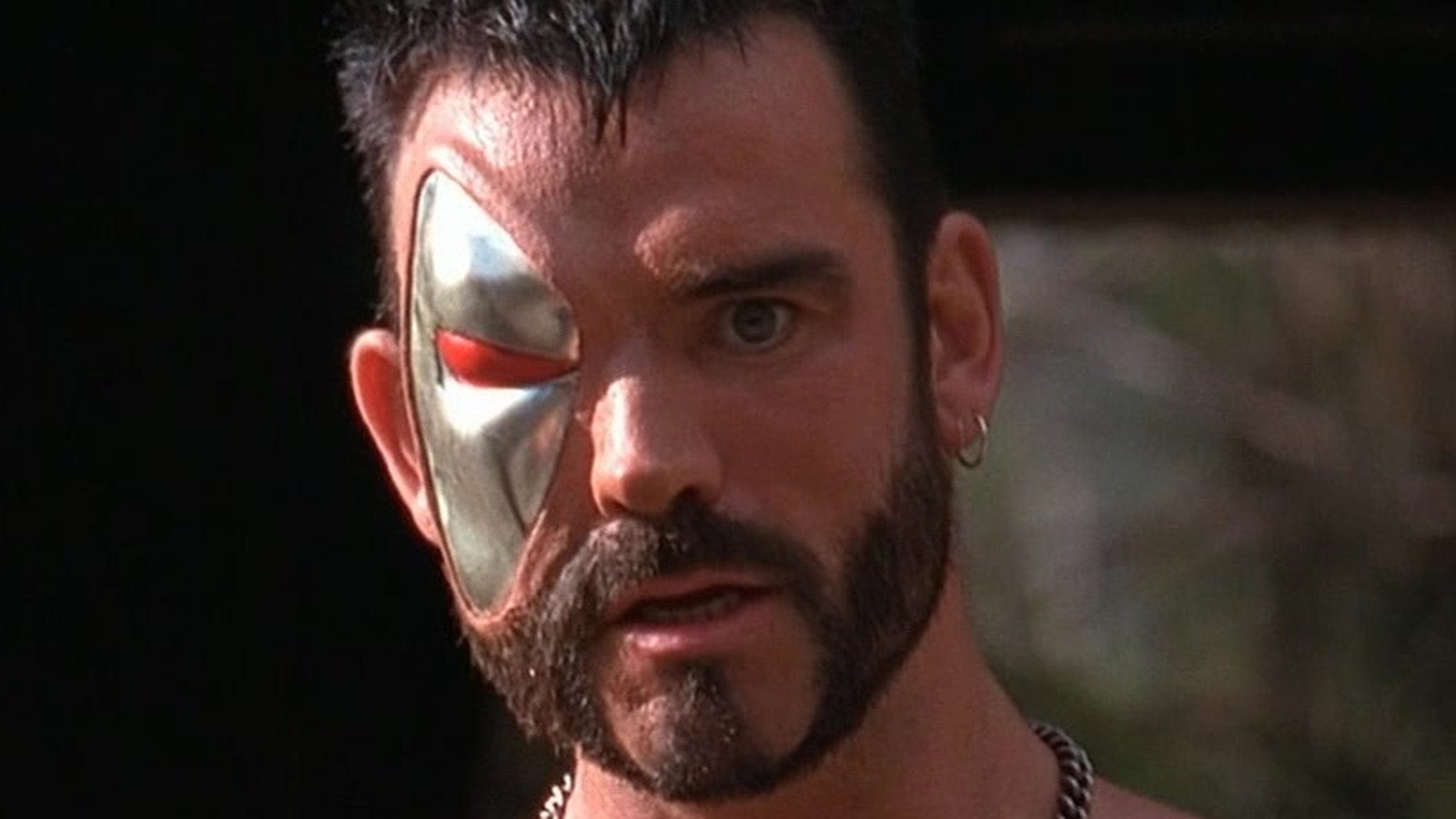 The original Mortal Kombat game featured a variety of combat characters who took turns fighting each other. When playing against the AI, the main villain of the game was Shang Tsung, a shapeshifter. Any film adaptation had to follow the game’s computerized storyline, and a Reddit user you/Videowulf reminded us why this opening scene is so legendary.

Before we even saw the first frame of the film, the powerful chant of “Mortal Kombat!” the New Line Cinema banner can be heard filling the screen. This is followed by the pulsating techno music of the era, with sound samples from the game as lyrics. The recognizable title card from the game fills the screen surrounded by fire.

The action picks up instantly as an unnamed fighter tries to fight and defeat Shang Tsung in what fans of the game already know will be a tough challenge. The helpless fighter is quickly eliminated and we have an opening scene that manages to tell the entire storyline without narration or obvious dialogue. Fans have joined the thread to acknowledge all the great moments u/Videowulff have made. “I thought my eardrums would only burst during the credits and I didn’t care,” he wrote. u/EMPulseKCand another redditor, u/Interesting_Fold_398indicated as “[t]his post fired me up and I was ready to run through the walls.”