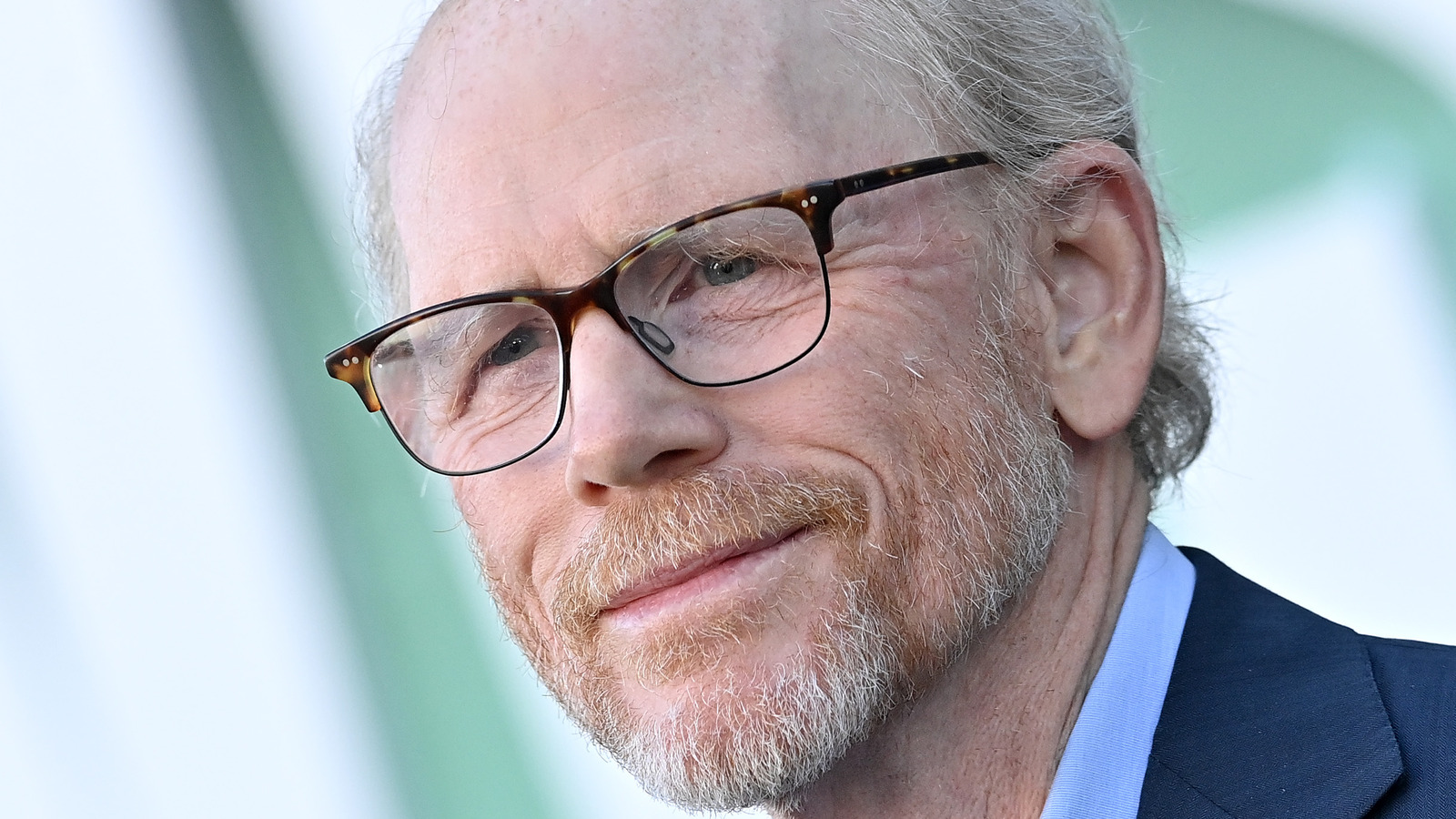 [Ron] Howard, you’ve been in a lot of different films, but the claustrophobia and focus on the process here is particularly reminiscent of Apollo 13. Have you used any similar methods?

Howard: I didn’t use such shooting techniques in particular. When we filmed weightlessness in Apollo 13, we were actually in a plane called the Vomiting Comet flying in a parabola over the Gulf of Mexico. When immersed, it creates 23 seconds of weightlessness. We took all of our general shots during those 23 seconds of immersion.

We had 10 or 12 days of shooting like this and it was very intense. There was a feeling of discovery, surprise… Sometimes something in the frame changed in an interesting, very realistic way. It was a lot like shooting underwater and that feeling of capturing a real environment like in Thirteen Lives.

Raymond, this is your first Hollywood film. If you had the opportunity, if you could remake any of your previous films into an English-language Hollywood film, what would you choose? What do you think would be the best fit?

Fatanawirangoon: TThe films I make are usually more independent, but they are also quite specific to their cultures and the socio-political situations they are in. I wish films were shown to more people around the world in English, but I tend to like stories that are very specific to cultures, languages, and the like. If other people want to try and continue, I bless them.

Personally, I love making films [including this film] very specific when, where and what happened. This is the kind of cinema that really appeals to me – not exactly films for a general audience, but films that say something about the world we live in and the conditions of the different places and times in which we find ourselves.