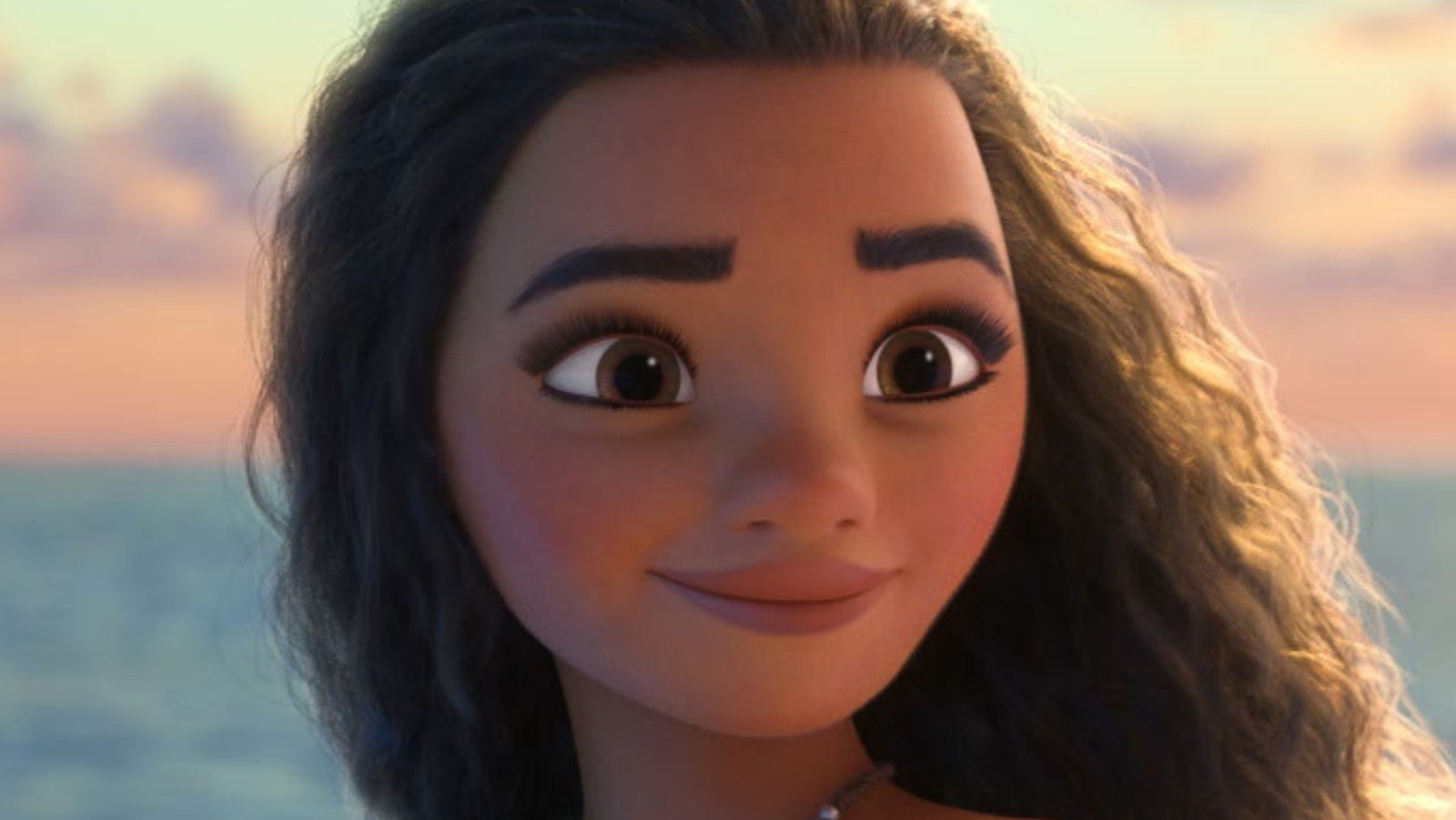 Moana directors Ron Clements and John Musker spoke about this. cinema blend that the original plan was to focus the Polynesian film on Maui, played by Dwayne “The Rock” Johnson. The duo knew they wanted to represent Polynesian culture in their film, and after a quick study found Maui to be an interesting character to focus on. It wasn’t until producer John Lasseter suggested that they take a trip to some of the Pacific Islands that their plans changed.

“There was a first version of the story, before we went to the islands, and that was John’s idea, I think, and it was inspired by wanting to make a movie in a part of the world that he didn’t know that much. Oh, said Clements. “He read a lot of mythology and Maui really came out of that as this wonderful character. He is a demigod, a werewolf, and with this magical fish hook, he could pull out the islands. So, our very first version of the story. , our title for it was Mighty Maui, and it was a Maui-centric story based on two or three Maui myths that we just mixed together.”

The directorial duo abandoned most of their plans after traveling to the islands. Clements said that their initial point of view was rather stereotypical as they were not familiar with the culture. The trip opened their eyes to Polynesian culture and encouraged them to incorporate aspects of it into Moana. The islanders’ connection to nature and their rich seafaring history were added as a result of the directors’ trip.