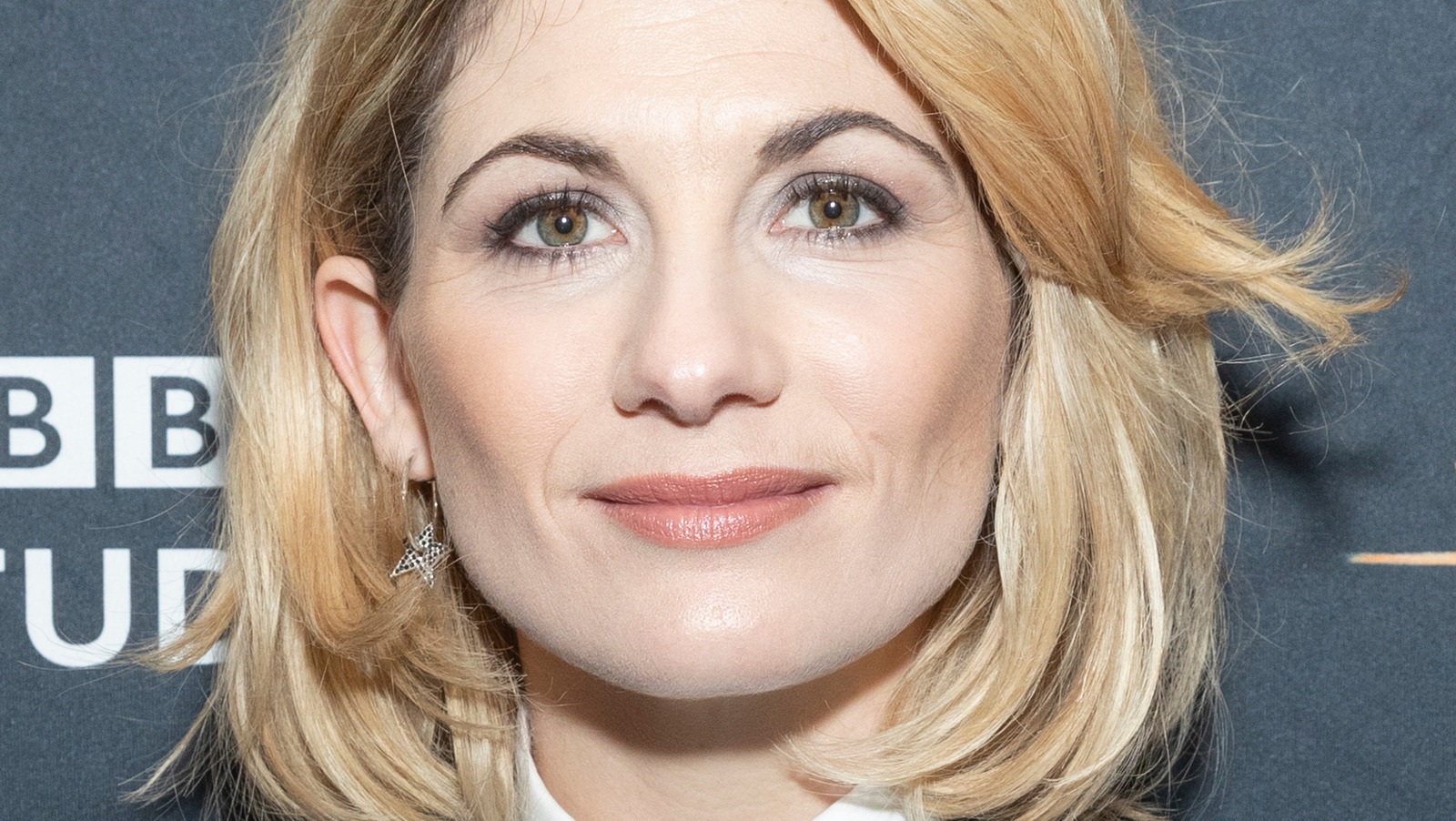 In new pictures posted on the official website of “Doctor Who” Twitter The Thirteenth Doctor (Jodie Whittaker) is reportedly standing next to Ace and Teagan, the three women looking level-headed and confident. Additional images include new images of the Master (Sasha Dhawan), both alone and with Yaz (Mandip Gill), as well as one image of the Cybermen. This happened right after the same account tweeted has released a new poster for the upcoming special, depicting the Thirteenth Doctor surrounded by regenerative energy.

Fans in the comment section were hungry for more info like @sh_cada which tweeted: “Why is Yaz talking to Master? ? I have so many questions that should have been answered 5 minutes ago. Can’t wait for this!” Others have largely ignored the images, with many people complaining about the lack of a release date. “Yes, we all saw it, what day it will be released,” wrote @capalditimelord. If the special is in October, then a release date should be announced soon, unless the BBC decides to release it as a surprise like a Beyoncé album, which remains unlikely.