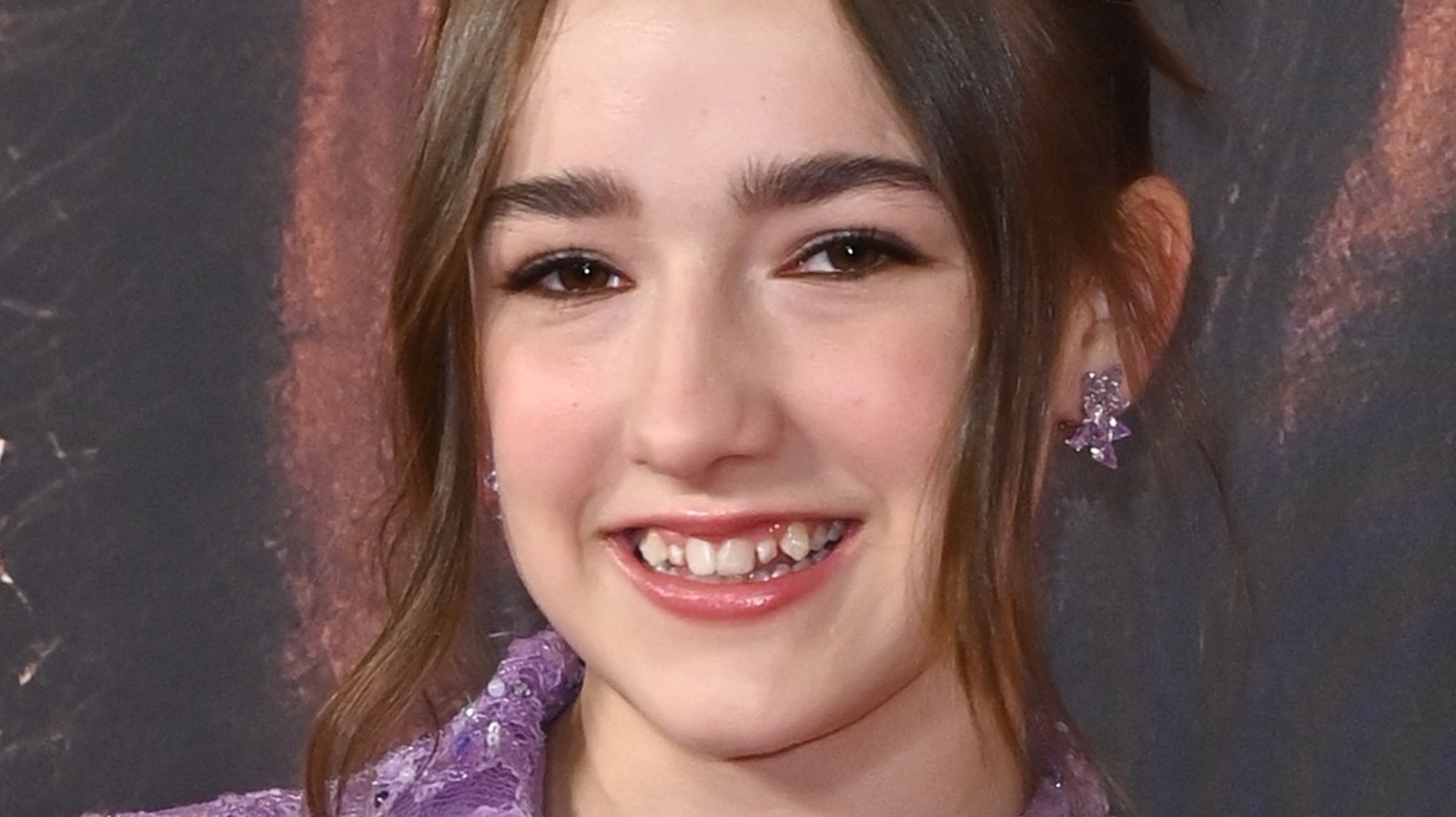 During interview with Black Film and TVMiles, the host, asked Marlowe Barkley if she was a good swimmer, because of how many water scenes there were in Dreamland. Barkley replied, “I like to swim. I definitely prefer pools. you can’t look inside.” In any case, this is a common fear (for Cleveland Clinic). Many people are afraid of the ocean or the dark parts of large bodies of water because of the unknown, hidden from view, so it is understandable that the young actress shared these phobias.

“I have goosebumps. This is my biggest fear,” continues Barkley. “And I think I developed it from this movie because of how much underwater stuff we filmed, but yeah, I usually prefer pools. I don’t like a lot of deep water.” She repeated herself a couple of times, which highlighted how much she disliked the idea, which made it an impressive feat that she managed to stand her ground to finish filming. “I’d say I’m a pretty good swimmer,” she finally replied with a broad shrug.