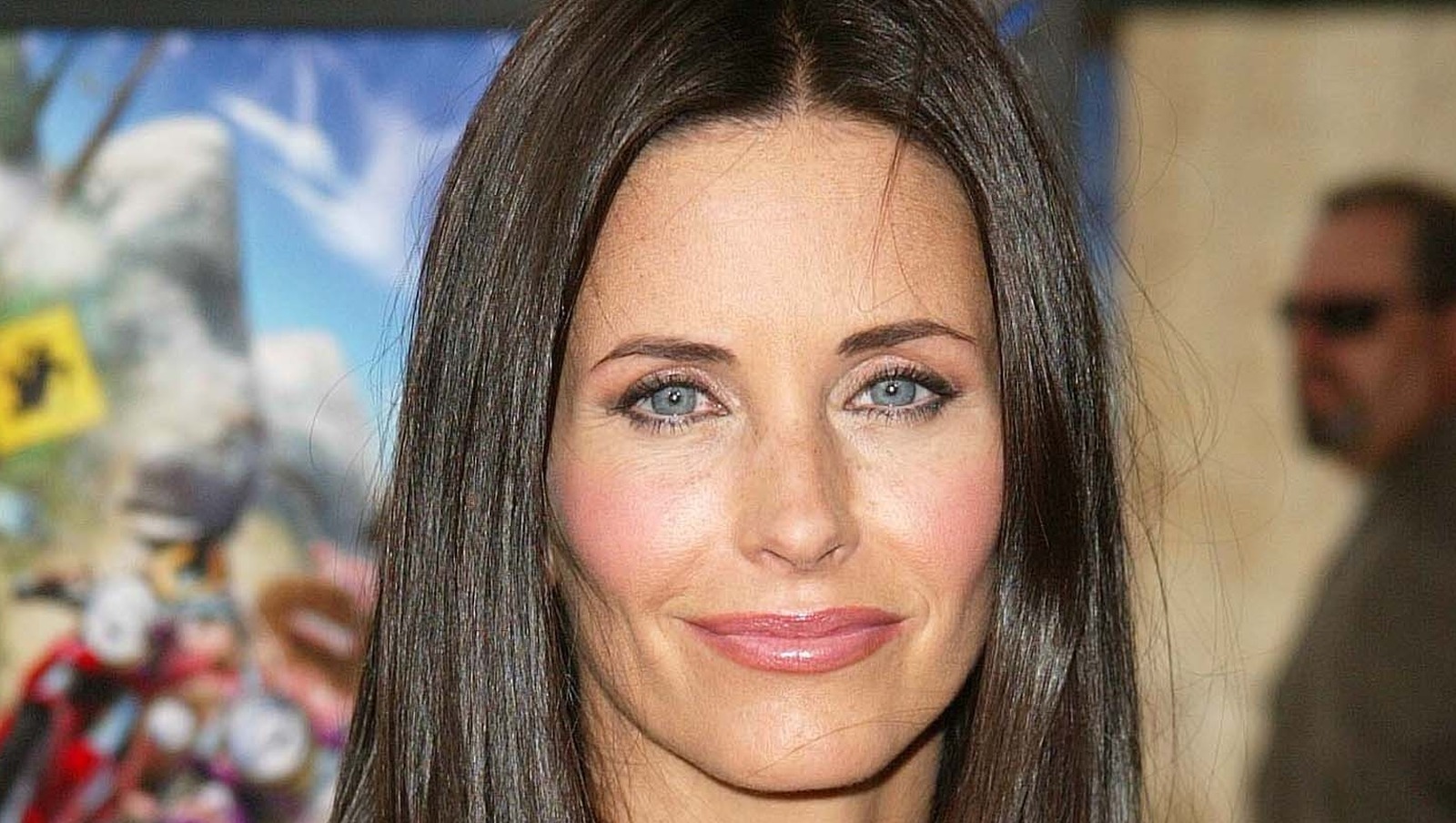 “Scream” was an actor W. Earl Brownthird project with Wes Craven. The hard-working character player appeared as a morgue attendant in Wes Craven’s New Nightmare in 1994 and appeared in his ill-fated Vampire in Brooklyn in ’95 before signing on to play Kenny Brown’s cameraman in Scream. Kenny helps Gail Weathers with her tabloid reporting on the murders, eventually helping Sydney escape Ghostface at the cost of his own life.

Brown’s long list of credits includes his three-season run as Dan Dority on Deadwood, films ranging from There’s Something About Mary and Wild, and recent appearances on The Mandalorian and The Boba Fett Book. (as Weequay bartender Taanti). With so many credits to his name, it makes sense that Brown appeared in several turkeys and the 1993 TV movie “The Woman Who Loved Elvis“definitely qualifies as this bird species.

A molasses-heavy comedy-drama based on Laura Kalpakian’s 1992 novel The Good Ground, The Woman Who Loved Elvis was created as a vehicle for stars (and later married couple) Roseanne Barr and Tom Arnold. Barr plays a small-town mom and obsessed Elvis who plays with the welfare system to make ends meet, while Arnold plays her ex-husband. Actor Bill Bixby (who appeared alongside Elvis in Speedway and Clambake) constantly oversees the cast, which includes Cynthia Gibb, future Halloween star Danielle Harris, and Brown as Pete, who appears briefly in the film. . the last moments of the film.

Pete is Brown’s only cameo as the bumbling boyfriend of small town vixen Monica McCarthy Dorry after her breakup with Arnold. On paper, Pete is a caricature, another widespread stereotype of a movie about Middle America. However, Brown shrewdly adds layering to his performance; he speaks harshly to Roseanne, but also seems hesitant to take custody of Dorry and Arnold’s children, which in these brief moments highlights his ability to bring nuance and life to even the smallest role.