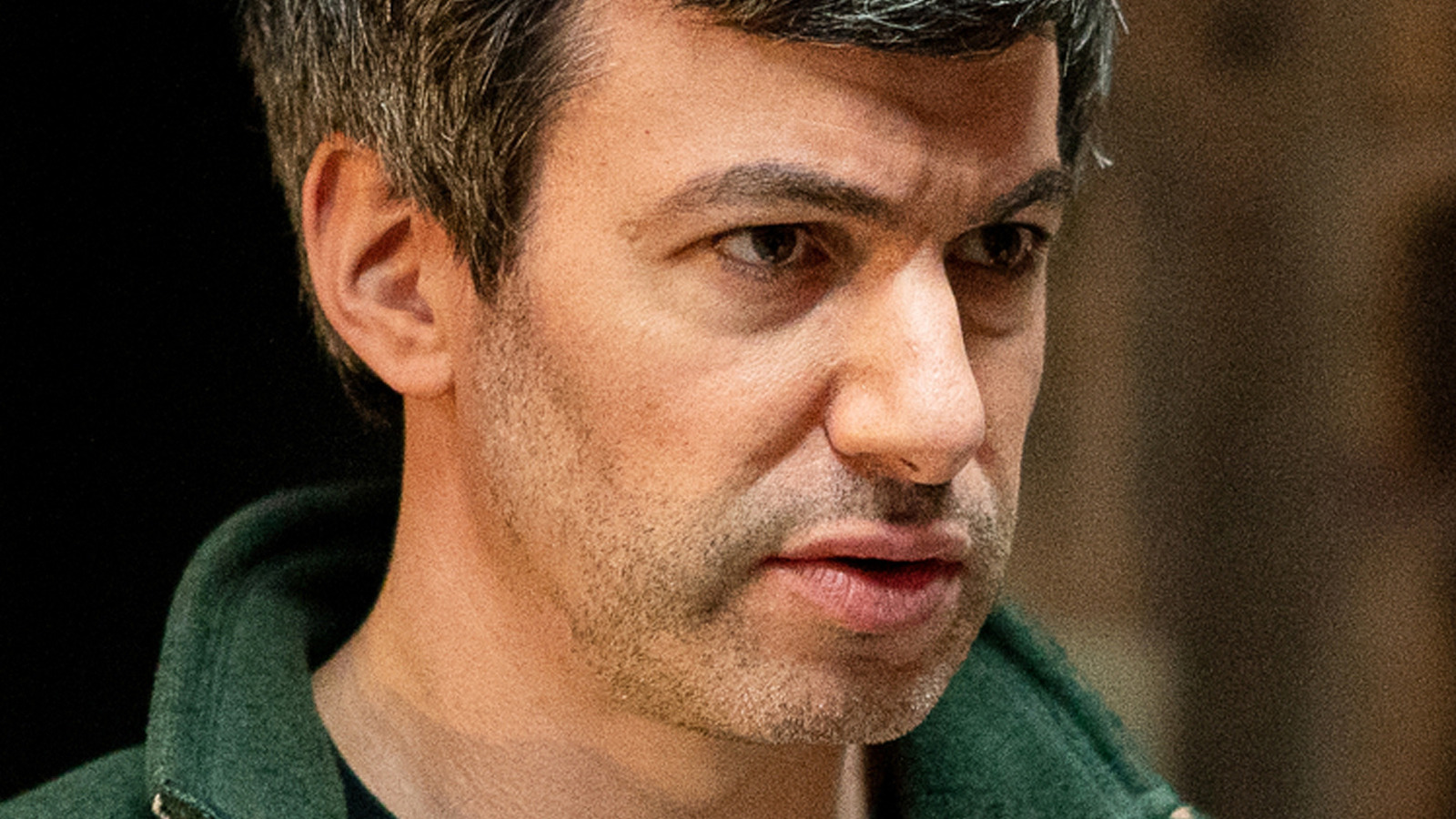 Episode 2 “The Rehearsals” introduces viewers to Angela as she rehearses for motherhood in rural Portland. To run this “rehearsal,” host Nathan Fielder devises a system whereby each week the actors portraying the child Angela is in charge of will increase in age by three years. In episode 3, Nathan casually shows off a mirror he has installed in Angela’s temporary home that digitally ages its reflection to mimic the passage of time modeled by her surrogate child’s rapid aging.

AT Reddit thread about this episode, a recently deleted account posted “Mirrors. My God” and received more than 450 votes. Several commentators then added that they laughed particularly hard at the mirror’s reveal.

Meanwhile on twitter @KorikoQueen shared a photo of the mirror scene and wrote, “Nathan is seriously one of the most creative and brilliant minds on the planet.” Similarly, a game designer Josh Sawyer wrote: “Absolutely lost in the aging mirrors in the latest episode of ‘The Rehearsal’.

Throughout The Rehearsal, Fielder essentially flaunts the show’s excesses for comedic effect. For example, in Episode 1, his team builds a realistic replica of the New York bar he talked about. Vulture probably cost more than the original version of the bar. Thus, the digital mirror is one of the many absurd details of The Rehearsal, which becomes even more amusing when we compare its high cost and low utility.