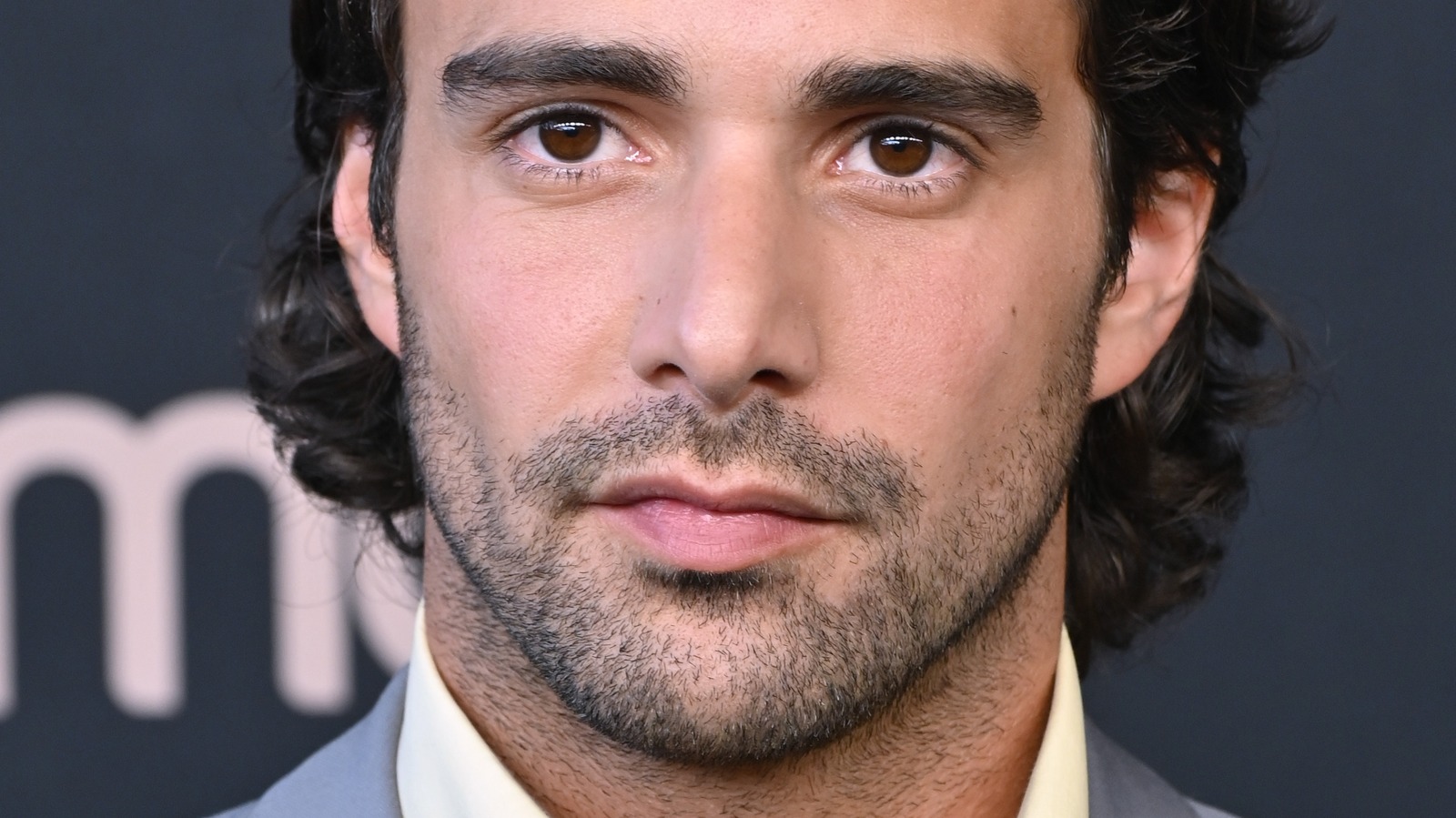 The first of these changes relates to a shocking confrontation near the end of Episode 5, in which Christon Cole is approached by Ser Joffrey Lonmouth (Sollie Macleod): the secret lover of Rhaenyra Targaryen’s fiancé, Ser Leanor Velaryon (Theo Neith). Lonmouth confronts Cole after realizing that he and the princess are having an affair and suggests they work together to make the most of their secret connection to a newlywed couple.

In an unprecedented display of anger (probably due to his immense anger at Rhaenyra’s refusal and his own self-hatred), Cole beats Ser Joffrey Lonmouth to death in front of the entire court, causing Leanor Velarion to burst into tears at the sight of his former lover’s corpse. As shocking as this scene is, it is a complete fabrication of the show and directly contradicts Kriston Cole’s story in Fire and Blood.

In the books, Cole strikes with a staff wearing Lonemouth’s helmet as they compete in the celebration of the wedding of Rhaenyra and Leanora. Lonmouth died of his wounds just six days later. While it’s safe to say that this incident could have been deliberate on Cole’s part (Leanor’s retribution for taking Rhaenyra from him), the fact remains that this event is very different from the cold-blooded murder we see in the series – which does this Ser Kriston Cole version is more like a jealous lunatic than a knight.