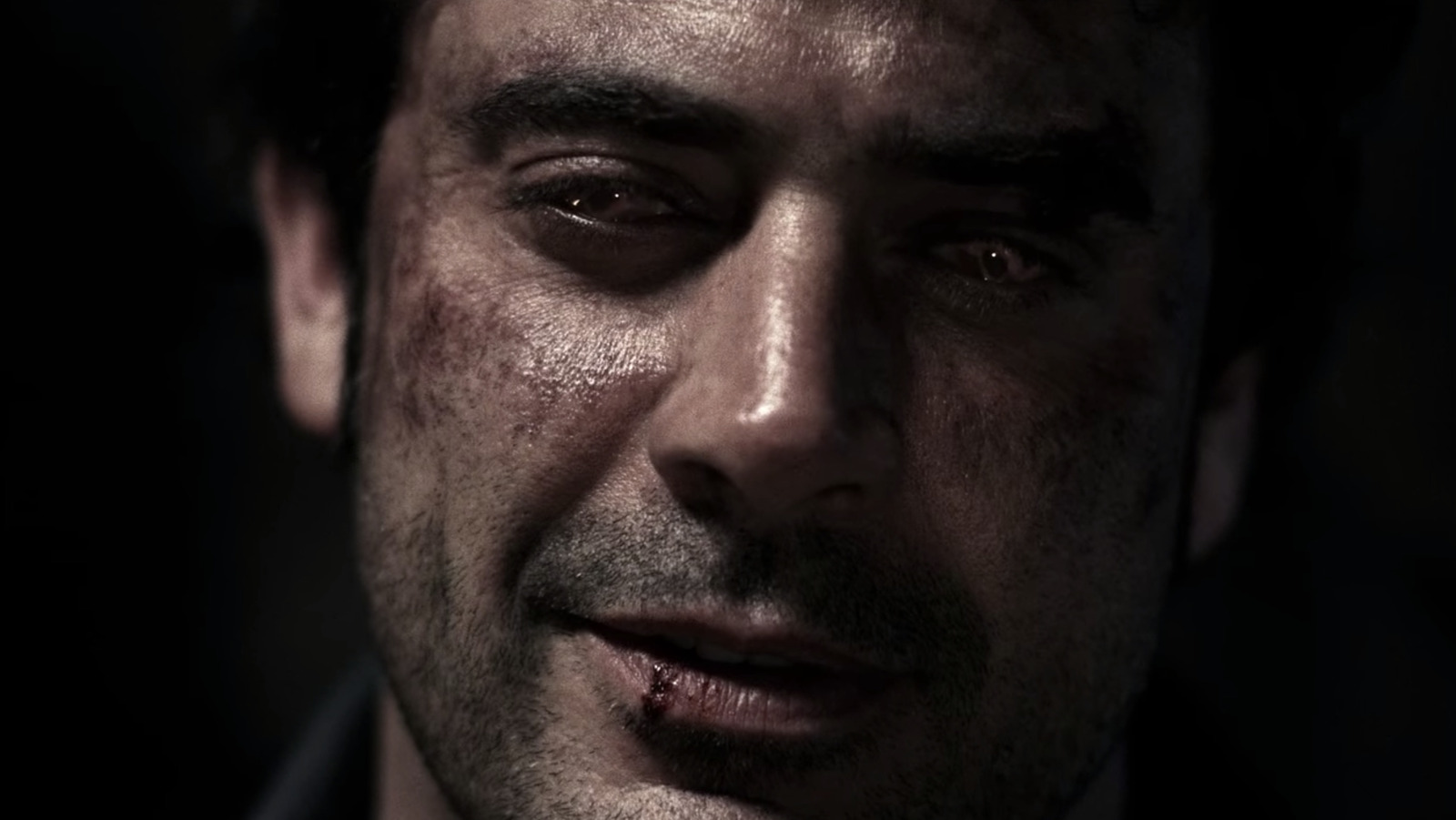 There is no better place to start than the beginning. While this isn’t exactly the start of John and Mary’s story – far from it – it’s the start of Supernatural and the story of their boys, Sam and Dean. The pilot episode (simply called “The Pilot”) begins with the death of Mary Winchester, a moment that reportedly opened John’s mind to the supernatural and turned him into a life of hunting. Because of this, Sam and Dean were raised as hunters, just like their mother, though the pilot doesn’t delve into her past yet.

Fast forward many years and Sam is graduating from Stanford University, leaving the hunt for a normal life. Dean shows up at his doorstep and informs him that their father is missing, possibly trying to track down the yellow-eyed demon that killed his wife on his own. Following his trail, they battle the monster of the week known as the infamous “Woman in White”. Sam decides to return to Palo Alto, only to discover that the love of his life, Jessica, has been murdered just like his mother. Abandoned, he joins Dean forever, and the two begin a seasonal journey to fight evil and find their father.

This first episode is one of the best in the series and a great pilot episode that kicked off Supernatural’s epic 15-year journey. John and Mary Winchester here are played to perfection by Jeffrey Dean Morgan and Samantha Smith, who have become major figures in the world of Supernatural and have repeatedly appeared throughout.