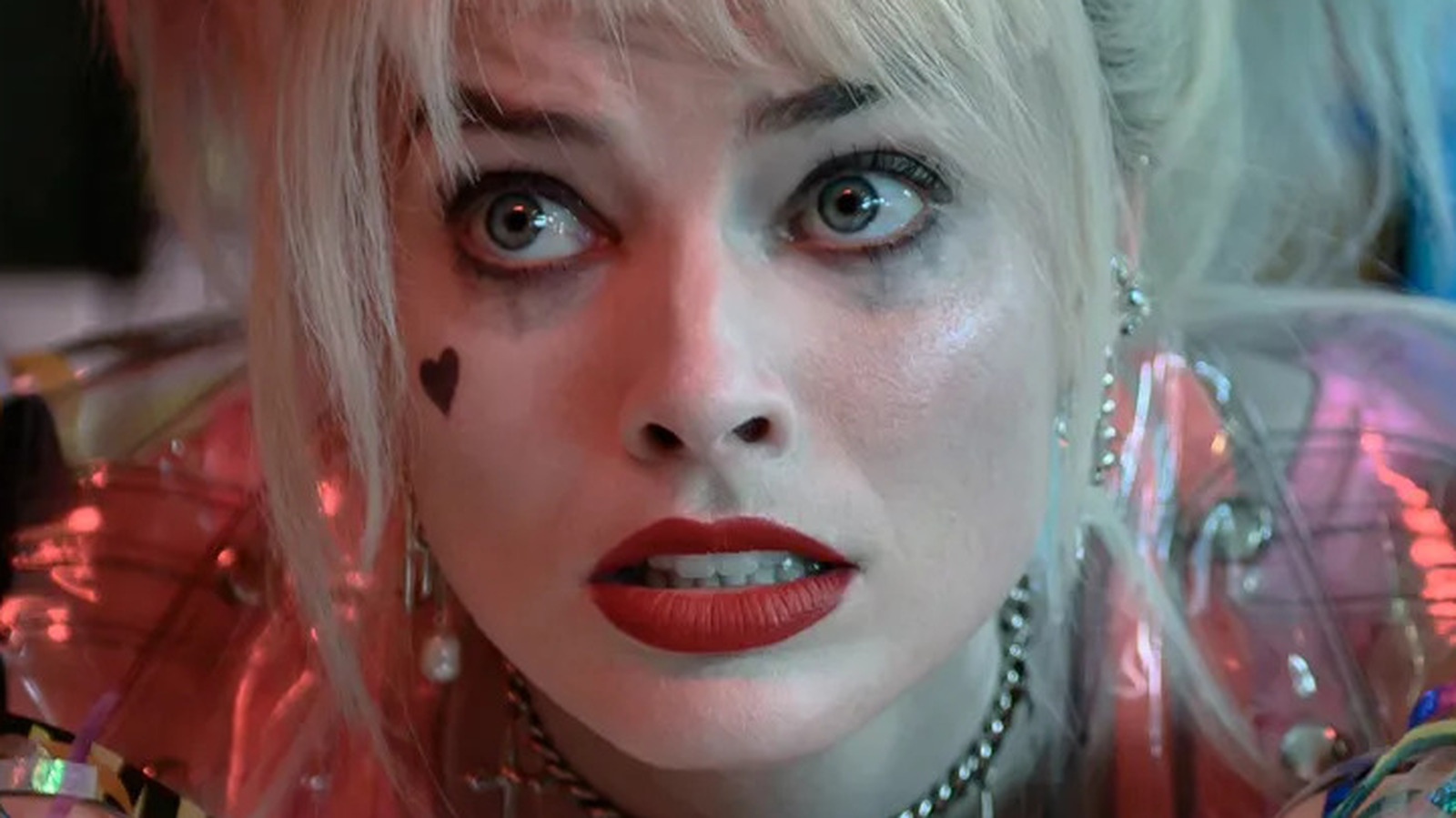 A few years before working with Domhnall Gleason on Goodbye Christopher Robin, Margot Robbie appeared alongside him in a sci-fi comedy written and directed by Richard Curtis. In “About Time”, Tim Lake (Gleason) discovers that he, like all the men in his family, can travel through time. Tim’s father, James (Bill Nighy), warns him not to use his powers to become rich and famous, so Tim decides to get himself a girlfriend instead. As Tim continues to experiment with his powers, he realizes that time travel doesn’t solve all of life’s problems and that it might be better to focus on life in the present.

When About Time debuted in 2013, it was a resounding success. The film made over $85 million on a budget of just $12 million (via Numbers). Both critics and audience approved a movie that manages to be sincere, emotionally resonant and funny at the same time. For a simple, enjoyable story with a sci-fi twist, you could do a lot worse than About Time.