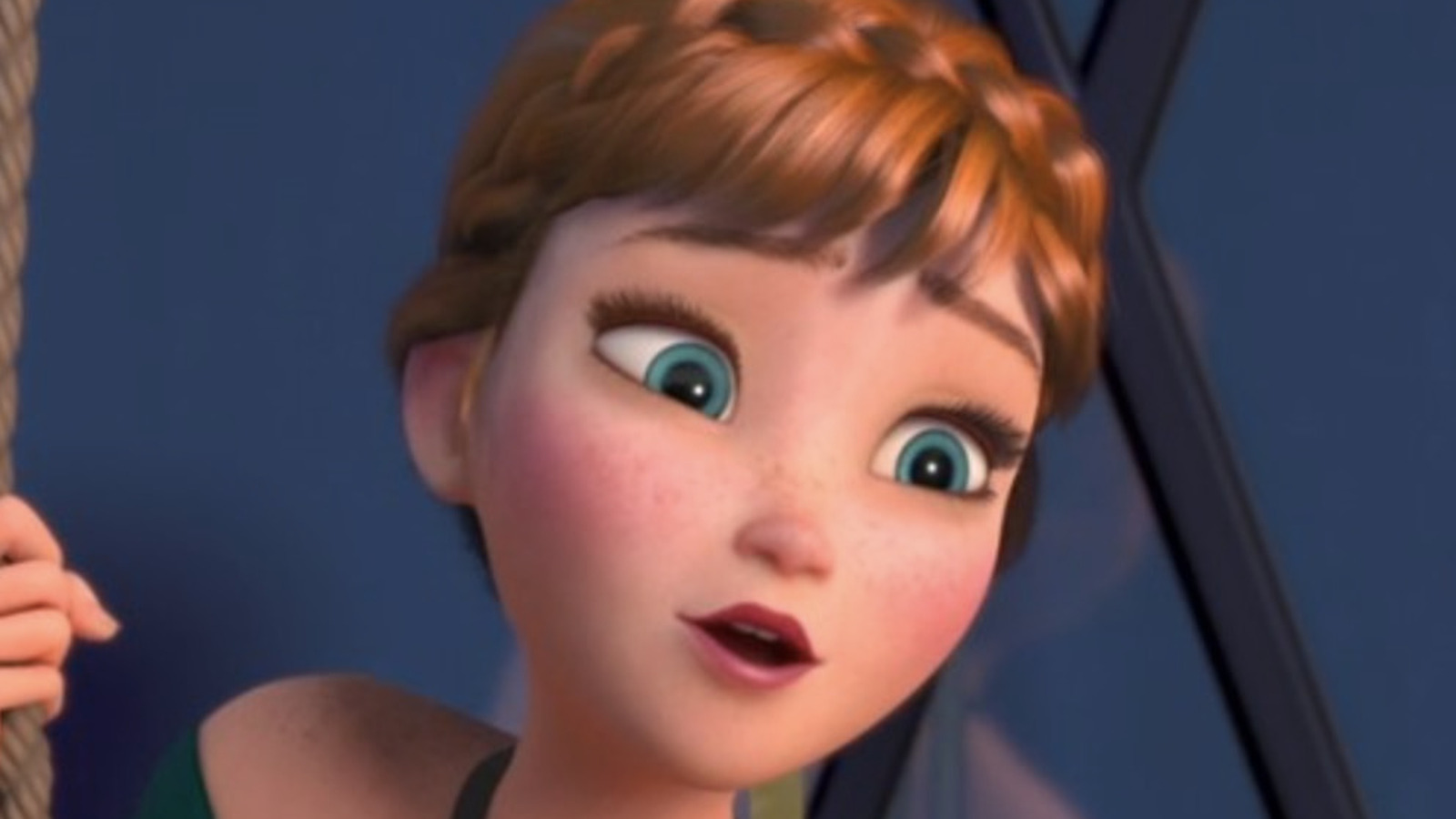 This upbeat number is performed by the trolls near the end of the original Frozen. It ranks last in the rankings for slowing down the story and questionable content.

Kristoff was raised by trolls, and when Elsa accidentally hits Anna’s heart with her ice power, Kristoff thinks the trolls might know a way to heal Anna. This is the reason for his visit, but the trolls completely ignore the matter of life and death to instead sing a song to convince Anna to marry Kristoff. Because it makes sense.

The “top fixer” in question is Kristoff himself, who the trolls keep throwing completely under the bus with lyrics describing his less-than-desirable traits, such as “how he only likes to tinkle in the woods”. They believe that although Kristoff needs a job, Anna should realize that he is perfect for her and marry him immediately. Like right now.

The whimsical lyrics continue with the odd statement: “We don’t say you can change it because people don’t really change.” Which? Isn’t the whole point of the movie that people Can Change for the better? Overall, “Fixer Upper” is a chaotic frenzy of a melody that pauses, if not regresses, the narrative rather than pushes it forward, and thus ranks last among “Frozen” songs.