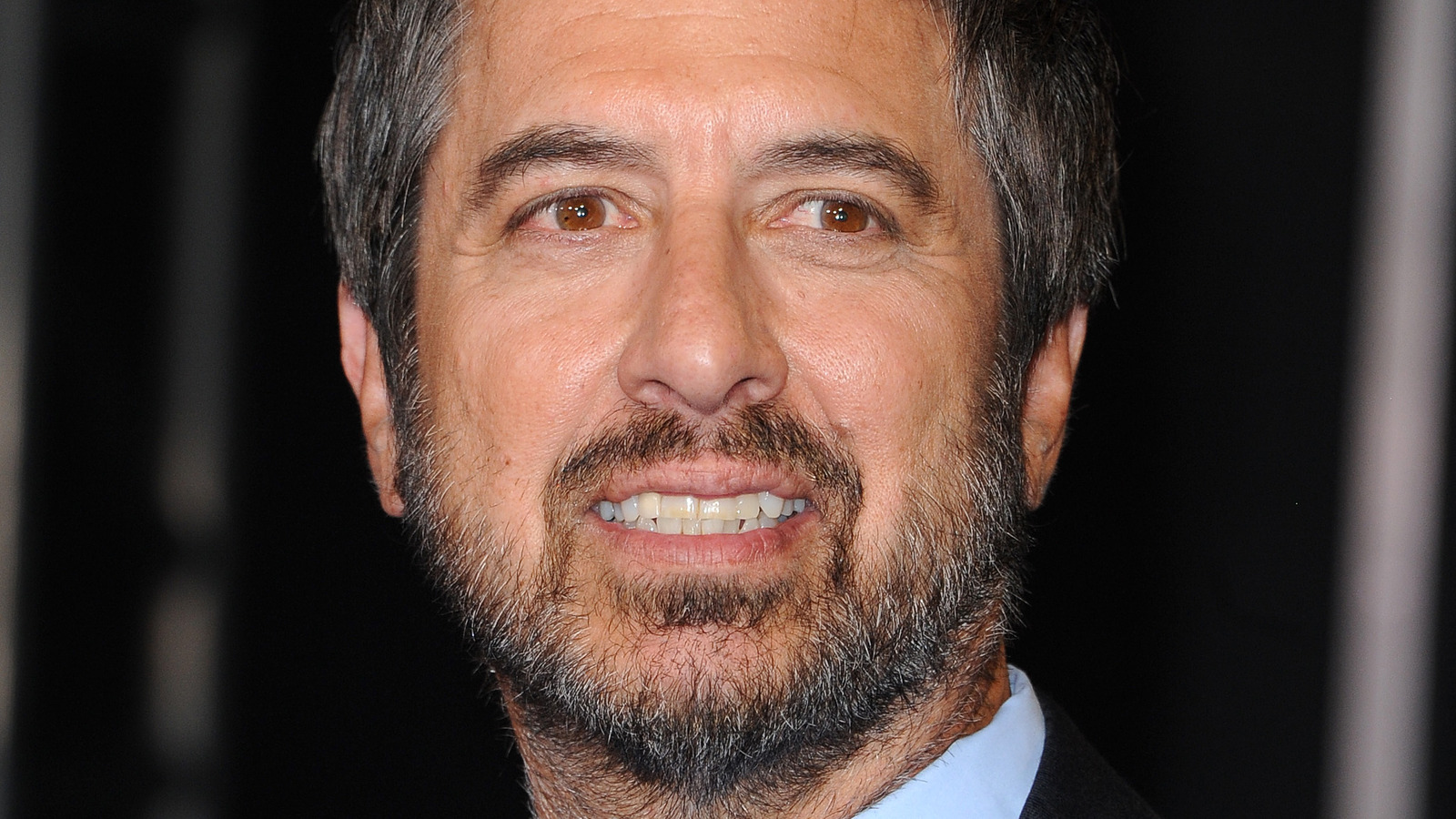 That’s right, Frank and Marie took first place in the poll with 83 votes out of nearly 200 votes. In second place were Robert and Amy with 45, followed by Ray and Debra with 32. (Hank and Pat, Warren and Lois, and Bernie and Linda also received votes).

The answer may seem surprising given how often Frank and Marie fight each other, but it actually makes sense if you know the characters. Like a redditor you/ericfoster2003 says: “No matter how capricious and callous [Frank] Marie seems to be his girlfriend and he loves her.”

u/JerseyJedi agreed, writing that “despite initial appearances, [Frank and Marie] they actually have the healthiest marriage on the show because they are open and honest with each other. They make fun of each other, but they are both shown to genuinely ENJOY the witty banter between them, and in quieter moments, they are shown to care deeply for each other, acknowledging each other’s flaws and still loving each other. It’s a really honest relationship.”

On the contrary, u/JerseyJedi argues that Ray and Debra seem to coexist more peacefully, but in reality they both have resentment towards each other and hold it back. Meanwhile, Robert and Amy are the type of new couple who try to deny they have any conflict, even though u/JerseyJedi still considers their marriage the second healthiest marriage on the show.

This suggests that all six characters may squabble with each other throughout the day, but still win fans in the end.