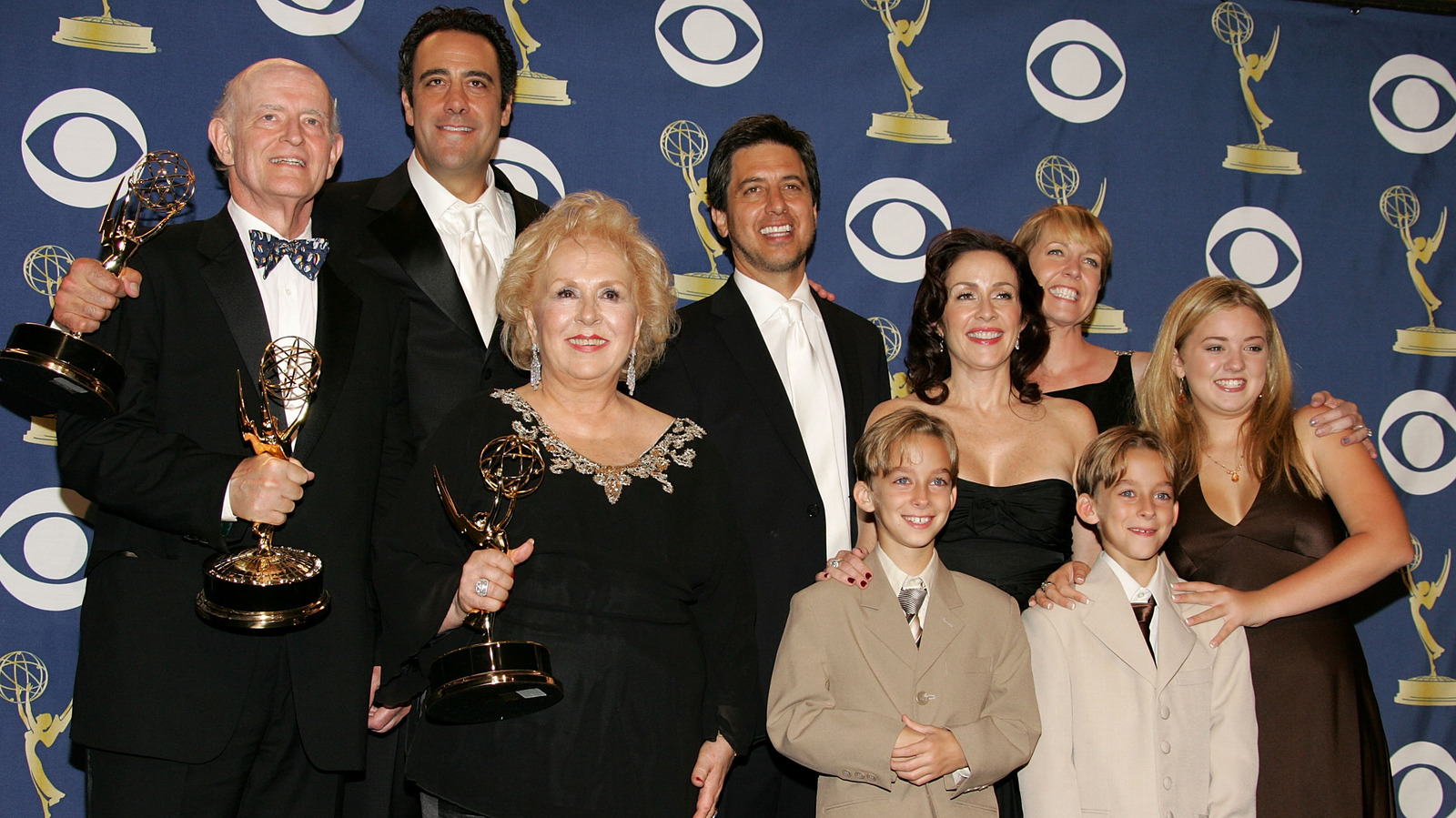 In episode 8, season 7 of The Annoying Kid, child actor Brett Buford plays the annoying kid Spencer Williamson. His parents, Lauren and Neil (played by Cheryl Hines and Craig Anton), seem to be largely oblivious to his behavioral issues throughout the 22-minute episode in which he terrorizes Ray. A little boy insults Ray with fridge magnets, wastes great cannoli, tries to get out of it all by pretending to be a robot, and hurts Ray by tricking him into sitting on the sharp end of a toy gun.

Based on fan chatter in – and the title of – this Reddit thread, Spencer was voted the worst. Many Redditors like u/Sometimes hippies, u/Pocketsand16, y/diakentas well as you/btvs97_can’t even watch reruns of this particular episode due to the infuriating behavior of the kid. another user, u/Booksmagic, felt the same way about Spencer, but also blamed Neal and Lauren for failing to discipline their son. “I truly hated this child,” they wrote. “And I hated his parents more for allowing this kind of behavior and doing nothing about it.”

redditor u/debsterUK – perhaps with malicious intent – indicated that, according to the young actor, IMDb page, he has not worked in the entertainment industry since 2007. But there is a very interesting reason for this, which may be related to the negative reaction to the episode, but not in the way you might think.