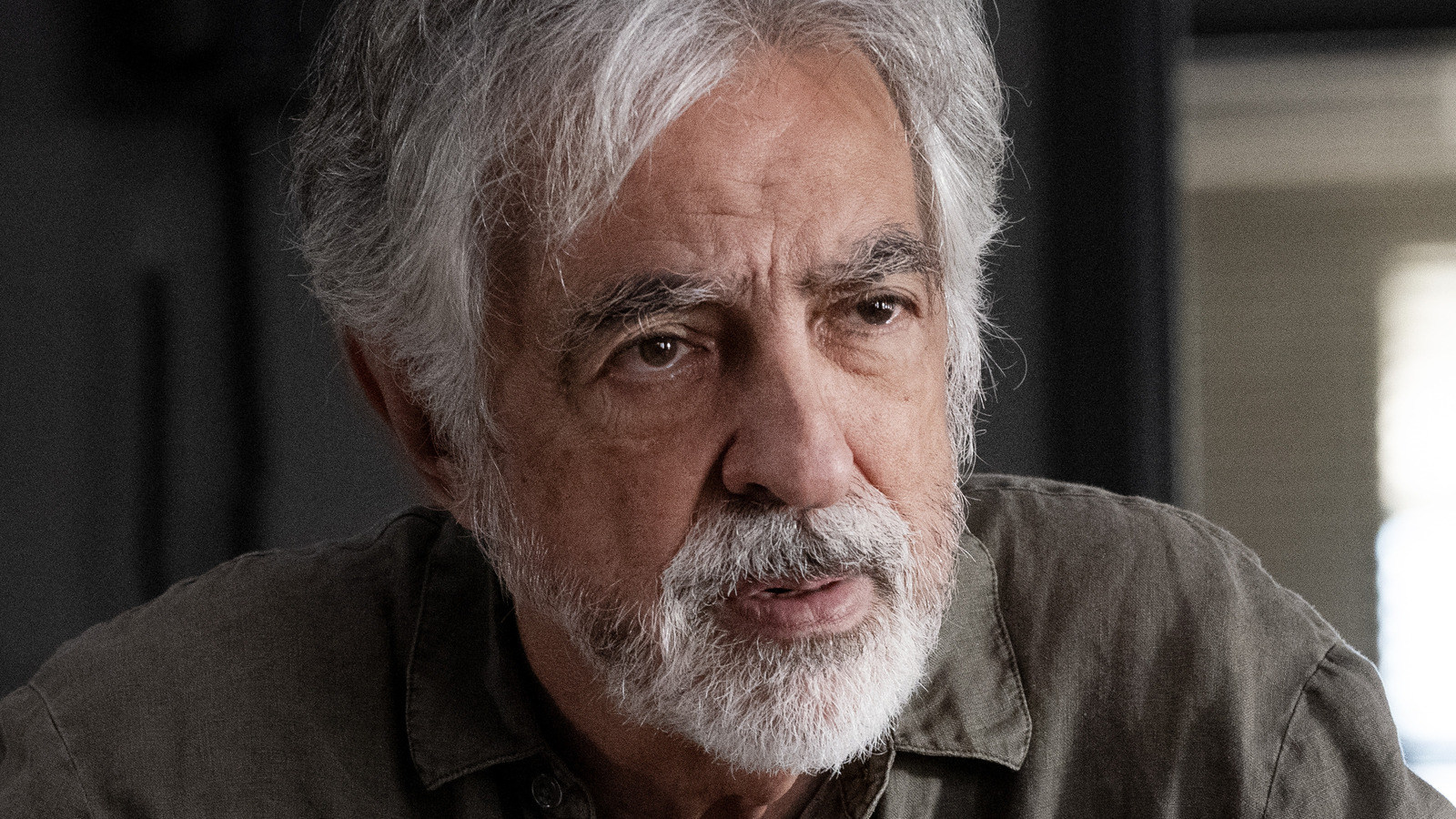 Ultimately, “Sicarius’s” killer, Robert Harris (portrayed by Nick Bailey), is revealed to have committed the m*rders for s*xual reasons. After an injury causes him to have erectile dysfunction, he begins using painkillers to paralyze, humiliate and eventually kill people who engage in fetishistic “cuckolding” (where partners essentially imitate or facilitate consensual s*xual infidelity) . In each of his m*rders, Harris takes the lives of his victims on a massage table. Both the specific setting and the s*xual context of Harris’ fictional crimes are reminiscent of the tragic m*rder of Dennis “Scooter” Abrahamsen in 2010.

Abrahamsen was an avid biker and tattoo artist who hired adult film star Amanda Logue to perform s*x acts on camera during a party at his house. At the party, Logue coordinated with her boyfriend, fellow adult film actor Jason Andrews (according to huffington post). Together, they apparently planned to kill and rob Abrahamsen, eventually killing him with a sledgehammer and fleeing with $6,000 in cash and their victim’s credit cards. Abrahamsen’s body was found face down on a massage table, probably at the site of his d*ath. His killers were arrested while trying to use his Home Depot credit card and were convicted of his m*rder two years later. Andrews was sentenced to life imprisonment and Log was sentenced to 40 years in prison.