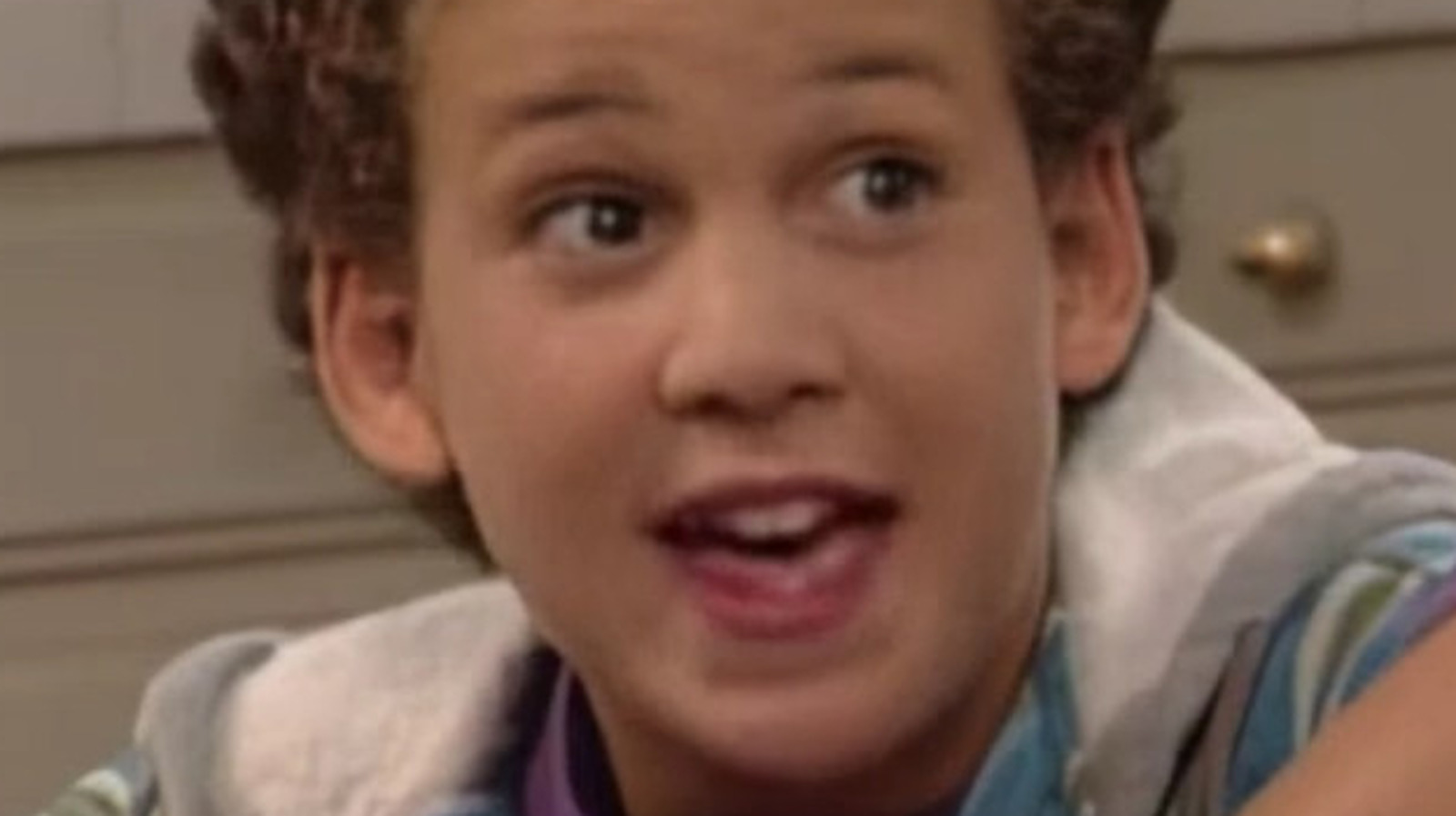 During 2013 reunion panel for Boy Meets World, Ryder Strong revealed that the show’s producers always wanted Corey Matthews to have more than one best friend, but they never seem to get it right. Strong said that at the start of the series there were three to four episodes where Corey and Sean each week had a new baby in the cafeteria, which led the actors to nickname the third cafeteria seat the “death chair”. “because ‘whoever’s in it won’t be back next week.’

In a recent episode of the podcast “Pod meets the worldStrong and co-stars Daniel Fishel and Will Friedle actually interviewed one of the short-lived occupants of this so-called “death chair”: Marty York, who is best known for playing Da-Da in The Sandbox and briefly played Larry in Boy Meets World. Yorke admitted that being fired from the show after only three episodes really hurt him, and he was convinced for years that it was because he made a mistake on one line, although the podcast hosts assured him that the “chair of death” and the producers were entirely to blame for his sudden exit from the show. Considering the fact that “death chair” only really made an impact a few key episodes early in the series, the fact that the cast still has a nickname for it all these years later is really remarkable.