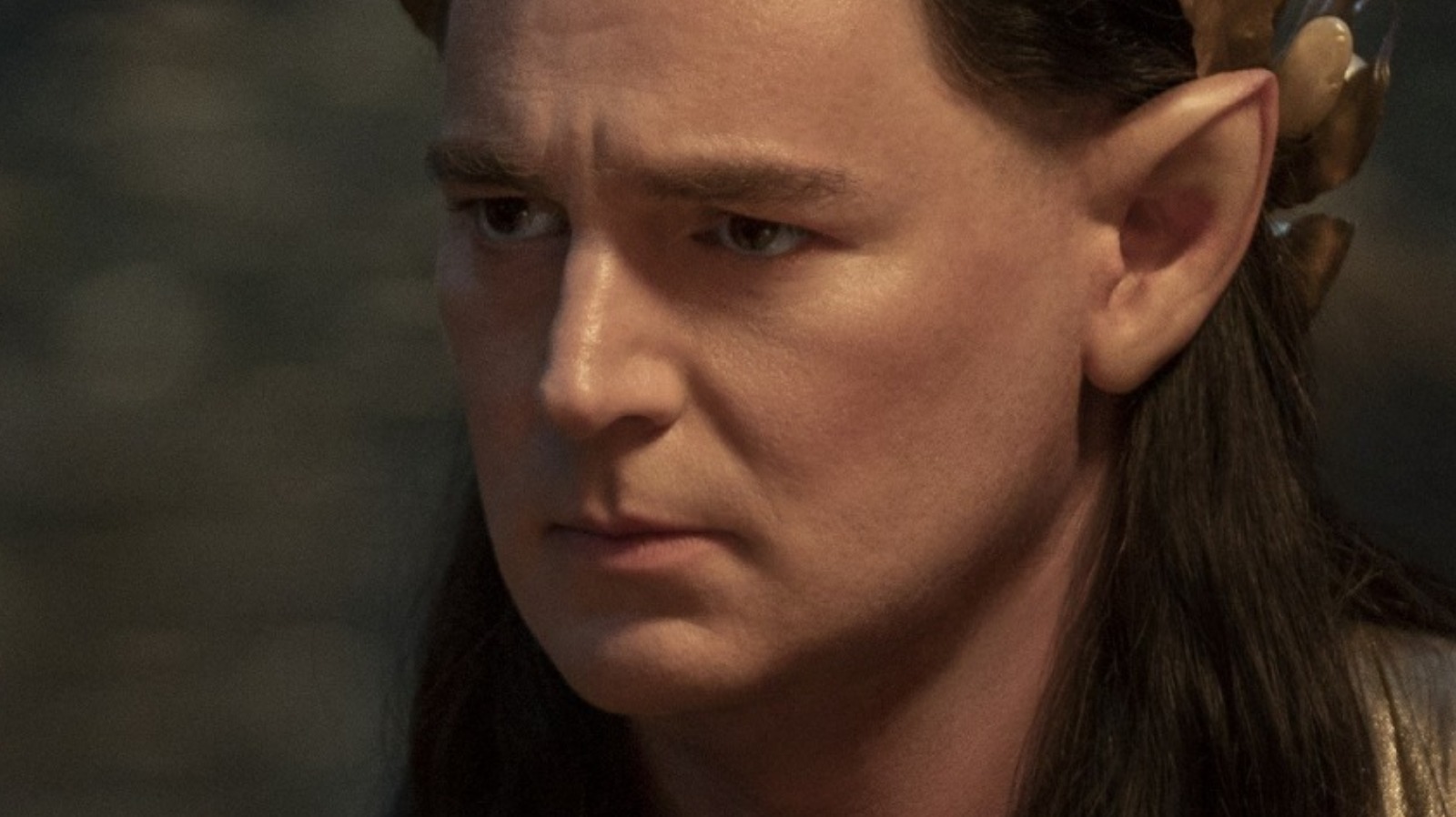 Now we come to this. Putting it all together, one fact becomes clear: Mithril and the Silmarils never crossed paths in the original writings of J. R. R. Tolkien. The precious metal is just that, precious, but it is not the result of an apocryphal battle with the Balrog, who fuses good and evil into a substance filled with light.

The fate of the Silmarils is unknown, and Tolkien doesn’t really explain what happens to them after they disappear at the end of the First Age. We know that they still exist and that one of them is in the sky, but that’s about it. However, unless there is an obscure note somewhere in Tolkien’s writings, from where we are, the idea that they are related to mithril seems to be fully offset by the Amazon Prime story.

And yet there is an interesting grain of truth in this story, and it is connected with the disappearance of the elves. Elven immortality is an interesting concept. Strictly speaking, the Eldar are not immortal. Their eternal nature is more like serial longevity associated with the existence of Arda (i.e. the physical world). Elves do lose some, usually vague, abilities over time.

This concept of “fading” is mentioned throughout Tolkien’s writings. Galadriel speaks of this in The Fellowship of the Ring when she explains that if the Rings of Power are taken out of the equation, “then our power will diminish and Lothlórien will disappear and the waves of Time will wash it away. We must go to the West, or turn into a village people of a hollow and a cave, in order to slowly forget and be forgotten. Throughout the history of Middle-earth, the elves have known about this process of fading and what it means to them at the end.