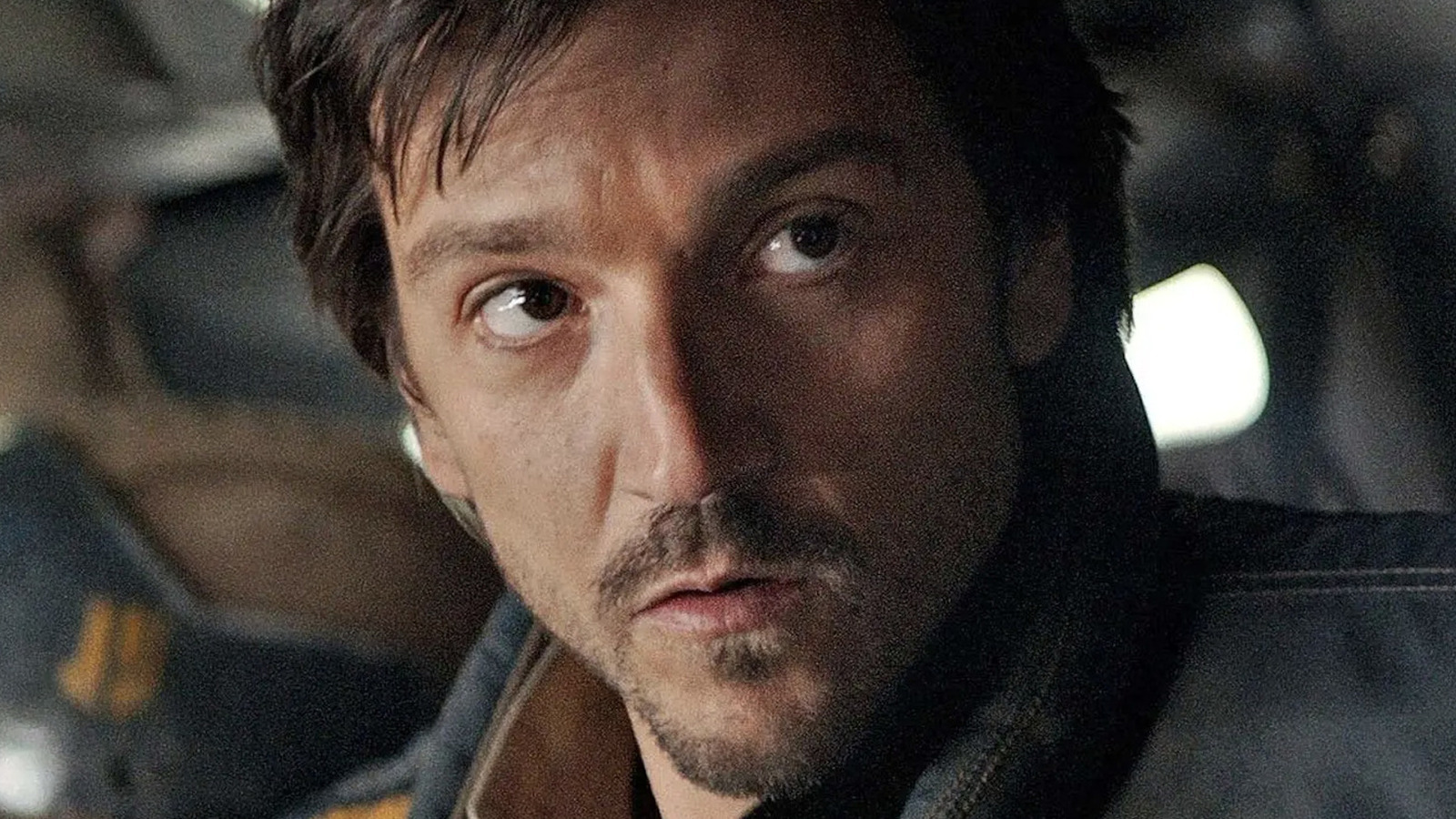 By the end of the first season of Andora, Mon Mothma seems to have everything under control, although he spreads rumors about his (again, very bad) husband and arranges a marriage for his daughter. Luten, on the other hand, is on the verge of blowing his cover completely. After barely escaping the Imperial cruiser at the end of episode 11 (very cool scene), he goes straight to Ferrix. This leaves his shop on Coruscant entirely in the hands of his assistant Clea (Elizabeth Dulau), who at times seems like she might be the one who really runs the show.

Although the Empire has not yet seen Luten’s face, they have identified his ship, the Fondor, which is a commissioned work. As such, he might have to be a little more careful if he did return to Coruscant. There’s also the fact that his ISB mole, Lonnie (Robert Emms), seems to get on Dedra Miro’s bad side – not out of being suspicious, but out of overplaying her at work. Considering how good Dedra is at her job, this could be a big problem for Luten later on. However, while he is still a free man, and also… maybe a jedi? Probably not, but all those cloaks and curse speeches are definitely thought provoking.

More serious problems for Lüten may be caused by the uprising itself. As seen with Saw Guerrera (Forest Whitaker), many other leaders still resist the idea of ​​a united rebel alliance. It remains to be seen how Luten will make this dream a reality.