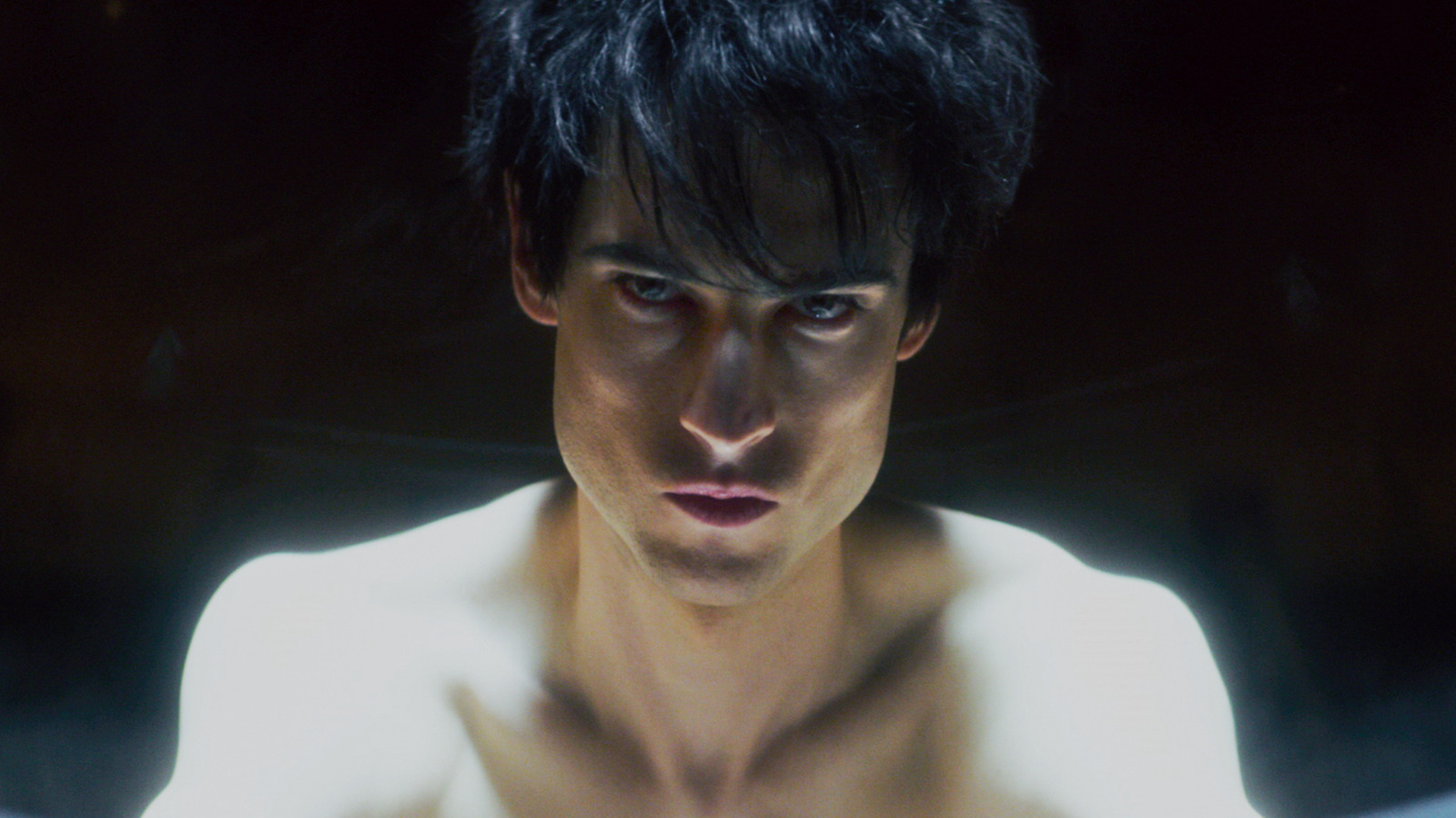 In episode 10 of the first season of The Sandman, we see Dream confront his sibling Desiree (Mason Alexander Park) in the latter’s realm. As it turns out, the misfortunes that have befallen the Dream over the past few decades have been caused by Wish itself, from Roderick Burgess successfully imprisoning the Dream Master to Unity Kincaid becoming pregnant in her sleep (and unknowingly transferring the powers of the Dream Vortex to her granddaughter Rose).

In their conversation with a fellow Endless known as Despair (Donna Preston), it becomes clear that Desire harbors great hostility towards the Dream and is willing to do anything to bring the Dream’s master down a few notches. While The Sandman season 1 doesn’t explore the deeper reasons (if any) for Desire’s malicious dislike of Dream, their heated exchange during the latest episode promises we’ll see more of this sibling rivalry in future seasons.

Among the seven siblings that make up Infinity, only Dream, Desire, Despair, and Death (Kirby Howell-Baptiste) have been officially introduced to audiences so far, although their “prodigal” brother Destruction has been mentioned (but not mentioned). We won’t see Delirium and Destiny in the first season, but they will definitely appear in future seasons of The Sandman.