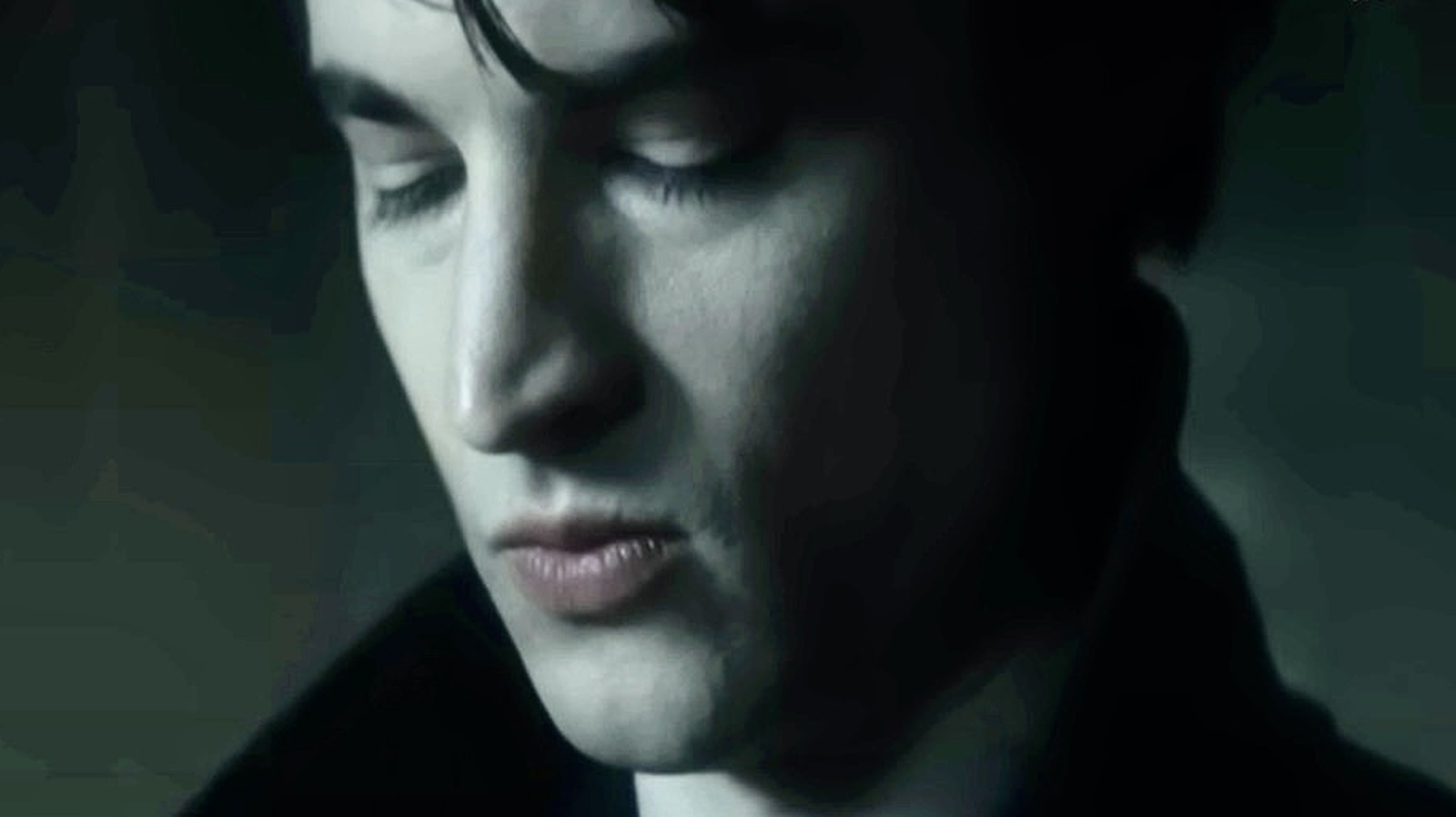 Morpheus, also known as The Dream (he has many names and is mentioned briefly in the Netflix series), does not call our plane of existence his home. As Lord of Dreams, he rules over his magical plan known as Dreaming. In its own way, it is a physical, tangible place, but at the same time it is not. Dreaming is where dreams happen, every dream is silly, dark, serious and out of place. It’s kind of a colossal Minecraft server that’s forever stuck in creative mode, so everyone who participates mods it with their own weird image.

Morpheus controls it all. He lives in the castle he created, who watches over The Dreaming, taking care of its inhabitants and making sure everything stays under control. It’s easy to assume that his kingdom is a trivial place, given the absurd nonsense that populates most of our dreams. However, Morpheus constantly reminds anyone who underestimates his power that dreams are what keep humanity alive. Without dreams, there is no ambition, creativity, hope.

And that’s exactly what is depicted in the first episode of The Sandman. After Morpheus is imprisoned, The Dreaming collapses. However, when he returns, the Dreaming begins to stabilize. This is the most exciting and dangerous aspect of The Dreaming – it is inextricably linked to the strength and well-being of Morpheus.