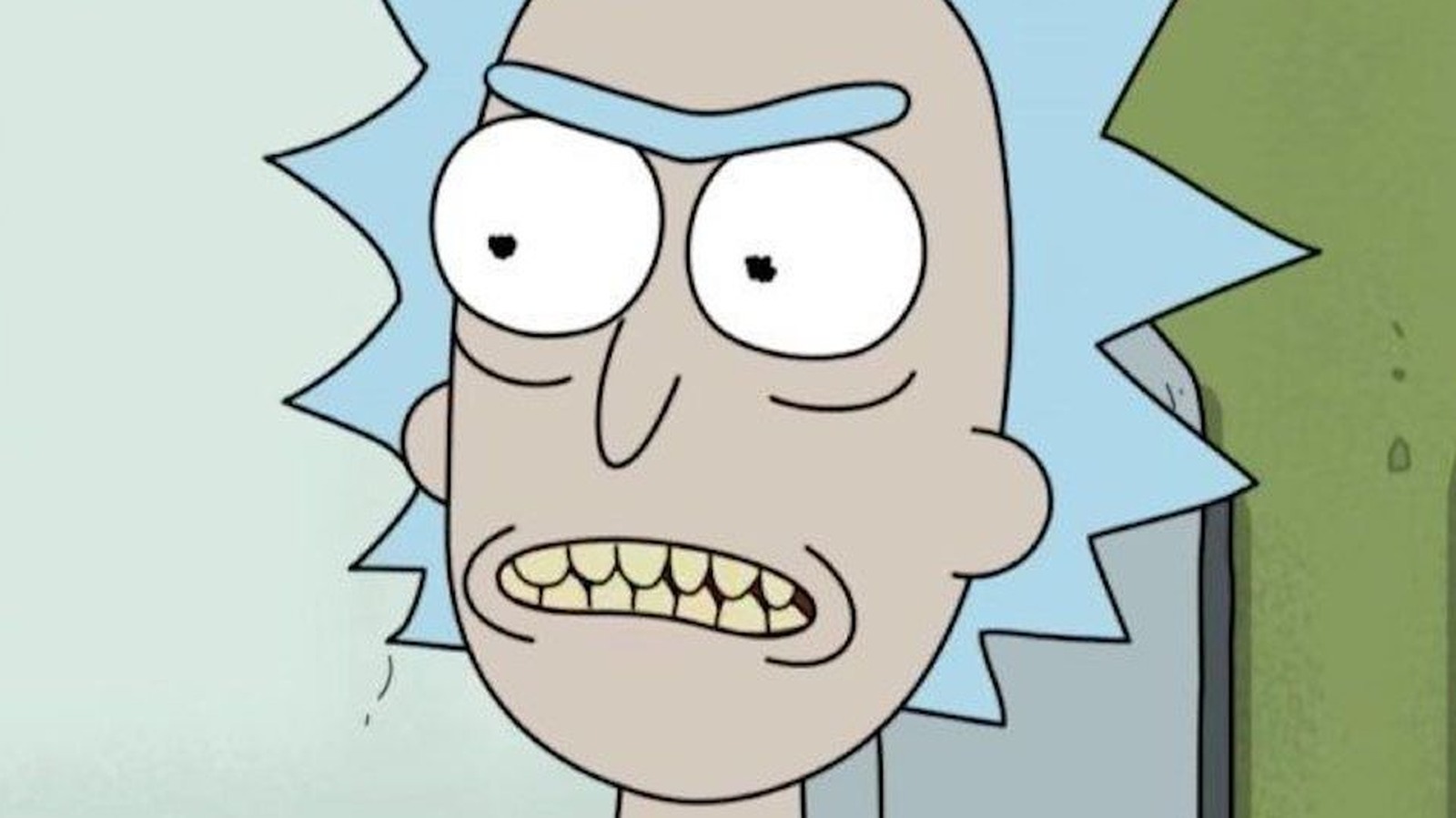 In Season 3, Episode 3 (“Pickle Rick”), a scientist somehow manages to transform himself into a cucumber. This greatly annoys his daughter Beth, who is convinced he did this to avoid going to family counseling. When Rick exclaims “I’m Pickle Rick!” Morty looks at him blankly and says “I’m just trying to figure out why you did it, why someone did it”. Of course, chaos ensues when Rick slides off his desk into the sewers, where he uses the limbs and brain of a dead rat to get out of his predicament.

Like Morty, many Rick and Morty fans didn’t quite get the joke. In fact, Pickle Rick annoyed many within minutes. On Reddit, several threads are devoted to fans who vehemently agree with their disdain for marinade.

you / walraytion said, “It was overused about five minutes after the episode aired.” u/ManofAction47 said, “When the same Pickle Rick shirt was on sale at Spencer’s for almost a year, you know it’s true.” Some users such as u/UnhappyCamper6actually found this episode disturbing:”[H]e tore a rat to make a body? Rudeness,” they wrote. Some users such as u/-AdamTheGreat-preferred other experimental versions of the character, such as Tiny Rick – a teenage version of Rick featured in Season 2 Episode 7 (“Big Trouble in Little Sanchez”).