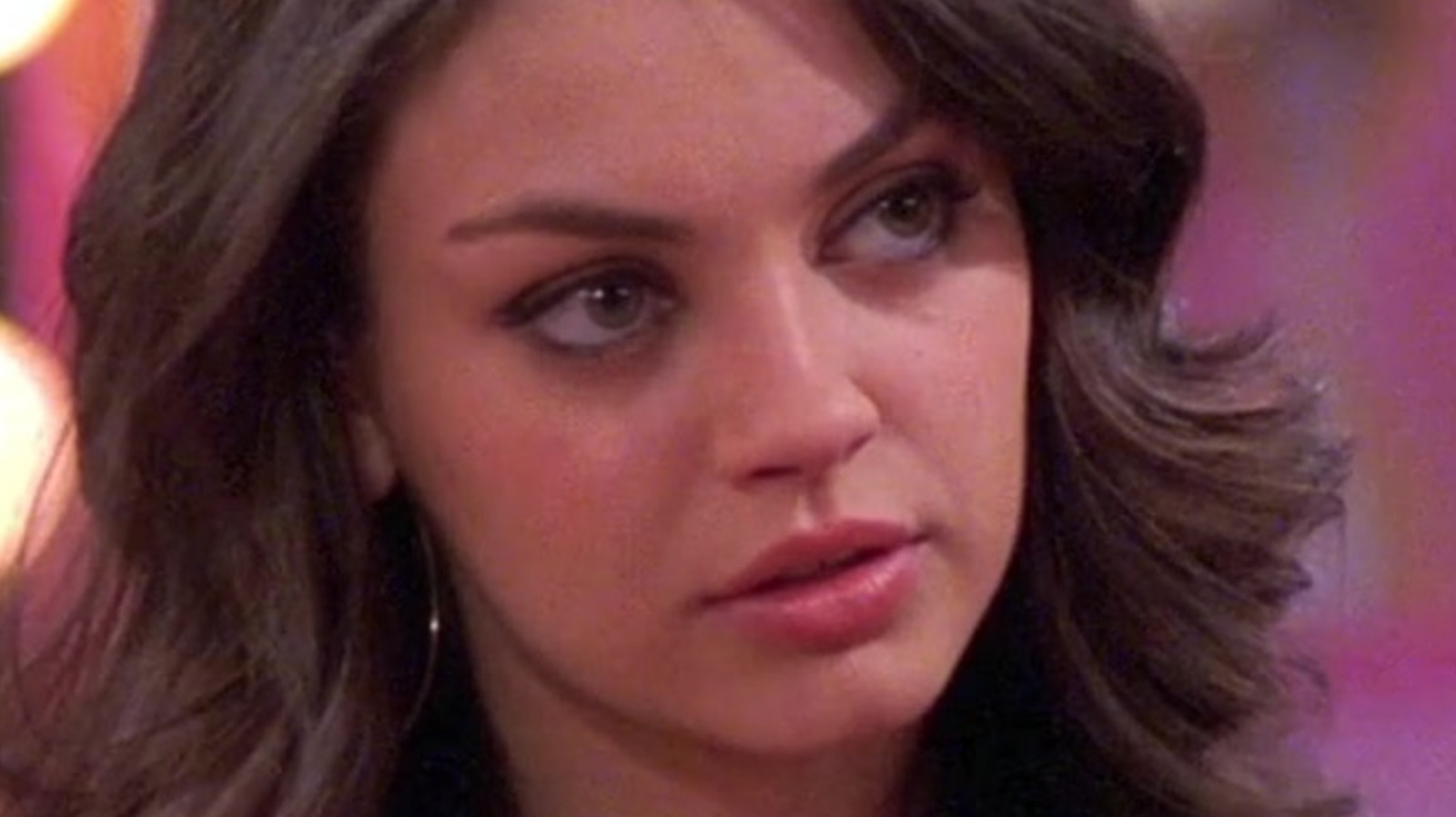 Jackie Burkhart (Mila Kunis) and Red Foreman (Kurtwood Smith) won reddit poll asking which “That ’70s Show” duo should have received more scenes, with 189 out of 410 votes. Unfortunately, the couple doesn’t often appear in scenes together. However, in the few they do share, such as Season 1 episode 18 “Career Day” in which Red teaches Jackie how to change a tire, they are a mixture of sass and personality.

Jackie Burkhart is known on the show for being blunt, sassy, ​​and spoiled. In comparison, Red Foreman is known as a stubborn, outspoken and reluctant father to the teenagers who spend time in his basement. The pair seem like opposites, but both are a force to be reckoned with and prove in their scenes that they are the perfect match for each other. Viewers love the on-screen duo so much that Reddit isn’t the only site to have a poll where both received hundreds of votes. BUT similar poll on twitter On That ’70s Show’s Top 15 Friends and Duos, Jackie and Red were ranked sixth with 622 votes.

With both Kurtwood Smith and Mila Kunis reprising their roles (via IMDb), more moments with Jackie and Red could be something that got fans of That ’70s Show excited in That ’90s Show, the upcoming sequel that follows Eric and Donna’s daughter Leah Foreman (Kallie Haverda) at Point Place ( per Collider). While Jackie and Red aren’t the only couple that viewers love to see together in scenes, they deserve more than they got in the original series.