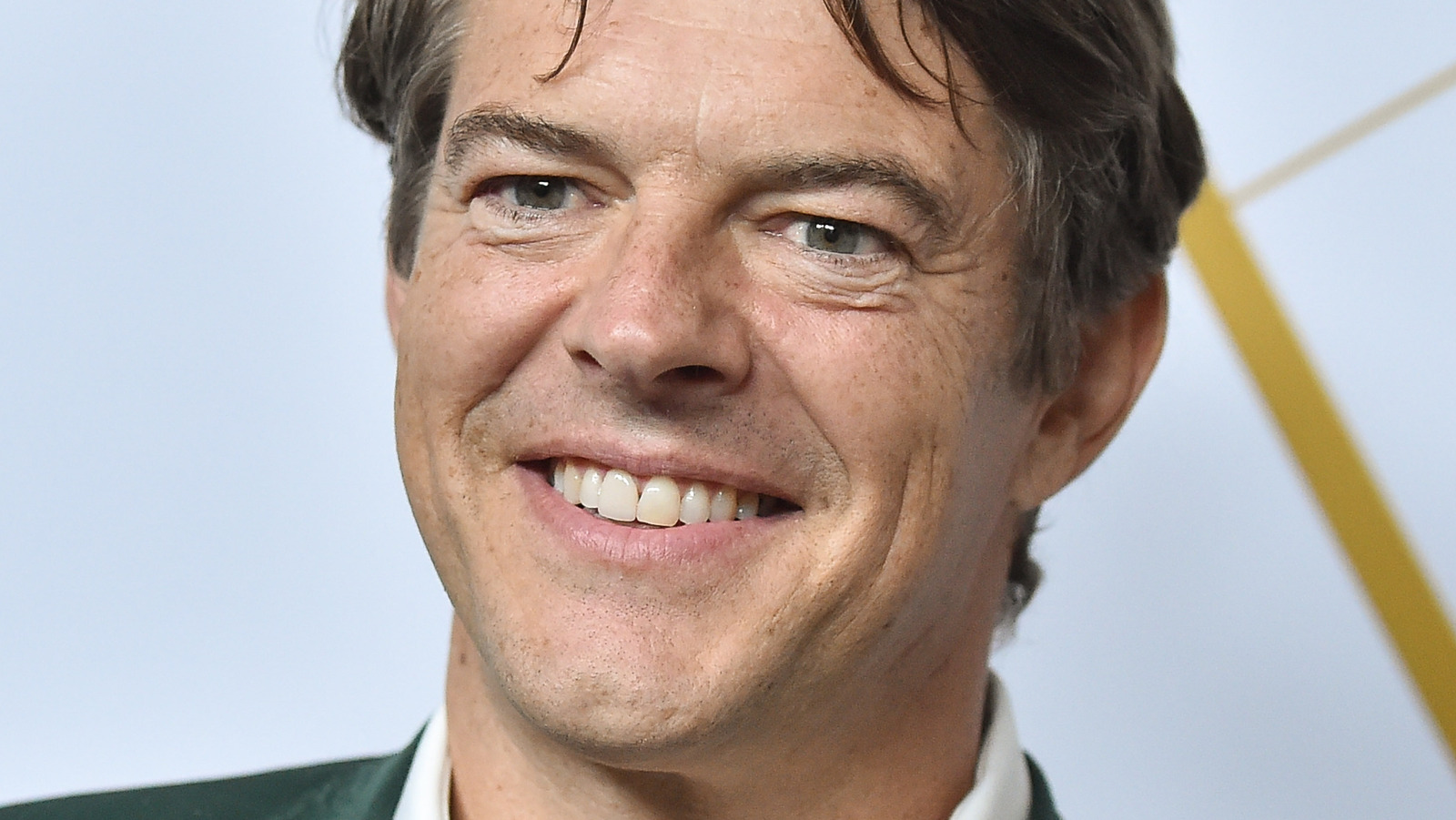 Blumhouse’s Five Nights at Freddy’s will be directed by Emma Tammy, Jason Blum reveals on Twitter. Tammy has a small filmography, but this is not her first feature film. She previously directed the 2018 western The Wind. She also directed two episodes of the Hulu series Into the Dark. Tammy also wrote Five Nights at Freddy’s with Scott Cawthon and Seth Cuddbeck. Cawthon even works as a producer with Bloom.

Principal photography for Blumhouse’s latest horror film adaptation is expected to begin in February 2023, Bloom said. In a statement about Tammy, Bloom said Five Nights at Freddy’s piqued the curiosity of many fans who interacted with him.

“Five Nights at Freddy’s gets asked more than any other movie I’ve ever worked on and I’m thrilled to confirm that it’s finally happening!” he said. Cawthon also praised Tammy for her understanding of the franchise, and the director released a message of her own celebrating her involvement with a project that has been in development for a long time. It’s a great place for a young director, considering past directors who have worked on the film have included Christopher Columbus (Home Alone) and Gil Kenan (Monster House). Term.

“I can’t wait for viewers to immerse themselves in the wild and beautiful playground we’re creating,” Tammy said. Wrapper.