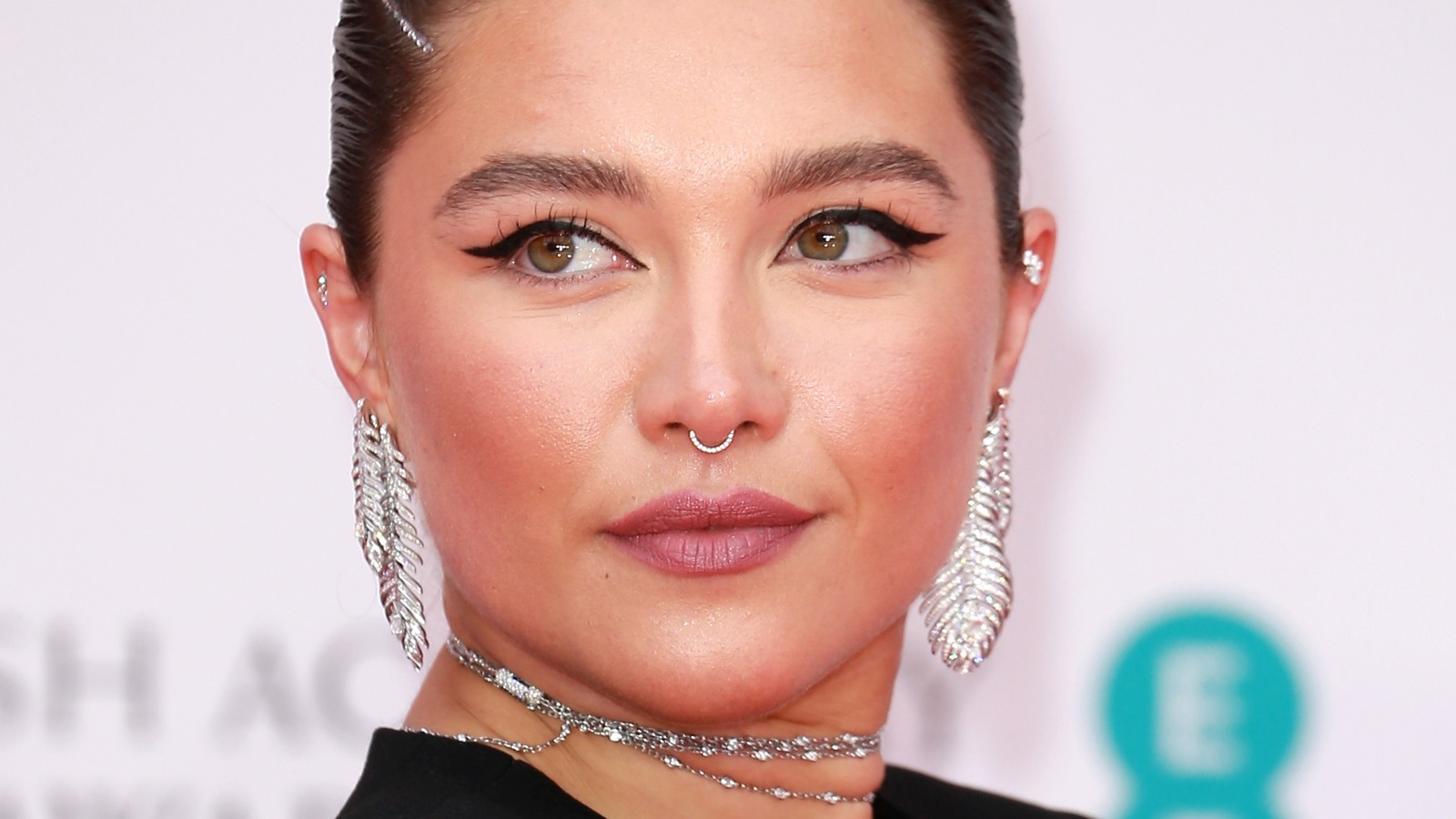 In the message on her instagram, Florence Pugh shared photos from the set of “Don’t Worry Darling” and thanked her fellow cast and crew members. If there’s some interpersonal drama brewing between Pugh and her director or co-stars, you won’t know it from her post, which is partly titled: “This movie was such an epic story on such a large scale to film, all during peak . Covid times. For that I will always be grateful.”

Notably, the caption to the post does not mention Olivia Wilde or any of Pugh’s co-workers, although she does acknowledge and thank her makeup artists and hairstylists, as well as her stylist. However, one of the photos included in the post shows a smiling Wilde standing next to Pugh. Wilde’s Instagram account is tagged in the photo.

Other photos Pugh shared included images of a vintage car being pushed through a desert landscape, a choreography session, and a selfie with her tongue sticking out in which the actress curls her hair. Near the end of her caption, the Black Widow star wrote, “To all of you who helped make this possible, your dedication and love has been seen every day – thank you.”