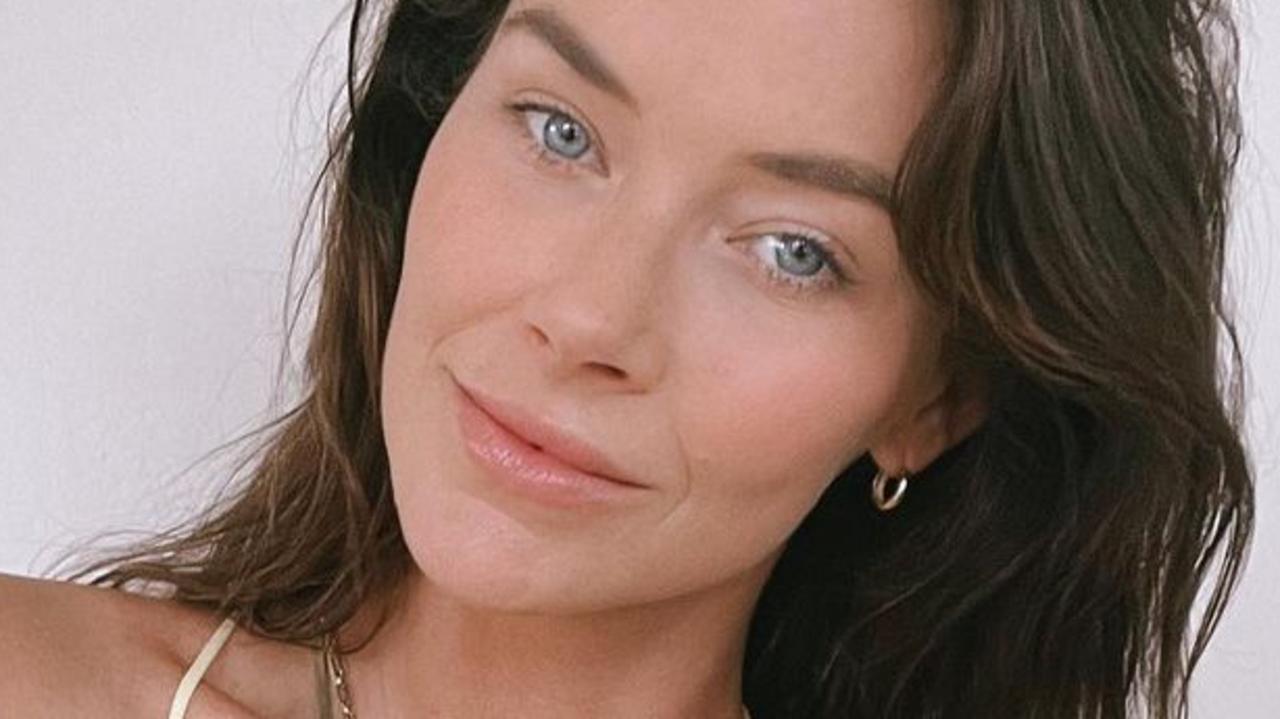 Former Bachelor contestant Brittany Hockley poured her heart out in an emotional new interview, saying she “feels something wrong with her.”

Former The Bachelor contestant Brittany Hockley opened up about her mental health in an emotionally candid interview following her recent split from tennis star Jordan Thompson.

34 year old co-host Life uncircumcised podcast that featured in the infamous Nick Cummins 2018 Bachelor season, met with KIIS Network’s Will and Woody to have a candid discussion about her heartbreaking path to love.

Through tears, the former medical worker said she felt “unloved,” explaining that she had been looking for “the one” for the past ten years.

“I feel very unloved, like there is something wrong with me, like I’m the common denominator,” Hockley said.

“Terrible things have happened to me in ten years, some public, some very private. But I just feel like I can’t find love or feel loved. I always feel like, “Here I am again, I’m unloved again.” I’m heartbroken again,” she said as podcast co-host Laura Byrne gave her a sympathetic look.

“Do you think it’s increased this year…feeling like you’ve been put back in the same place as last year?” Byrne asked.

Bursting into tears, Hockley replied: “I had what I finally considered love, and … yes. It just takes you back a step.”

Speaking of Life uncircumcised after the breakup, Hockley said that the breakup was amicable, which made it even more difficult to recover from it.

“There is no history here. There is nothing that happened. This is the most beautiful and friendly parting … we are at a point in life when we cannot physically be together.

Revisiting the harsh reality this week, Hockley reflected: “Healing is not linear and sometimes other people take longer and you need to work on other things. There may be amazing things and amazing people in your life, but that doesn’t take away from the fact that you can still feel those things.”

Hockley rose to fame on Nick Cummins in 2018. Bachelor a season in which there were no winning costume designers in the finale, and Hockley and Sophie Tieman were thrown out on national television.

Hockley and her Life uncircumcised co-host Byrne sat down with KIIS FM stars Will and Woody for boys’ Share my food A campaign in which they encourage Australians to share food and genuinely connect with the people in their lives.

Initiative is an extension of the Share My Mood app launched last year by radio stars led by Will, who is open about his battle with depression.