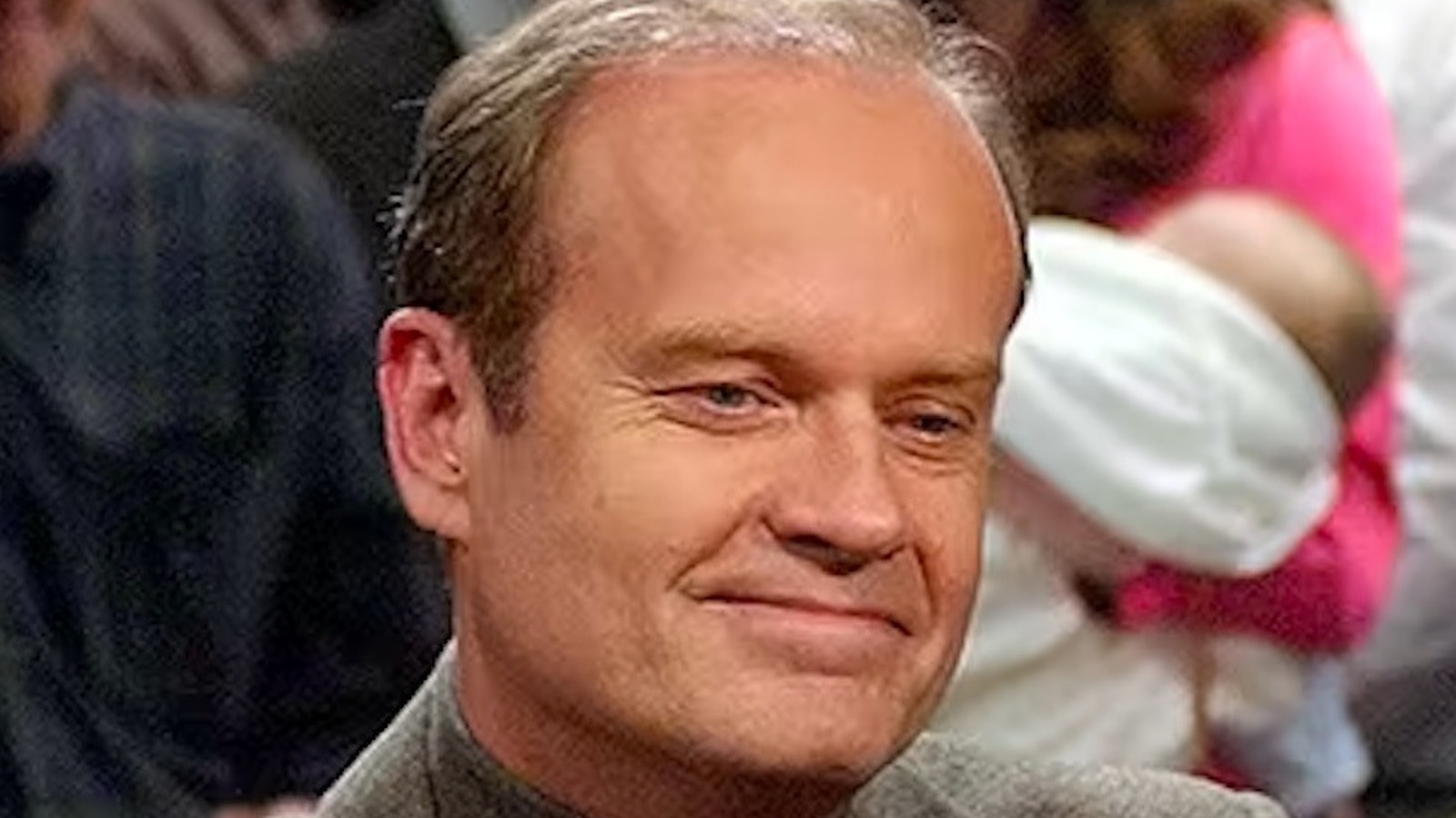 In Season 5’s “Ski Lodge”, often considered the best Frasier episode of all time, Frasier, Niles, Martin, Daphne, and Daphne’s friend Annie (Cynthia LaMontagne) head to the ski resort for the weekend. There they meet Guy (James Patrick Stewart), a French ski instructor who is in love with Niles (who, in this episode, is determined to make a move on Daphne). In the hilarious and fan-favorite episode, Niles chases Daphne, Daphne chases Guy, and Guy chases Niles. Fraser then pursues Annie, while Annie pursues Niles.

In a post on the r/Frasier subreddit, you/geddup_noise wrote a post thanking Stuart’s performance of Guy. In the post, this Frasier fan called Guy his “favorite ex-character on the show.” The replies to the post are complemented by some of Guy’s most notable lines, such as when he slyly tells Niles, “Really?”

Immediately, fans began to discuss how much they liked the presentation of “Really?” line. For example, u/dirty flirting wrote, “This video doesn’t even need audio. I can hear him.” From there, most of the comments consist of fans quoting their favorite lines from the episode, many of which are from Guy. For example, one user quoted: “Please realize your true nature! Stop chasing those lesbians!” bye u / Time for lunch quoted “Can Niles and I PLEASE have some alone time?!” Farther, u/bumpy4skin claimed that one of Guy’s lines – “There are several things” – is quoted daily in their house.

Meanwhile, u/Shizzy__1 praised the creative team for the episode, writing “It really says a lot about both the acting and the script that a character appearing in one episode can be so iconic and memorable. He’s a nice guy, he communicates openly (well, he did at his best…) and wants people to be true to themselves.”