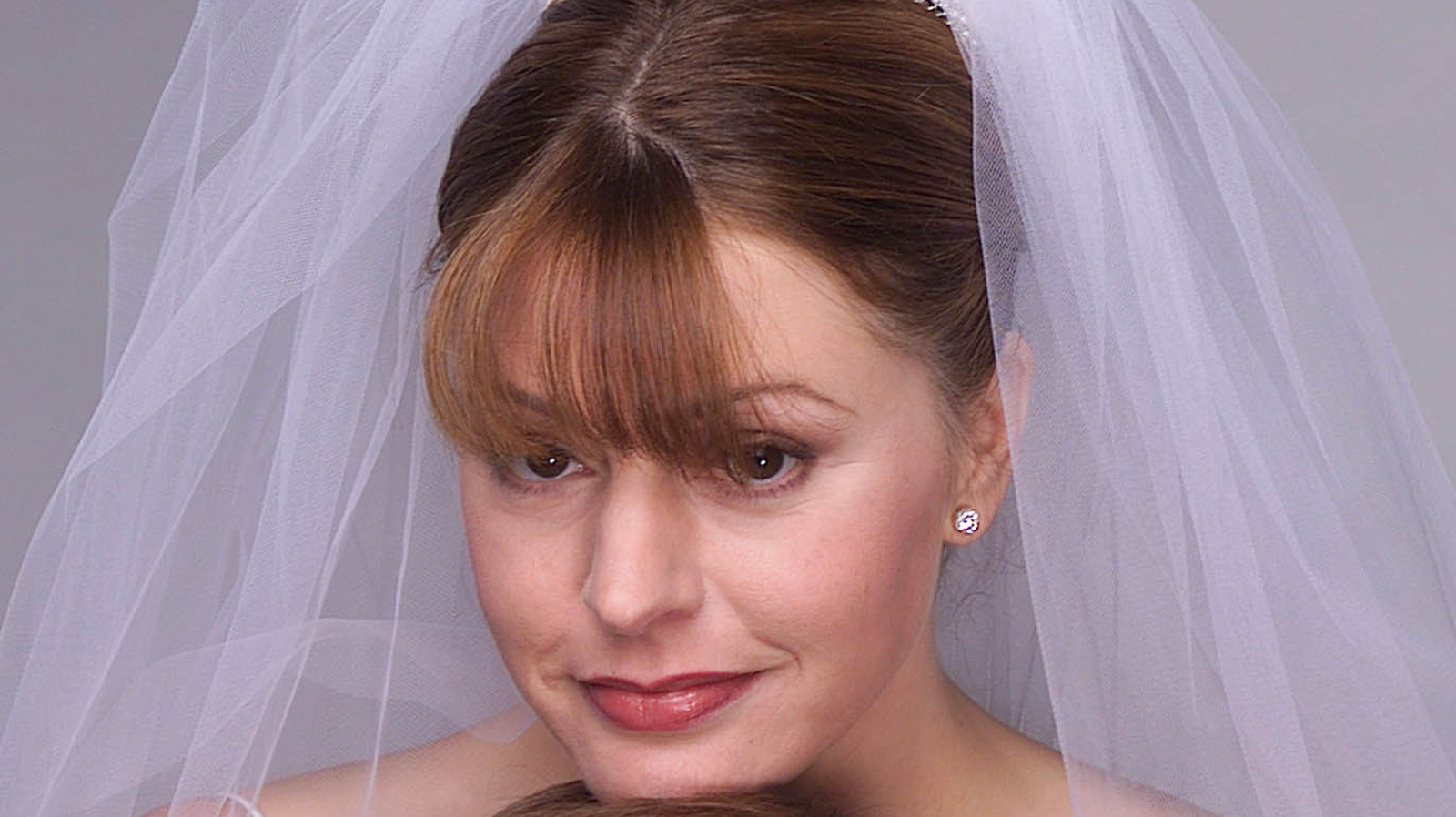 In Season 10, Episode 14 (“Daphne Dinner”), Daphne tries to throw a dinner party in honor of artist Mike Shaw (Harv Presnell), but the “curse of the Crane” at the family parties turns everything into a disaster. Martin participates in the climax (John Mahoney) posing as Shaw while Niles (David Hyde Pierce) is covered in blood red sauce, just before the artist and Daphne’s mother Gertrude (Millicent Martin) fall through the ceiling onto their bed.

Remote user in r/Frasier subreddit noticed a hint at the beginning of the episode about the ending. name it “Chekhov’s ceiling”. may be? The poster showed people in Niles and Daphne’s apartment working on a chandelier. Noting this, this Reddit user wrote: “The workers want to leave and finish the next day, but Daphne makes them delay – so they rush to finish the job as early as possible, which makes the ceiling unstable.”

It’s a brilliant detail that many other Redditors haven’t seen before either. In another comment, u/ChuckFromPhilly just wrote “…shit” and one deleted commenter replied, “Never put these two points together.” But you/enmanuelsella really said it best: “I love how after so many views and re-views from time to time something new manages to surprise.”