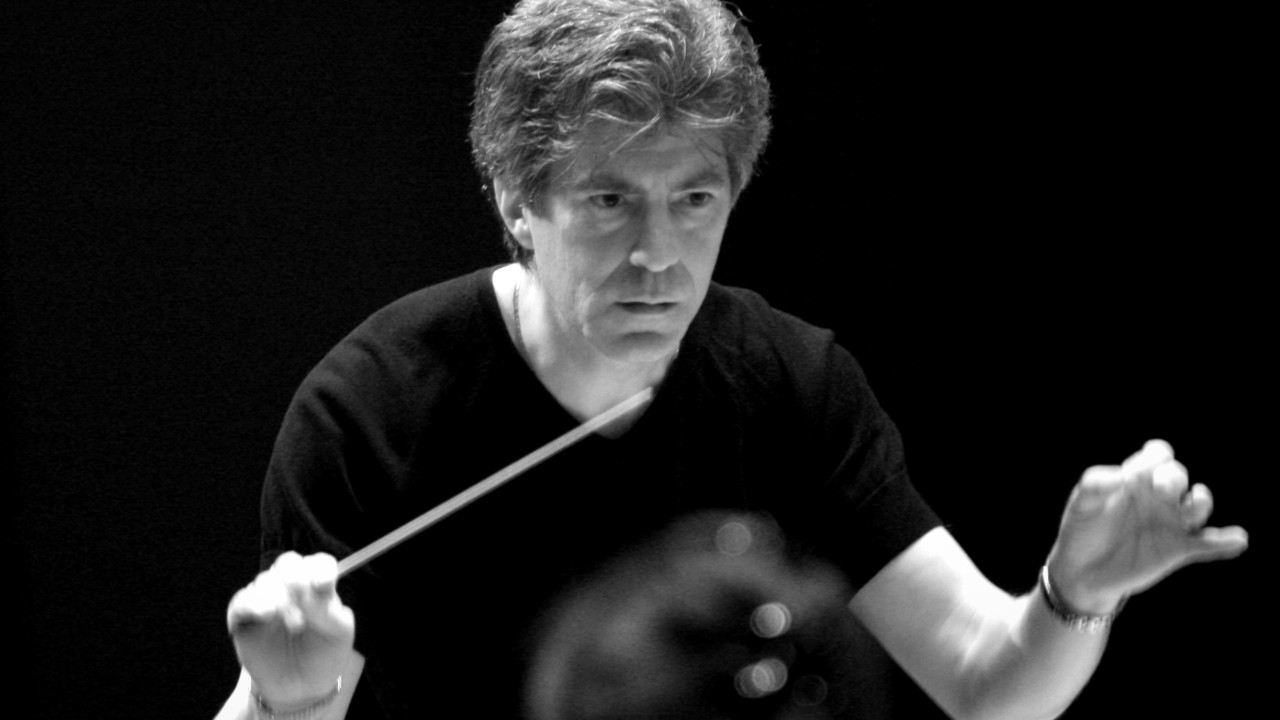 My grandparents on both sides moved to New York from the then Russian Empire and lived in Harlem and Brooklyn. My parents met in New York and I was the youngest of three children. We lived in the suburbs of New Jersey but made regular trips into the city to see my grandparents and see shows, ballets and operas. My father was an engineer and when we were a little older, my mother went back to school and became a clinical psychologist. I started playing piano in nursery.