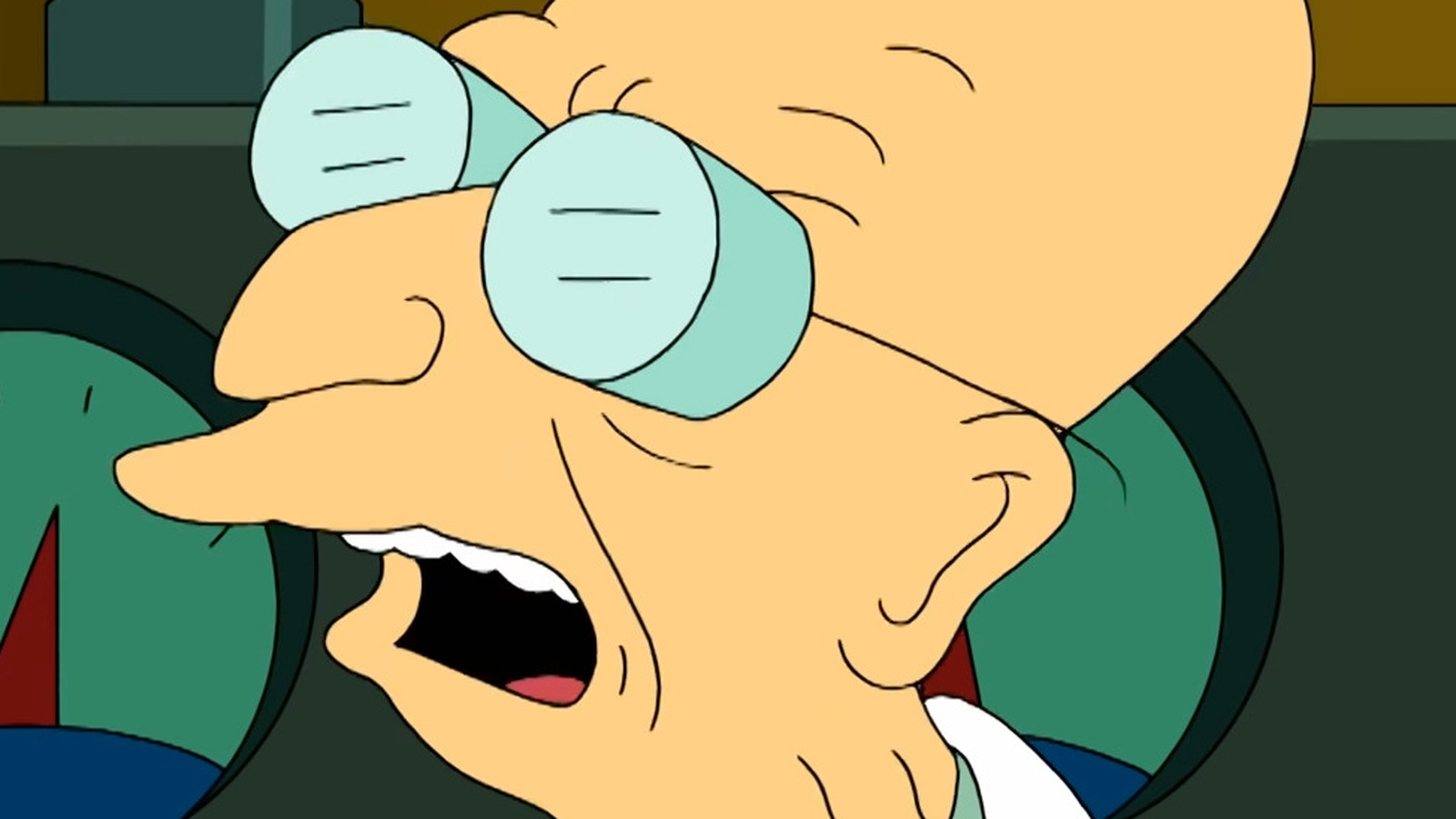 In the Season 1 episode “Dreamland Falls” of Disenchantment, the demon Lucy (Eric André) looks through a special orb that can see into the past. In an attempt to share important information with King Zog (John DiMaggio), Lucy uses a globe to look back 15 years, showing a series of holograms of past events. One of these holograms, which appears just a few frames in the background, is an image of Futurama protagonists Philip J. Fry (Billy West), Bender Bending Rodriguez (John DiMaggio) and Professor Farnsworth (also Billy West) traveling . in a time machine.

The vehicle they travel in is the Forward Time Machine from Futurama. “ Season 7 episode “The Late Philip J. Fry”, where the characters travel back in time after Fry fiddles with Farnsworth’s car. While there were plenty of nods and nods to its futuristic counterpart in Disenchantment, this particular Easter egg hints at something more significant.

Without a shadow of a doubt, this confirms that at some point in time, the characters in Futurama existed in the same world and time as the characters in Disenchantment. It also unintentionally means that The Simpsons is also part of the Disenchantment universe, given that both that show and Futurama had a crossover episode in 2014 that placed the two series in the same universe. While showrunner Josh Weinstein warns fans against getting too carried away with theories (via wiretapping), it’s hard to deny that this “blink and you’ll miss it” moment is anything less than solid proof that these shows exist on some level of continuity.