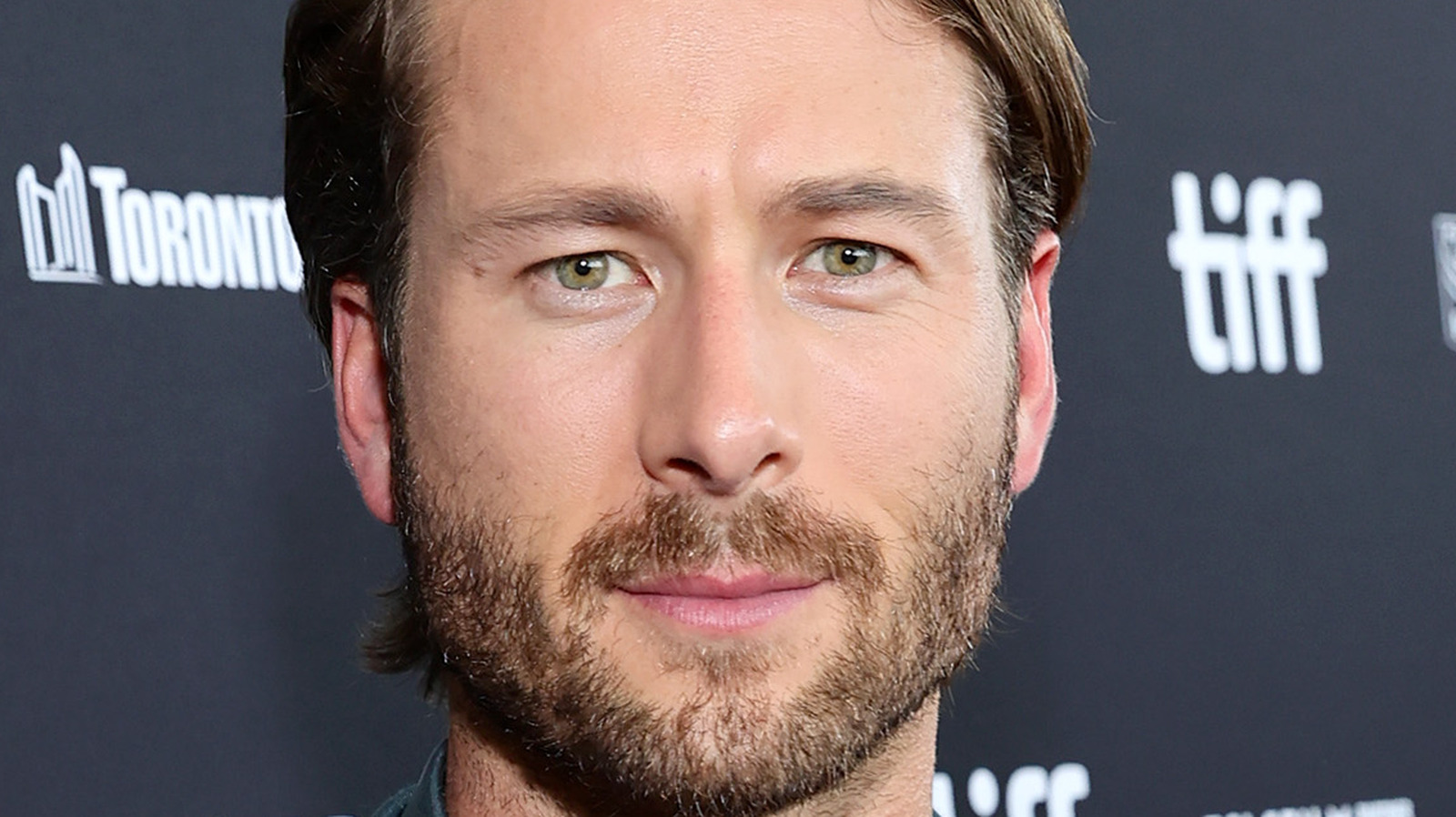 Fan art depicting Glen Powell as Cyclops courtesy of clements.ink on Instagram. The artwork depicts Powell’s Cyclops standing in the middle of some wasteland, possibly one of the dystopian alternate timelines familiar to X-Men readers and viewers alike. He’s wearing a uniform reminiscent of the one the team wore in X-Men: First Class, which itself was sort of a hybrid reboot/prequel to the original 2000 X-Men movie franchise – and a reminder that that Cyclops has already been remade for films once and will probably be so again.

If Powell ends up playing Cyclops in some unknown future project that will feature the X-Men in the Marvel Cinematic Universe, that conversation should still happen. But that doesn’t mean it’s impossible. For now, Powell fans will have to make do with the fact that he’ll be playing another iconic character with a public codename different from what’s on his metaphorical driver’s license: the Sundance Kid in the upcoming Butch Cassidy & Sundance reimagining. Baby” for Amazon (Hollywood Reporter).