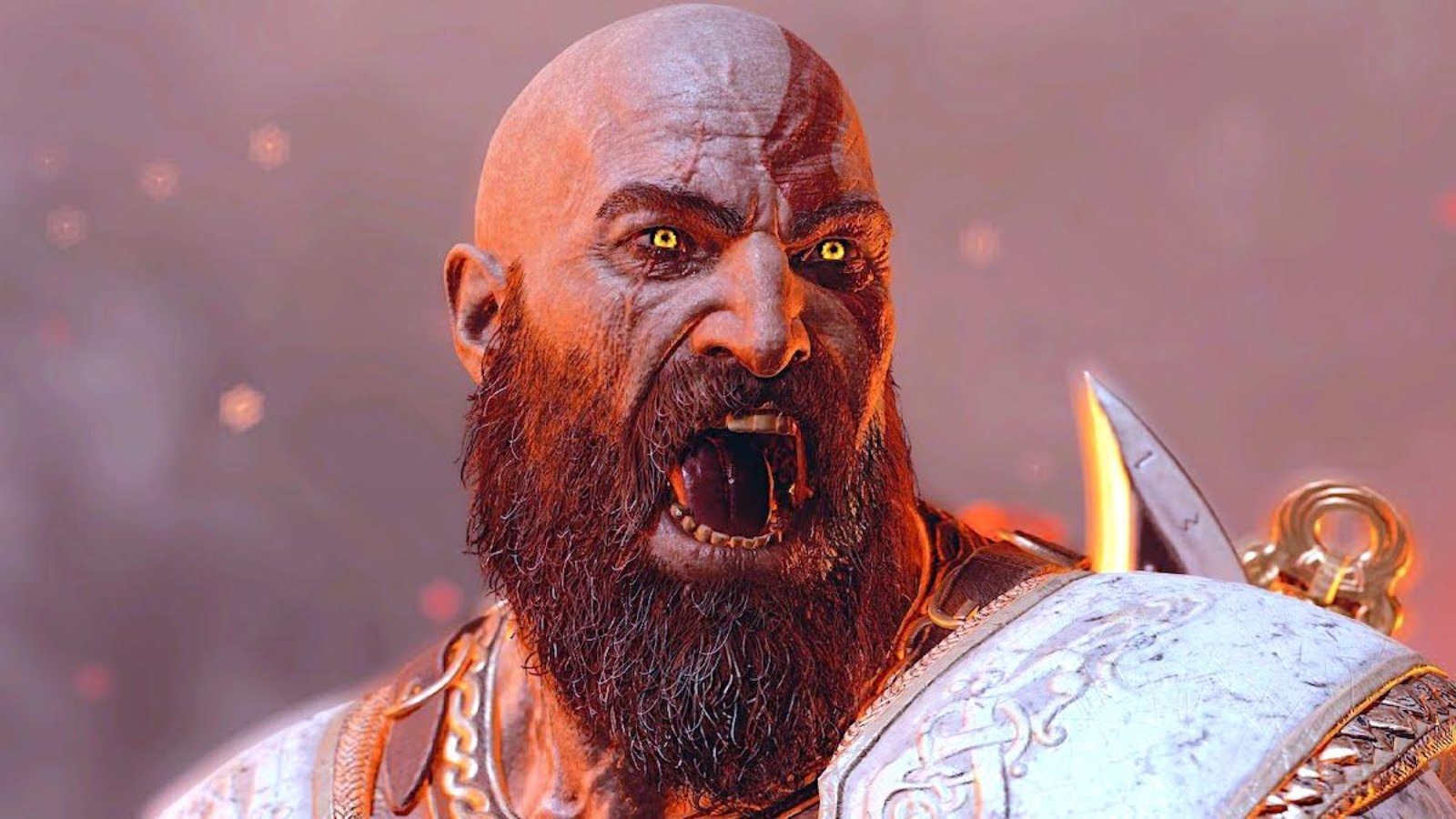 In addition to the standard base edition of the game, God of War Ragnarok will also have three special editions which players can pre-order for additional content and perks. One such edition is the “Digital Deluxe Edition”, which includes unlockable cosmetic items, an original soundtrack, an avatar pack, and a “PlayStation 4 theme”. The Collector’s Edition comes with the aforementioned perks, as well as a few physical items God of War fans might enjoy, like carvings, a steel display case, a set of dice, and even a 16-inch replica of Mjolnir. The final level is the “Jötnar Edition” which includes everything listed previously plus a 7″ vinyl record, a set of pins, an extra set of dice and more.