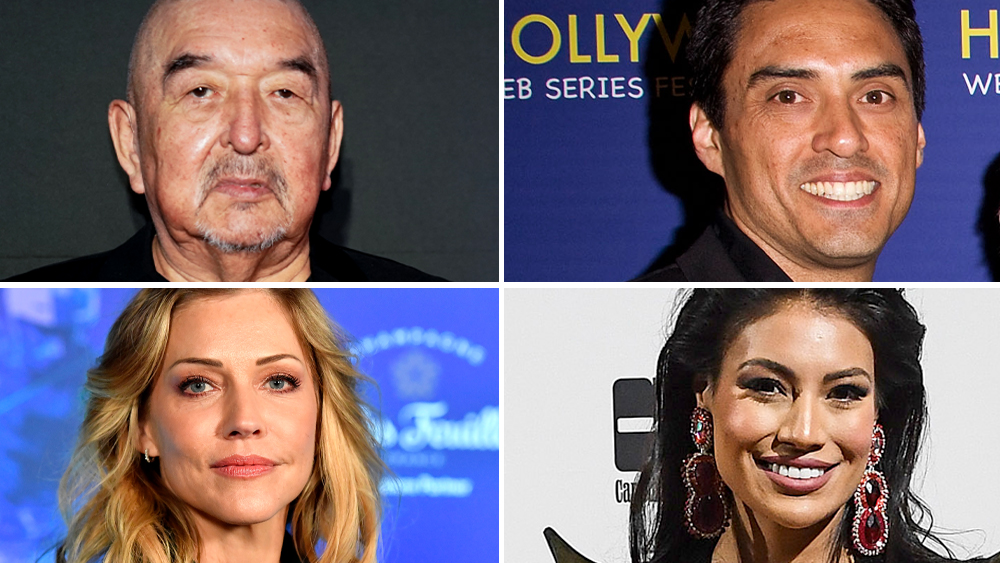 The film follows the fortunes of a down-and-out First Nations archaeologist seeking redemption. Daryl Dennis leads the way as Steve, who along with a group of misfits from Reese infiltrates the museum and reclaims sacred artifacts that belong to their people.

In addition to starring as Steve in the project, Dennis also directed and wrote the screenplay based on the story of Sophie Underwood and Joe.

The film is being produced by Harold C. Joe and Leslie D. Bland of Orca Cove Media, and in partnership with Canada Media Fund, Creative BC, SuperChannel, Hollywood Suite, CHEK TV, and Orca Cove Media Inc. With. Canada comes from Indicon, and out of Canada through the Global Genesis Group.

“This film is the first Canadian indigenous heist film ever made,” said Joe. “Hopefully it will serve as a reminder of the respect required for First Nations ancestral remains and artifacts.”

“It’s always been a dream of mine to do mainstream projects with local heroes that people of all backgrounds can cheer for,” Dennis said. “I finally got the chance to make the kind of movie I always wanted to see growing up, but didn’t exist: a fun, funny, smart, sassy, ​​and sexy heist caper with local characters!”