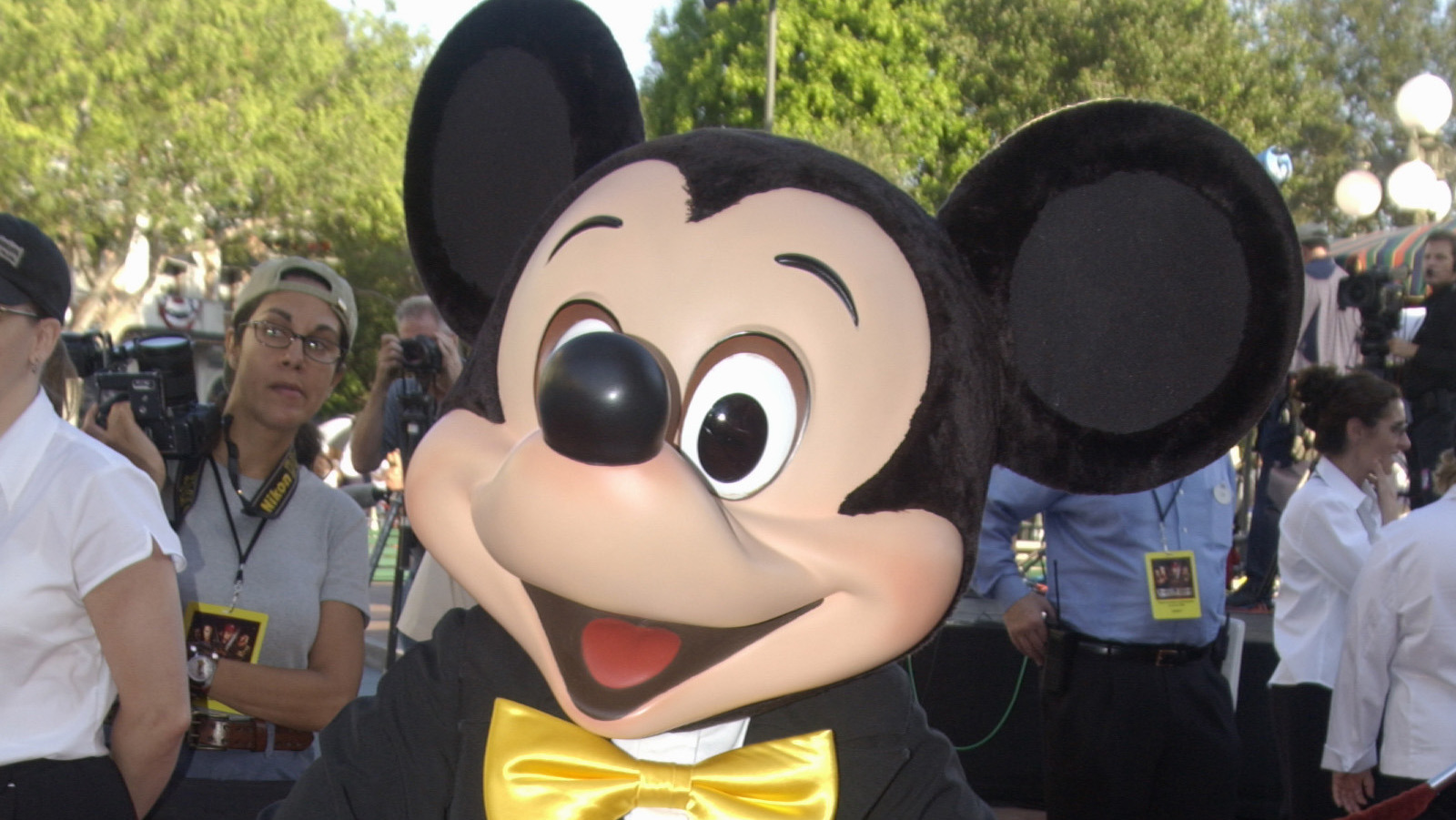 As the chart above from the Data Herald shows, following the 25% reopening of Disneyland (California residents only) in April 2021, the park’s attendance was around 4,500 guests per day. By June, that number will drop to just over 4,000, though by July (after Disneyland increased its capacity and began hosting out-of-state guests, according to CNN), nearly 6,500 people enjoyed the park again.

However, this was still only 14.8% of the park’s pre-pandemic average of about 44,000 visitors per day (via PBS), and foot traffic will continue to decrease during the remainder of the summer and into autumn. In November of that year, right in the middle of the arrival of the Delta and Omicron options in the US (via CDC), park attendance hit a secondary low of less than 5,000 guests.

By February, visitor numbers had risen again to over 6,000, but the park has been and remains adamant about keeping up with its capacity.