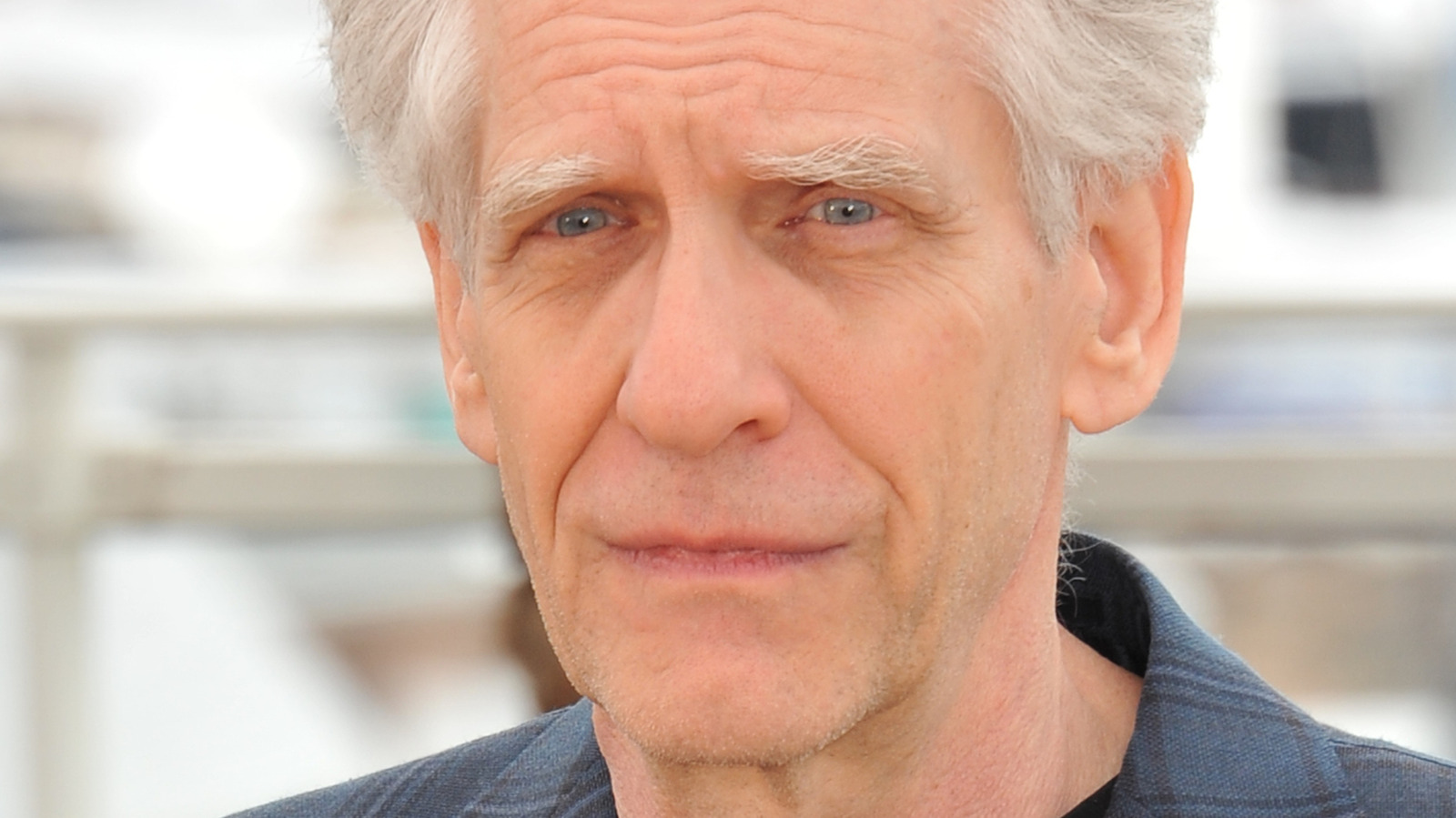 According to Hollywood ReporterIt seems like the film that helped make David Cronenberg famous is now getting a full HBO treatment, meaning a series based on the cult classic Scanners will soon grace the service. No details yet, but we do know that former Black Mirror writer William Bridges will be the writer and showrunner. Yann Demange of Lovecraft Country will serve as director, while Cronenberg himself will serve as one of the executive producers. This means that the legendary director and screenwriter will be cast in this new series inspired by the previously mentioned film. We also know of the gritty plot of the television series Scanners, which will revolve around two women coming to terms with their extraordinary powers while avoiding super-powered underground operatives bent on control and oppression.

In a 1981 interview with Fangoria (via Den of geeks), Cronenberg talked about what went through his mind when he created the original Scanners, saying, “There is a fantasy behind the film, I think a very powerful one, which I guess starts with a childhood fantasy. go to sleep weak, and wake up and find that in fact you are strong. Someone telling you, “Not only are you not weak, you are stronger than you could ever imagine” is one of the premise of the film, although it doesn’t come out quite like that.” Whether this trend will continue in the Scanners show is debatable, but at least it’s surprising news for fans of the Canadian author.