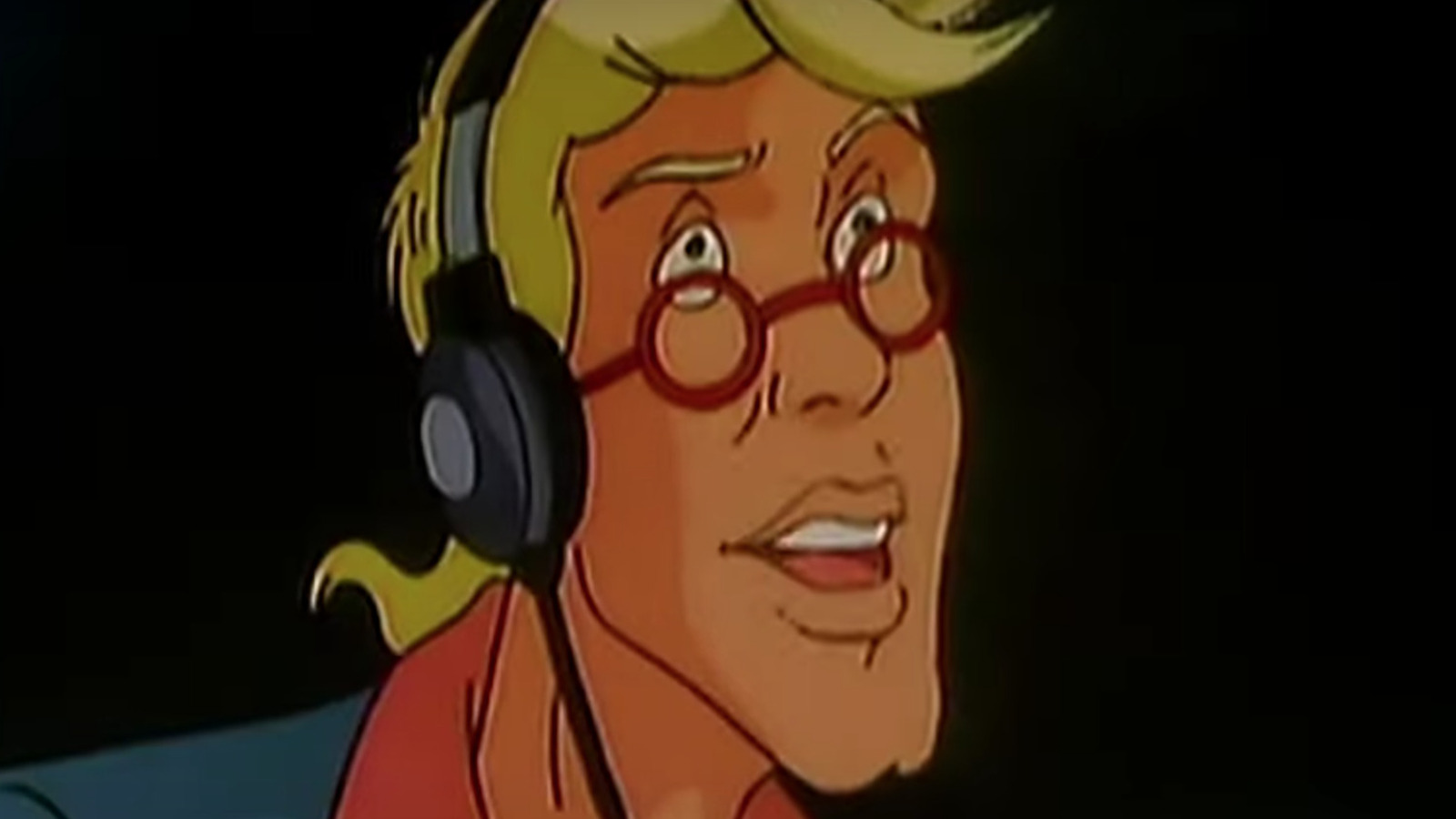 While all of the Ghostbusters properties are available to watch online, they are split between different streamers. The first two movies are available on Hulu, and fans with the Starz add-on can also watch Ghostbusters: Afterlife on Hulu. However, the 2016 reboot and The Real Ghostbusters can be found on Amazon Prime for members with a subscription. Last July, Amazon increased its Prime subscription to $15/month (up from $13/month) or $139/year (up from $119). The annual service includes a one-month free trial (via NBC).

The Real Ghostbusters is a great series that introduces younger audiences to the slime-fighting foursome. Prime users with kids might already appreciate the streamer for having SpongeBob SquarePants, Adventure Time, and other animated gems.

For those who don’t have an Amazon Prime subscription, The Real Ghostbusters streams for free on Crackle and fuboTV. Alternatively, fans can pay $1.99 per episode to return to the series on YouTube and Apple TV.