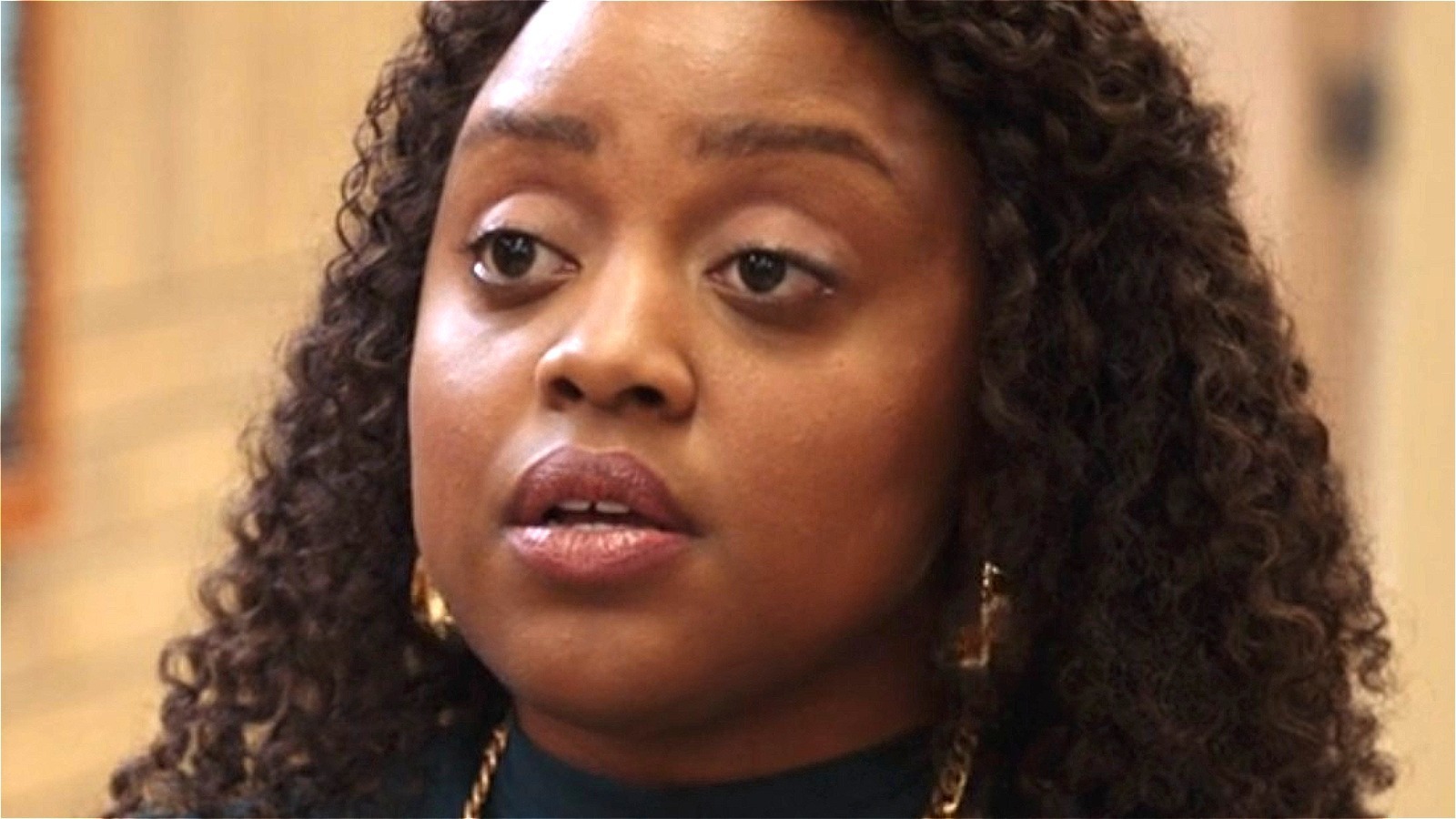 As with the show’s first season, new episodes of Abbott Elementary will continue to be available to stream on Hulu the day after they first aired on ABC. This arrangement between Hulu and ABC is expected to remain unchanged throughout the highly anticipated 22-episode second season of the mockumentary series. Meanwhile, full seasons of the show will be available to stream on HBO Max each year during the series’ annual summer hiatus.

All of which suggests that Abbott Elementary is about to be made available for streaming on not one, but two major platforms. In fact, the premiere of the first season of Abbott Elementary on August 20 on HBO Max, in particular, will give the platform’s subscribers just over a month to catch up on the comedy series before the second season premieres on ABC on Wednesday, September 21.