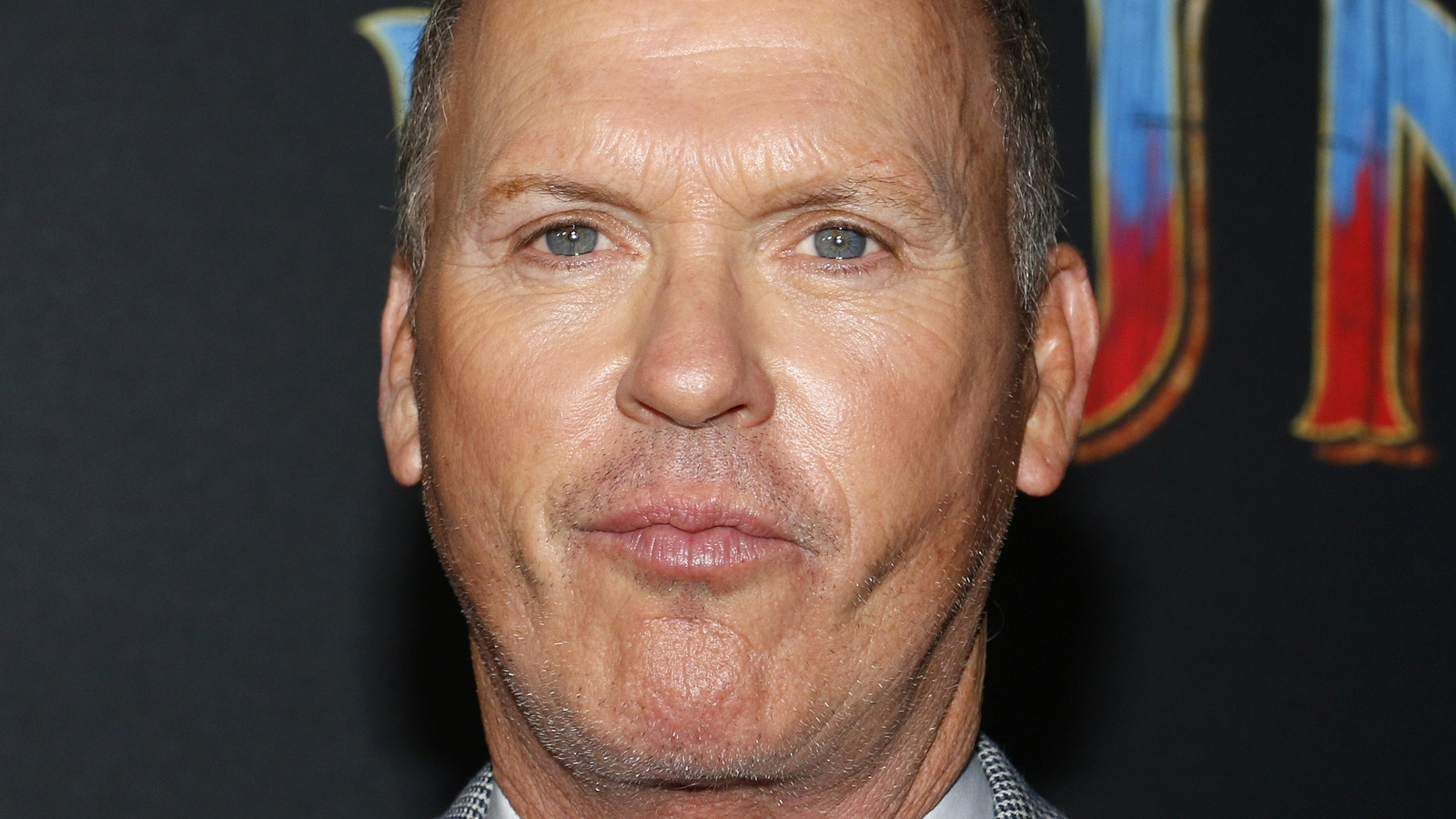 As his appearances as the villainous Vulture in Spider-Man: Homecoming and Morbius prove, Michael Keaton doesn’t mind visiting superhero universes occasionally. In an interview with Diversity, he noted that while he doesn’t actually watch superhero movies — or all that many other movies or shows, for that matter — he’s fascinated by their scale and world order. He revealed that this was what prompted him to put on the bat suit again: he wanted to jump into this world and have some fun.

“It seemed funny,” Keaton said. “I was curious what it would be like after so many years. It wasn’t that I was into it – obviously some of that – but I was just curious, oddly enough, socially. All this is gigantic. So I like to look at it from the side, thinking, “Oh my God!”

Outside of his own curiosity, Keaton also noted that the film is well-written, which apparently didn’t hurt as he weighed his options. Overall, the actor seems genuinely interested in playing one of his most famous roles in the DCEU.