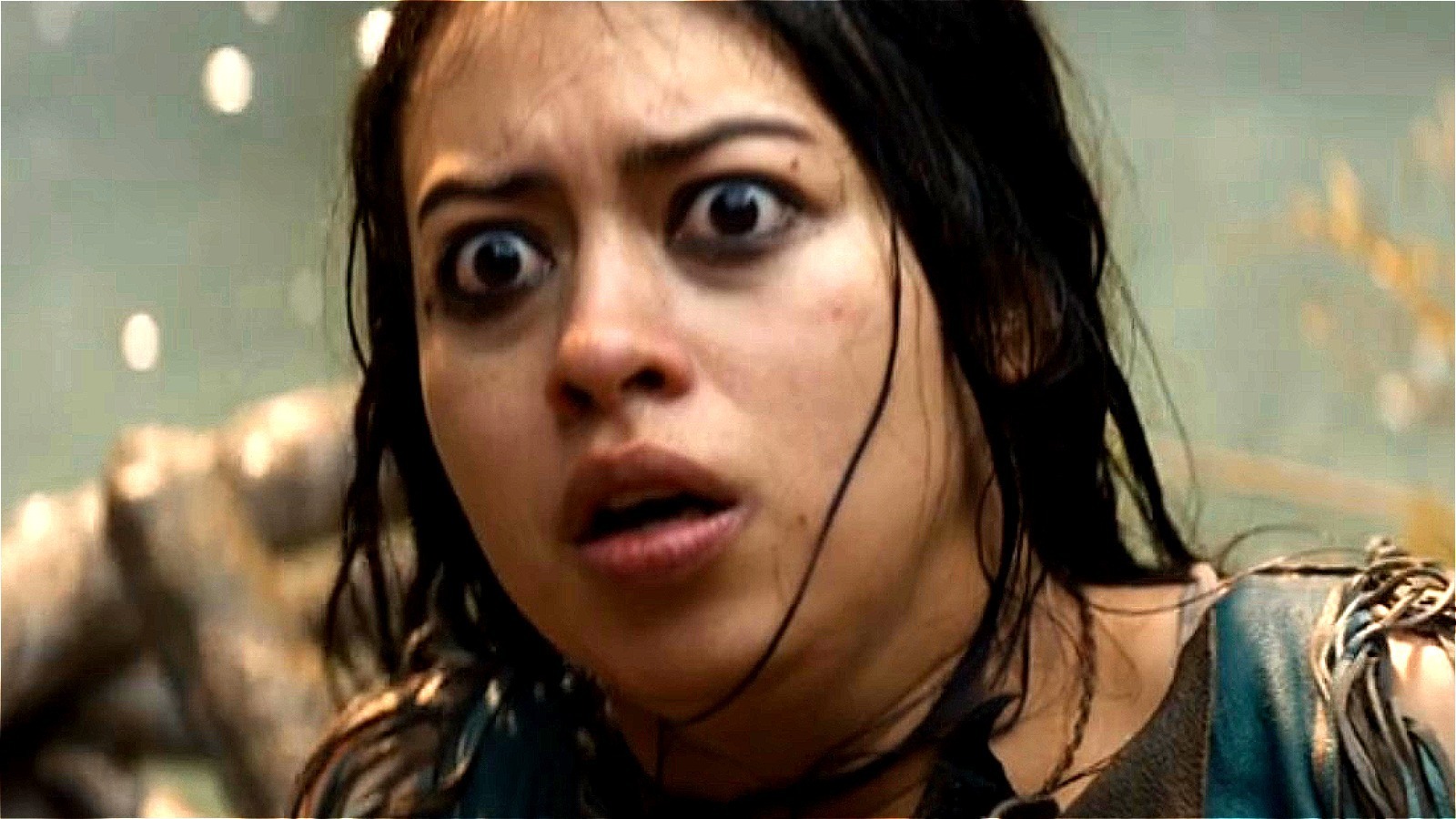 The critics scoring early reviews on Twitter seem to all agree on one thing: they really love Prey.

Perry Nemiroff of Collider now reports that Prey is her favorite film in the franchise. In a tweet, Nemiroff wrote, “I love that this story is a deeply personal journey, rooted in Comanche tradition as much as it is in the thrill of the Predator.” She was joined Stephen “Dirk” Libby of CinemaBlend, who agrees that this movie is the best movie of the Predator era. “Amber Midthunder as Naru is a revelation. This is a Predator broken down into its basic elements and rebuilt better,” he added.

Midthunder received a lot of praise from reviewers before release, who seem to be incredibly impressed with her acting and commanding presence. Critics love it Eric Goldman from Fandom as well as Matt Donato of SlashFilm were just as delighted. The direction, pacing, gore, murders, and overall look of the film were praised Fico Cangiano at CineXPress, who also said, “Director Danny Trachtenberg delivers thrills, kills, and satisfying visuals.” Documentary filmmaker Charles de Losirica also applauded Trachtenberg, echoing the words of a number of critics noting the film’s ability to balance true character portraits and genuine emotion with action and suspense.

Fans will find out for themselves if Prey will lead the Predator franchise when the film hits Hulu on August 5th.