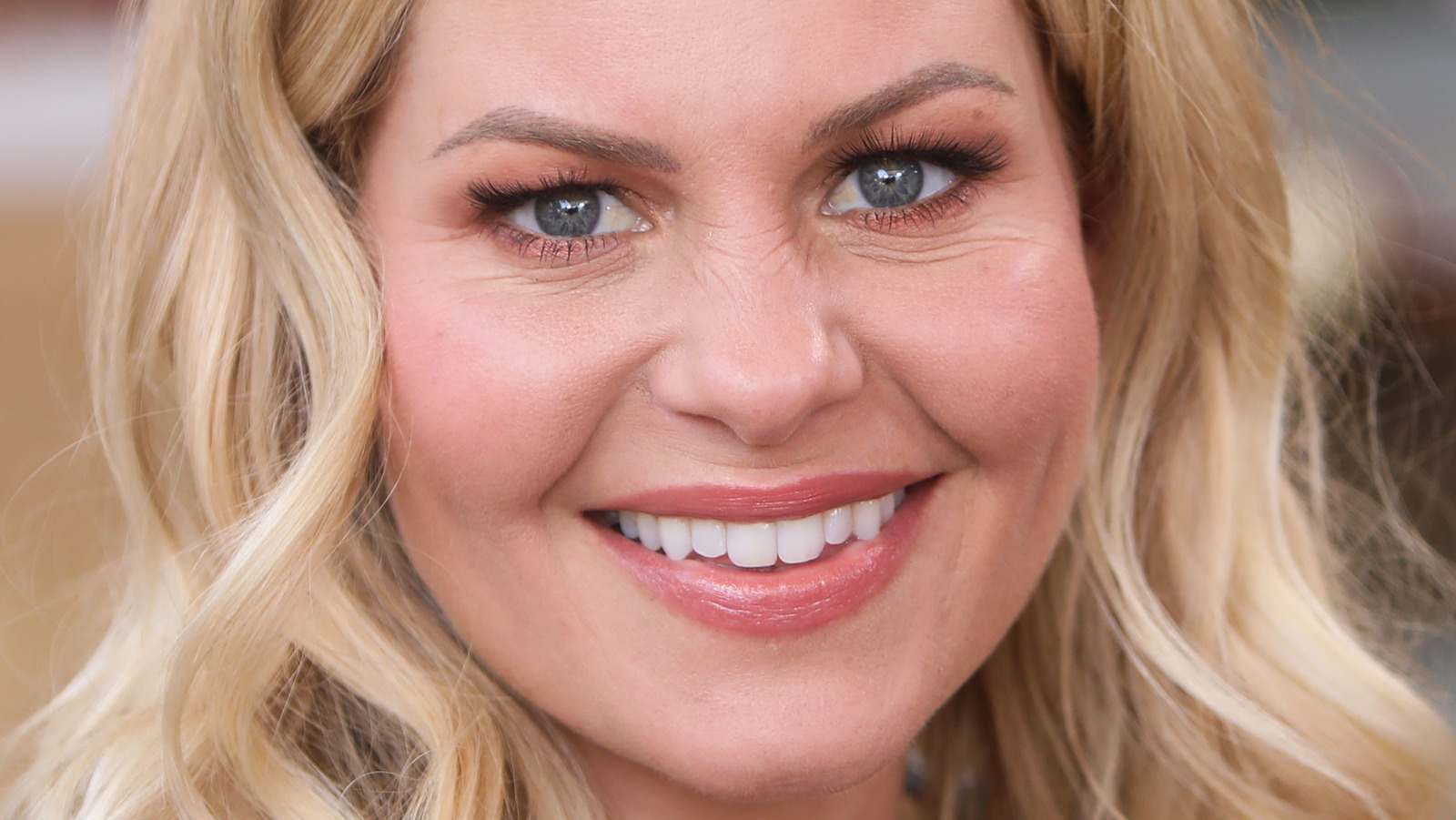 When Max receives the award, Stephanie remarks that his office has only been open for three weeks and then jokes, “I’ve had a girlfriend for longer.” The DJ gives her what appears to be an originally scripted, gentle, mocking look before Stephanie’s words register, at which point she lets out a surprised and sincere “Wait what?” this causes the two of them, their tablemate Gia (Marla Sokoloff), and a bunch of voiceovers to burst into uncontrollable laughter. On this Reddit thread, several fans debated whether the scene in question was an instance of Jodie Sweetin messing up her lines, and while responses were divided, it turned out the scene wasn’t actually a gaffe.

The moment clearly took everyone but Sweetin by surprise, and her co-stars’ reactions were real and relevant. Candace Cameron Bure answered a fan’s question Twitter on the night the episode aired, he wrote, “Jody changed her line on the last take and I didn’t know it was going to happen, so that was our honest and true reaction.” After 12 years of playing the sisters on two shows, Bure and Sweetin’s relationship is solid and clear, a key factor in the longevity of both Full House and the later Fuller House.