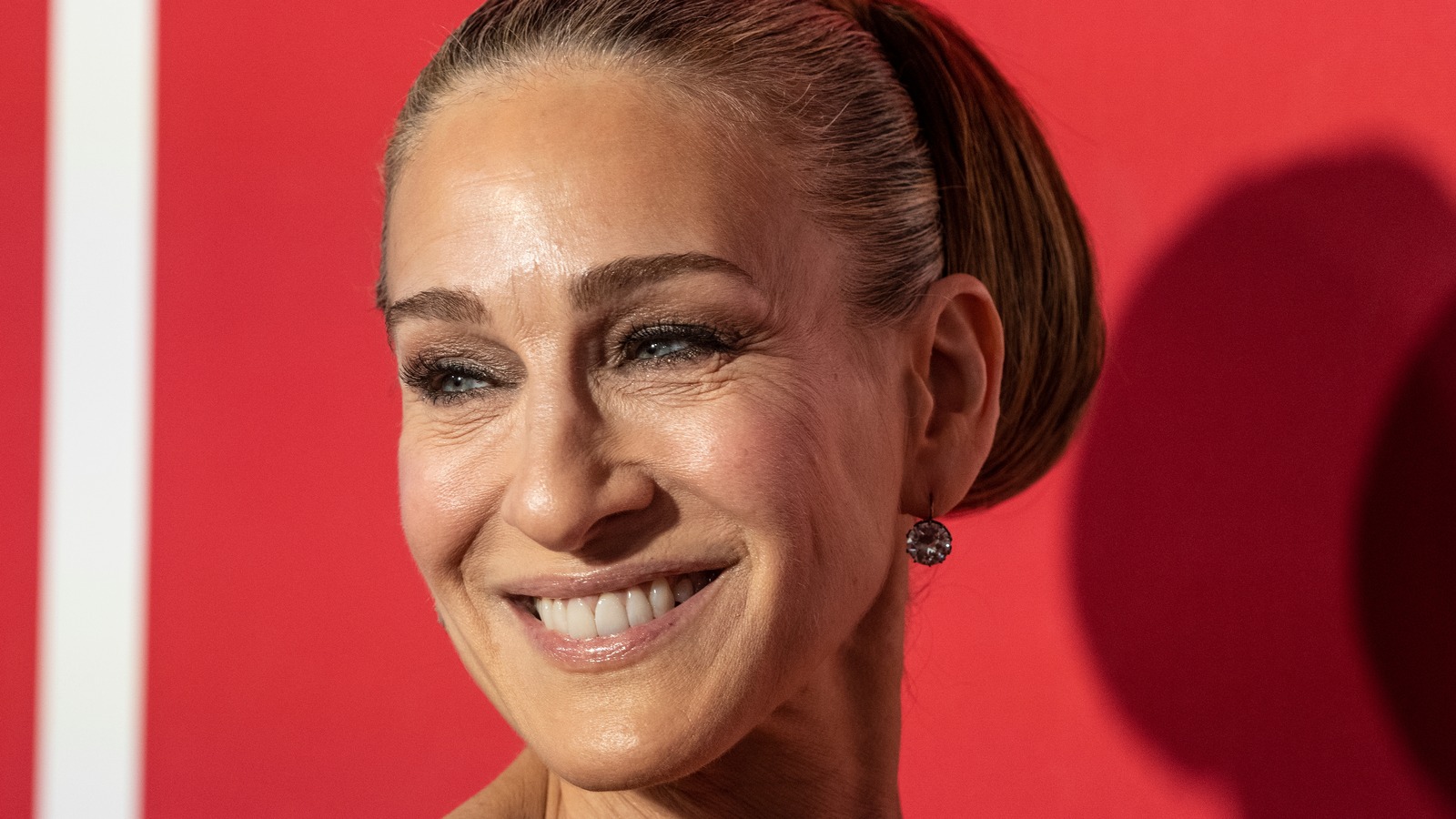 The stars of Hocus Pocus 2 recently got hooked Entertainment Weekly to talk about the sequel and its connection to the original 1993 film. And Sarah Jessica Parker had some interesting thoughts on the process of bringing the nearly 30-year-old sequel to Disney+.

“The most important thing was to try and come up with a story that everyone would get excited about and that was familiar enough in tone to make sense, reference the past, and pay homage. [the first film’s] whimsy, absurdity, wickedness and wickedness,” Parker shared, adding:[t]The script was the hardest part.”

This should be good news for fans of the original Hocus Pocus, because it indicates that some effort and care was put into the scripting process, which is not always the case with belated sequels, when they think that while you combine the original line-up for the sequel, viewers of the original will join the ride.

Parker’s co-stars and Sanderson’s sister Bette Midler revealed that not only did they make sure the script was up to their standards before signing on, they even contributed to the film’s storyline themselves. “When the first draft arrived, we sent it back with [character] notes and suggestions, and they put them into the script. Along the way, if there were errors in the logic, we would bring it to their attention, but it was more about how the characters speak,” Midler said. It seems clear from the cast’s comments that Hocus Pocus 2’s goal was to be as close as possible to the fans’ memories of the original film.