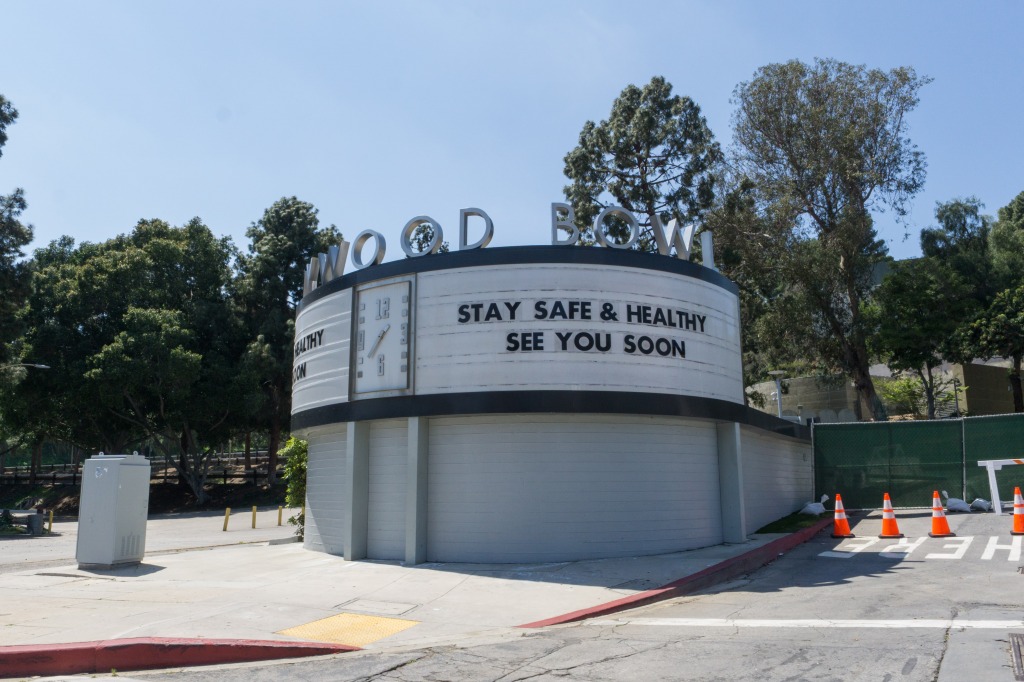 A fire in a small cluster of palm trees outside the Hollywood Bowl greeted patrons as they exited Saturday night.

Three fire companies responded to the blaze, which broke out while attendees of the bowl’s “Sing-A-Long Sound of Music” program were present. There was no damage to the venue and no casualties.

No cause of the fire has been revealed. The Los Angeles Fire Department denied the incident.

“That somewhat obstinate fire nearer @HollywoodBowlour 1,423rd emergency of the day,” the department tweeted. “Thankfully only contained to plants, and not escalated to release level. @LAFD Alert

leaving @HollywoodBowl Along with the singing, there was the sound of music and a fire in a small clump of palm trees. It burned quickly and there were barely any embers by the time people reached their cars in the parked parking lot. While this was happening, the exiting crowd sang Do Re Me in the tunnel. pic.twitter.com/xmO79yIVUV