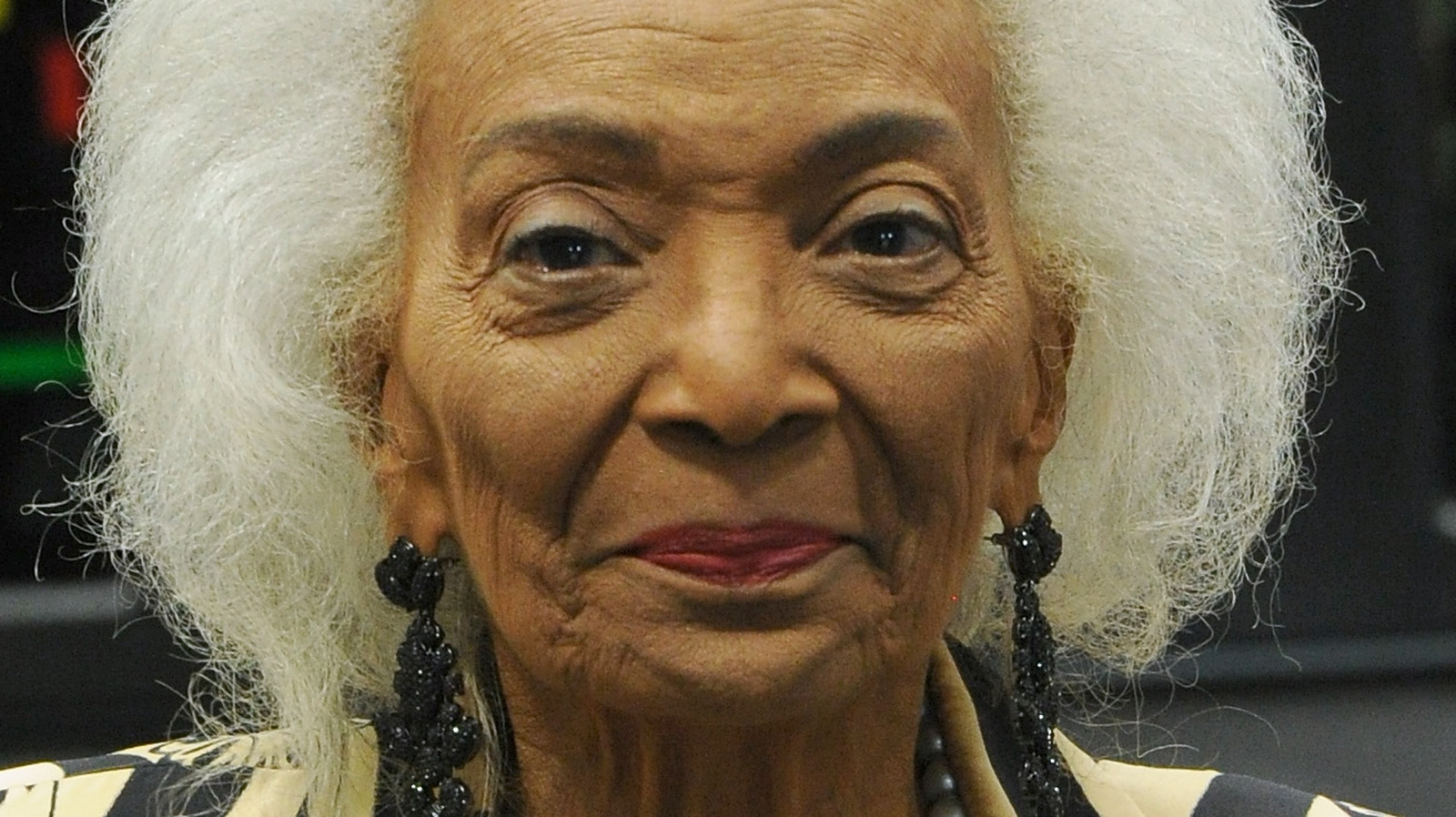 @GeorgeTakei was one of the first former colleagues to express regret over her loss through social media. “Today my heart is heavy, my eyes are shining like the stars among which you are now resting, my dearest friend,” he said, no doubt bringing tears to his followers. Janeway herself, @KateMulgrewalso chimed in, adding that “Nichelle Nichols was the First. She was a pioneer who went through a very difficult path with courage, grace and magnificent fire, which we are unlikely to see again. May she rest in peace.”

Even those who weren’t connected to the world of Star Trek couldn’t help but praise Nichols. @RealLindaCarter, an inspiring trailblazer in her own right, praised Nichols for demonstrating “the extraordinary power of black women and paving the way for a better future for all women in the media. Thanks Nichel. We will miss you.” Humorist @ashleyn1cole also noted that “Nichelle Nichols left behind such a beautiful legacy of what it really means to use the platform you have to make the world a better place. I often think of her example and hope others do too.” Black once guest-starred on an episode of “Drunk Story” where she narrated the story of Nichols (with Raven-Simone as Nichols).

Perhaps one of the most touching tributes came from @ChristinaAriel, host of Star Wars: Supreme Republic. Her tweet included photos of her dating Nichols as a young woman, dressed in Star Trek cosplay. Ariel explained that meeting Nichols was “the two best days of my life” and that “She inspired me to do what I do now. I will always be grateful to her for her wonderful legacy. Rest well.”