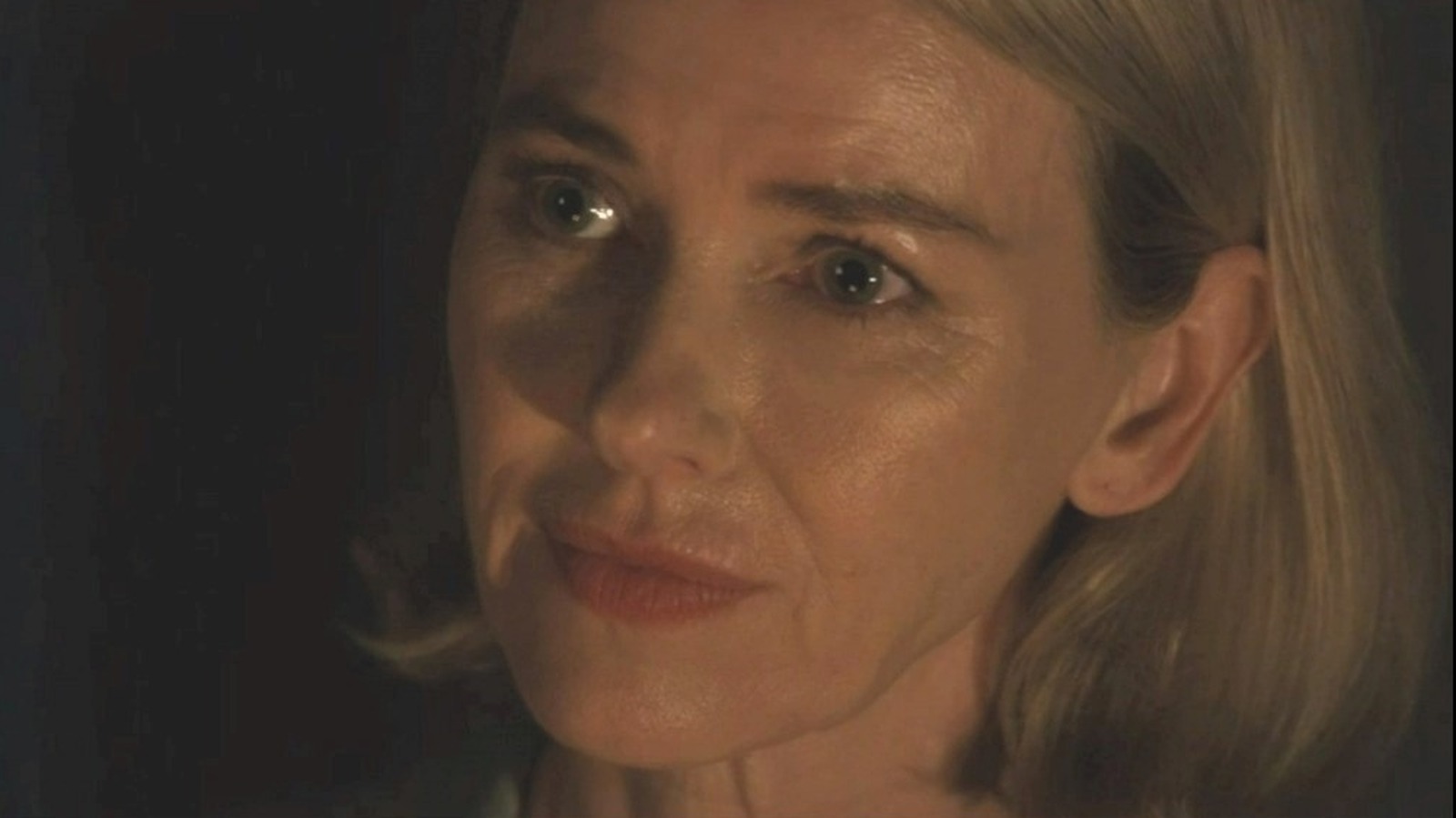 In an interview with Diversity, Mary Colston, and Alexander Dynan detailed how the house was planned to serve as a map of the characters’ emotions. At first glance, the house does not seem sinister. The living room’s high ceilings, bright furnishings and rustic accents suggest a life of material comfort and serenity. However, the deeper Lucas and Elias go into the house, the more it seems to be a trap. While the boys’ room seems young and familiar, their mother’s room is dingy and dirty. When the curtains are drawn tightly, the walls seem to curl on their own, sagging towards the fly-infested plates of old food and dirty laundry.

The cave-like room doesn’t quite fit the image of the loving mother that viewers see singing to the boys at the beginning of the film. “The more you walk into a room, the more the world makes you wonder, ‘What’s going on with this woman?’ ‘, Colston told the publication. Dinan, who wanted the set to heighten the film’s central conflict, added, “Do you as an audience think she’s just a stressed mom? Or is there something else?

This question is on everyone’s mind as the plot moves forward, leading to a shocking ending that twists the original film’s outcome. By making full use of every tool at their disposal, the film’s creative team was able to help this remake feel fresh.