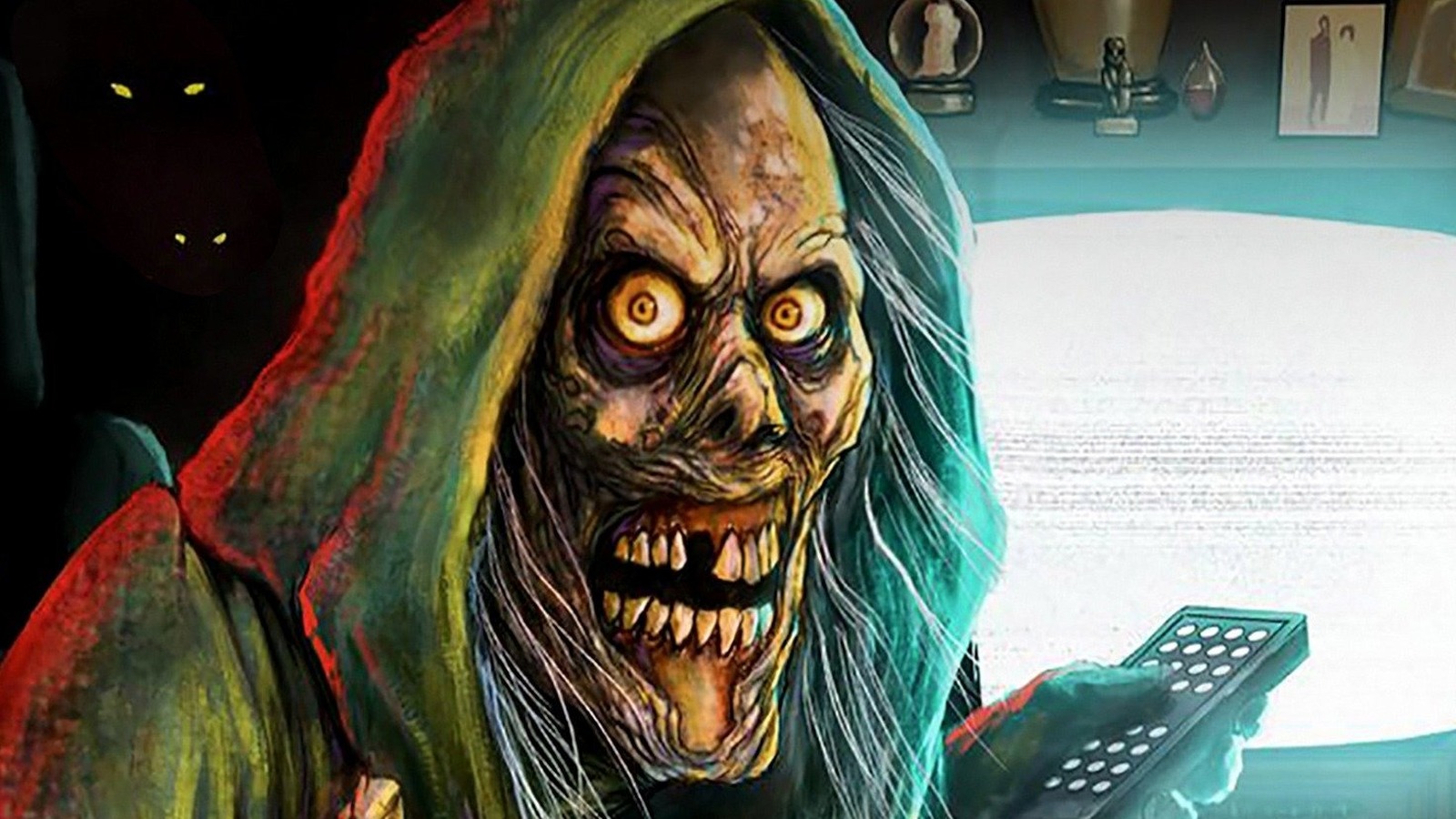 True fans of the genre will remember when HBO had its own horror anthology series based on the EC comic book series Tales From the Crypt. Each episode features a new story introduced by the legendary Cryptkeeper (voiced by John Kassir) which is usually based on a story either from the original comic or from other EU horror comics such as The Vault of Horror and The Two Fist Stories. Being free from censorship on HBO, the series is filled with gore, profanity and sex. It touches on almost every aspect of horror, from disturbing murder stories to creepy creatures. It even gets a meta with an episode focusing on a cartoonist who works on Tales From the Crypt comics and brings his monsters to life.

Tales From the Crypt was such a hit that it featured several holiday-themed horror specials. The film adaptation also brought the Cryptkeeper to the big screen. The series also featured some familiar guest stars, including Daniel Craig, Arnold Schwarzenegger, Demi Moore, Brad Pitt, Lea Thompson, and Whoopi Goldberg. Some episodes were also directed by legends such as Richard Donner, Robert Zemeckis, Tom Holland, Tom Hanks and Tobe Hooper. Tales from the Crypt ran for seven seasons on HBO before ending in 1996, but is still nostalgic to horror fans and always welcomes newcomers.