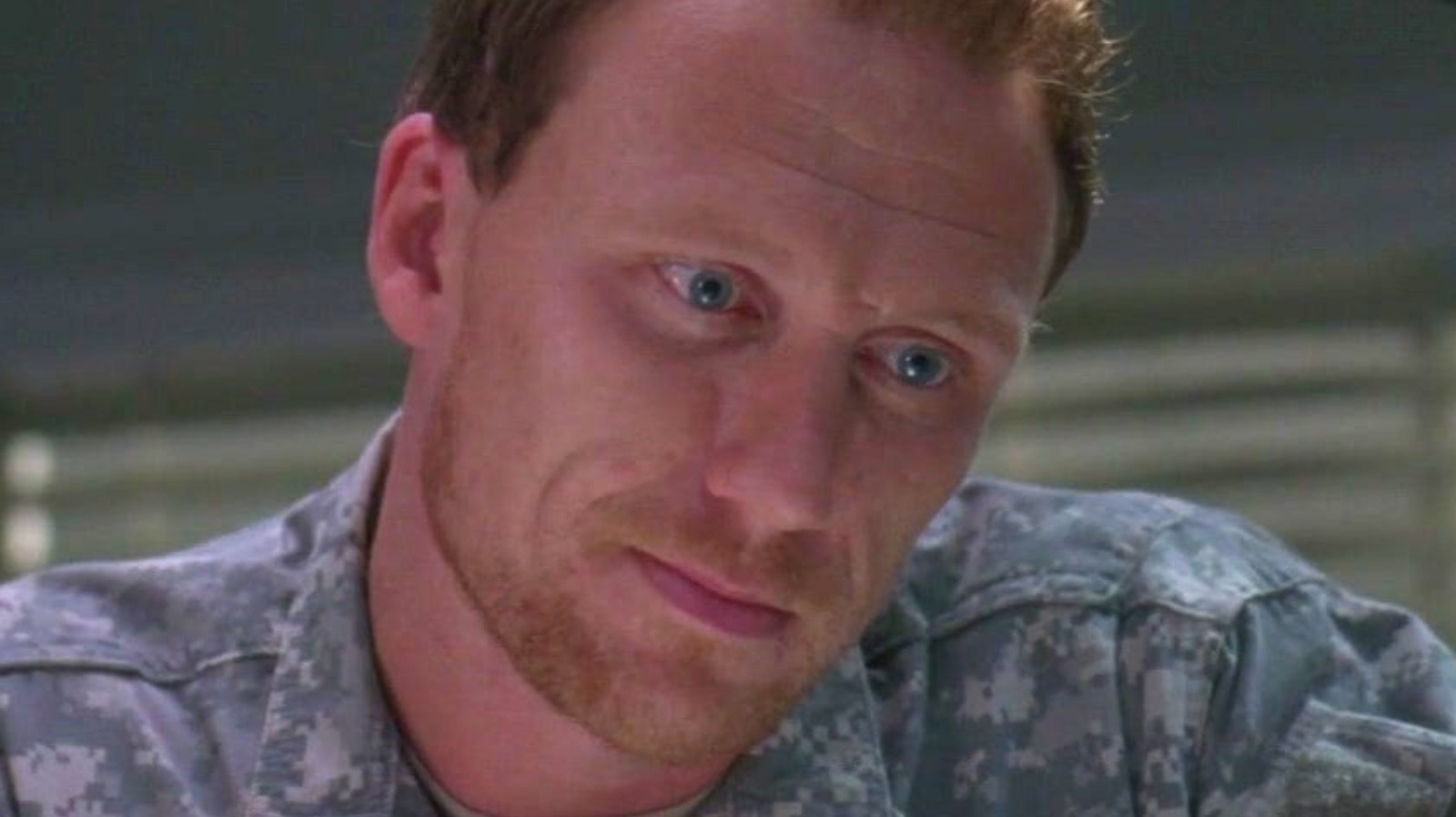 During the season-opening game between the Denver Broncos and the Buffalo Bills on September 7, 2007, Broncos forward Domenic Hickson caught a ball in the end zone. As Hickson roared down the field, Bill’s tight end Kevin Everett gave chase, eventually hitting Hickson in a head-on collision. Hickson managed to get up, but Everett was less fortunate. “I couldn’t move my arms or legs or anything at all,” Everett said during ESPY Awards when he received the Jimmy V Award for Perseverance.

The doctors rushed to the spot. Soon an ambulance arrived. So is Dr. Andrew Cappuccino, the Bills’ spine specialist. Although Cappuccino was unsure if Everett would ever be able to walk again, he ended up using the same procedure shown in “Dream a Little Dream of Me” to treat the athlete. Incredibly, it worked. “I will put most of my faith in this recovery to cold therapy,” Cappuccino said in a follow-up interview via New York Times. “We don’t usually see this kind of recovery in people with spinal cord injury where there is no cold therapy.”

After a few days, Everett showed signs of movement and began walking again with assistance about a month later. As in Grey’s Anatomy, this procedure saved Everett from paralysis for the rest of his life. “No one thought I’d get better like this,” Everett said during the ESPY Awards. “Don’t give up on anything.”