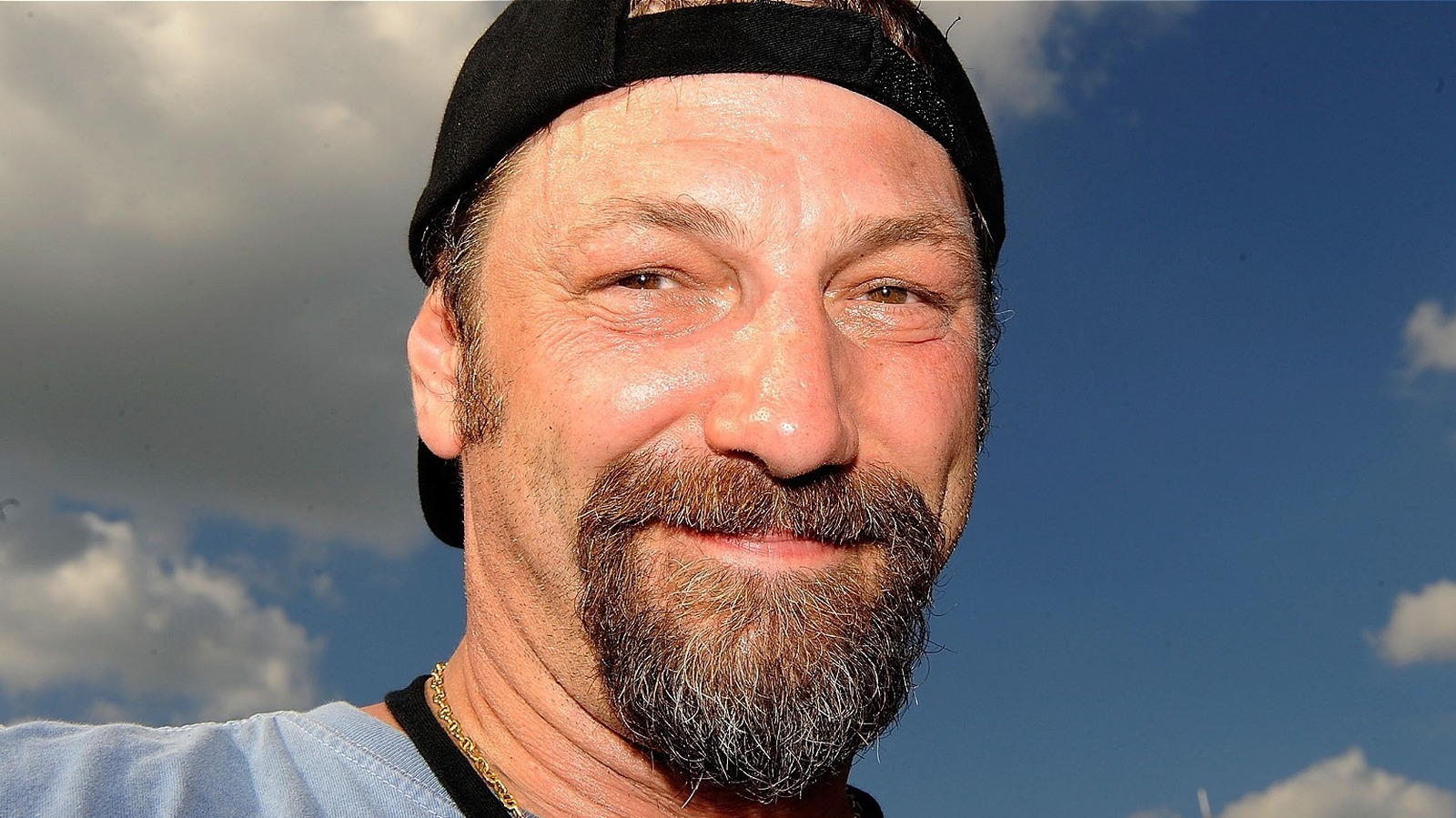 During his AMA on Reddit, former Deadly Catch actor James Gallagher admitted that the show’s extremely brutal treatment of rookie fishermen very accurately reflects the industry’s treatment of them. “I think the show does a good job of showing right of way,” Gallagher wrote. “This is a real test by fire. green horn [sic] fucks with. Green horn saddled. That’s what makes a good fisherman.”

Gallagher went on to praise such mistreatment of newcomers, arguing that it was necessary to educate them about the deadly conditions of the open ocean. “If you are not strict with them, they will not learn the skills they need, and they may be maimed or even killed.” While the feeling is understandable (since any wrong move aboard a ship can end in tragedy), it can be hard to see how mercilessly mocking someone is a better method of teaching than just showing them the ropes.

Considering we’ve seen rookies get fired just for standing up for themselves, Gallagher’s comments are no doubt troubling as they confirm that this kind of mistreatment of rookie fishermen is a genuine part of the fisherman’s lifestyle and many veterans continue to take it as a tradition. .