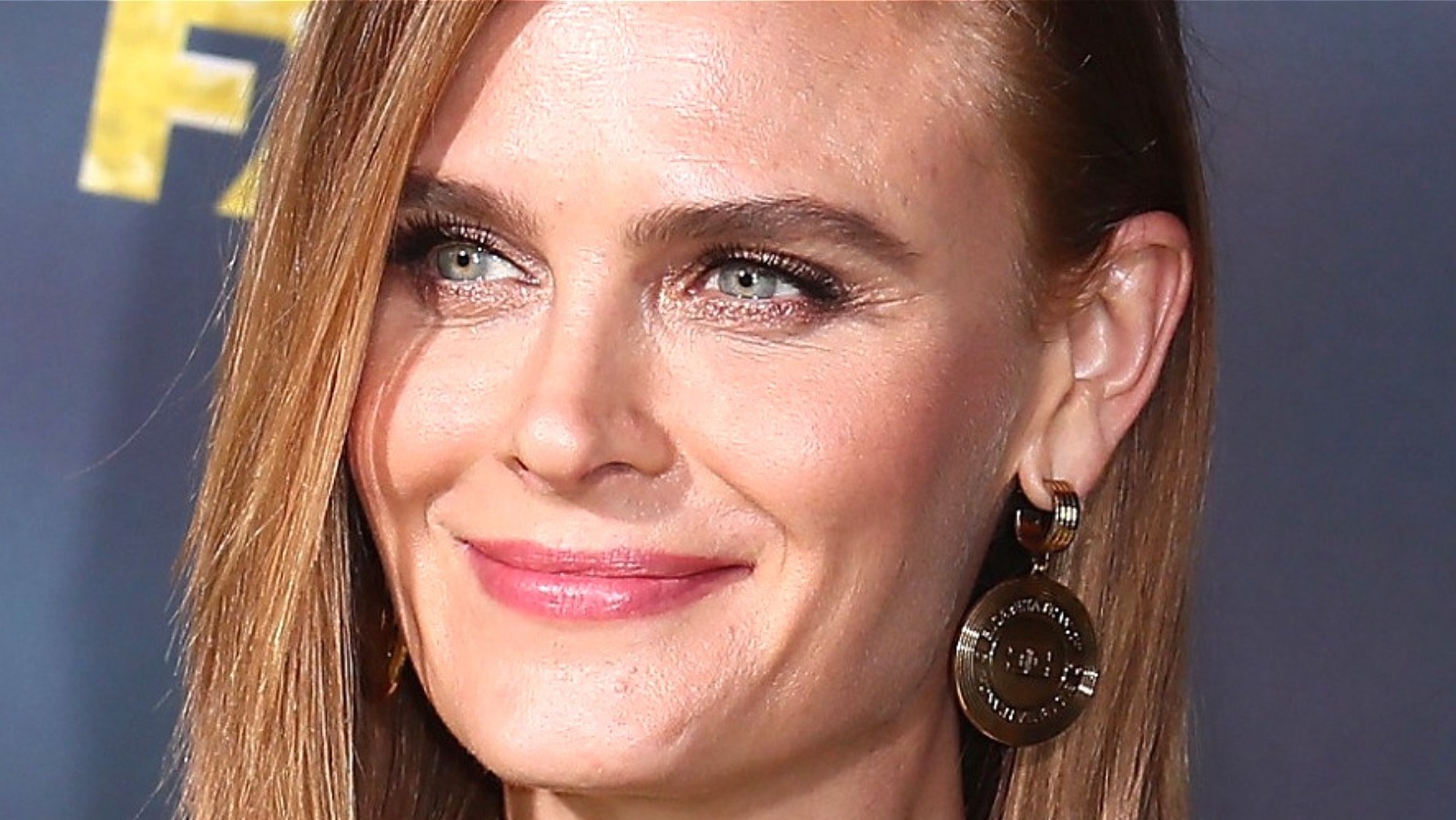 In an interview with Hollywood Reporter, Emily Deschanel spoke about her experience working with David Boreanaz.

Deschanel noted that she and Boreanaz had a good relationship from the start. While Deschanel was a TV veteran before she was cast on Bones, she wasn’t previously a main cast member on the show, whereas Boreanaz had a background as the lead character on the vampire series Angel. However, Deschanel said that the difference in their experience was never used by Boreanaz to belittle her or belittle her in any way. “He never tried to tell me what to do, never tried to teach me in any way or make me feel like I don’t belong or that I’m learning and something new,” she added.

Deschanel also added that she and Boreanaz understood that they would be spending a lot of time with each other and would likely get on each other’s nerves as a result. So they made an agreement to ensure that no irreparable damage was done to their relationship.