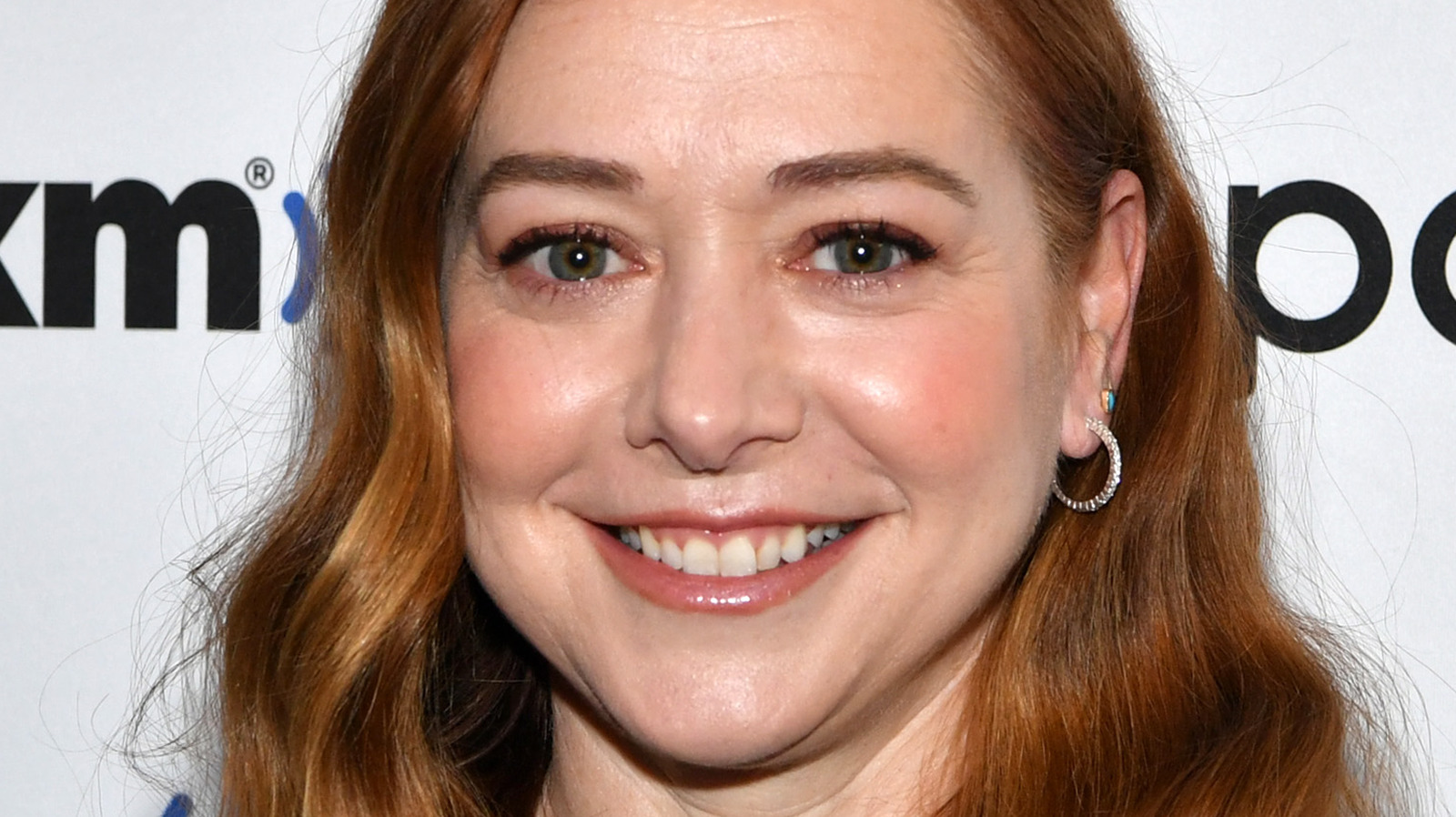 In “Band or DJ”, Lily and Ted are freezing on the roof while she tries to get Ted to admit how much he hates Robin marrying Barney. When he insists that he’s happy for them, she reveals one of her “terrible” thoughts, telling him with tears in her eyes, “Sometimes I wish I was a mom. Sometimes I want to pack my bag and leave in the middle of the night, not come back.” Her revelation works, and while Ted admits he thinks Robin is his, fans were amazed at how hard the scene hit.

“In my opinion, this scene is so underrated,” wrote u/AkbGunner on the How I Met Your Mother Reddit page. “I don’t see too many people talking about this brutal and heartbreaking scene. Lily goes out of her way to let Ted speak her truth and shows how she cares about her so much that she’s ready to take the fall.” Over 150 people have commented on the ups and downs of having children and how they relate to this particular moment. U/ckels23 wrote shrilly: “I watched this scene [for] the first time in the deep postpartum period. I sobbed. I still cry every time because it’s true. Mom takes everything from you. 💜”

This Reddit thread has been upvoted over 4,000 times, showing just how much it hurts fans and how refreshing it is to take a realistic look at parenting struggles. As u/DHouf phrase it: “Raising children is incredibly difficult and tiring, and it puts words in front of these problems.”