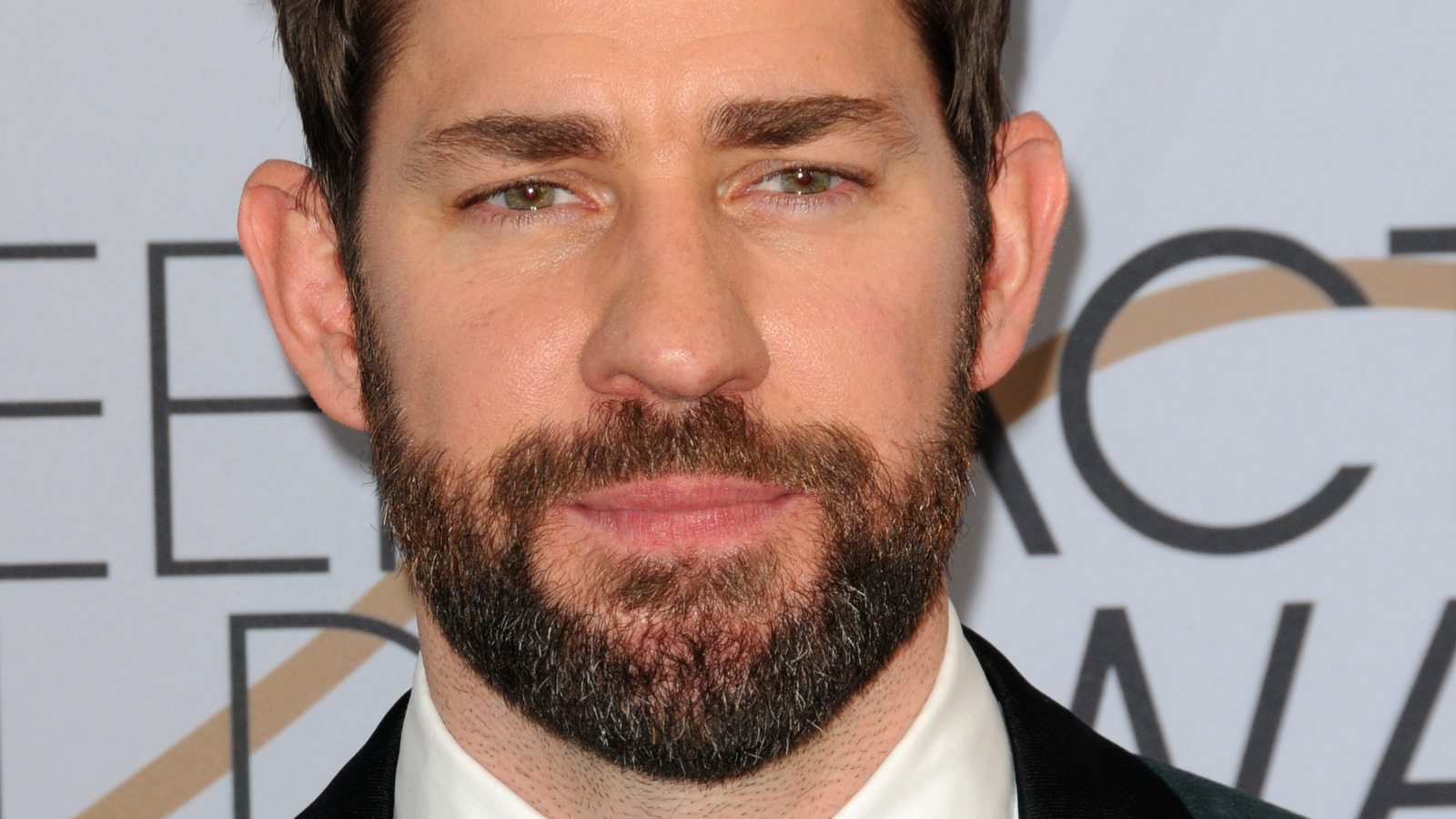 As recorded in “King of the Bassoons: Art, Idiocy and Other Dirty Tales from the Concert Hall”, a comedic autobiography written by Rainn Wilson, who played Dwight Schrute in The Office, John Krasinski made a trip to Scranton to do some research on the spot. Wilson wrote: “Before the pilot was shot… [Krasinski and his friends] brought a crappy little VCR and interviewed people who worked for real paper companies in the Scranton area. This ribbon will greatly influence the design and decoration of the scenery. As they drove around the city, they literally shot out of the window at some of the passing Scranton landmarks. These shots will end up in our opening credits and stay there for the duration of our show. Thank you Kras!”

It was this active interaction with the material that made The Office such a gem for viewers. As noted mental thread, many performers have gone beyond what was expected of them to put their individuality into their respective roles, so much so that the series has reached a point where creative minds are practically expected to experiment and iterate. Again, we understand that this is all public knowledge. The Office was one of the biggest TV shows almost ever. Still, if that nostalgic goodwill was enough to entice one fan to rewatch, then our job is done.