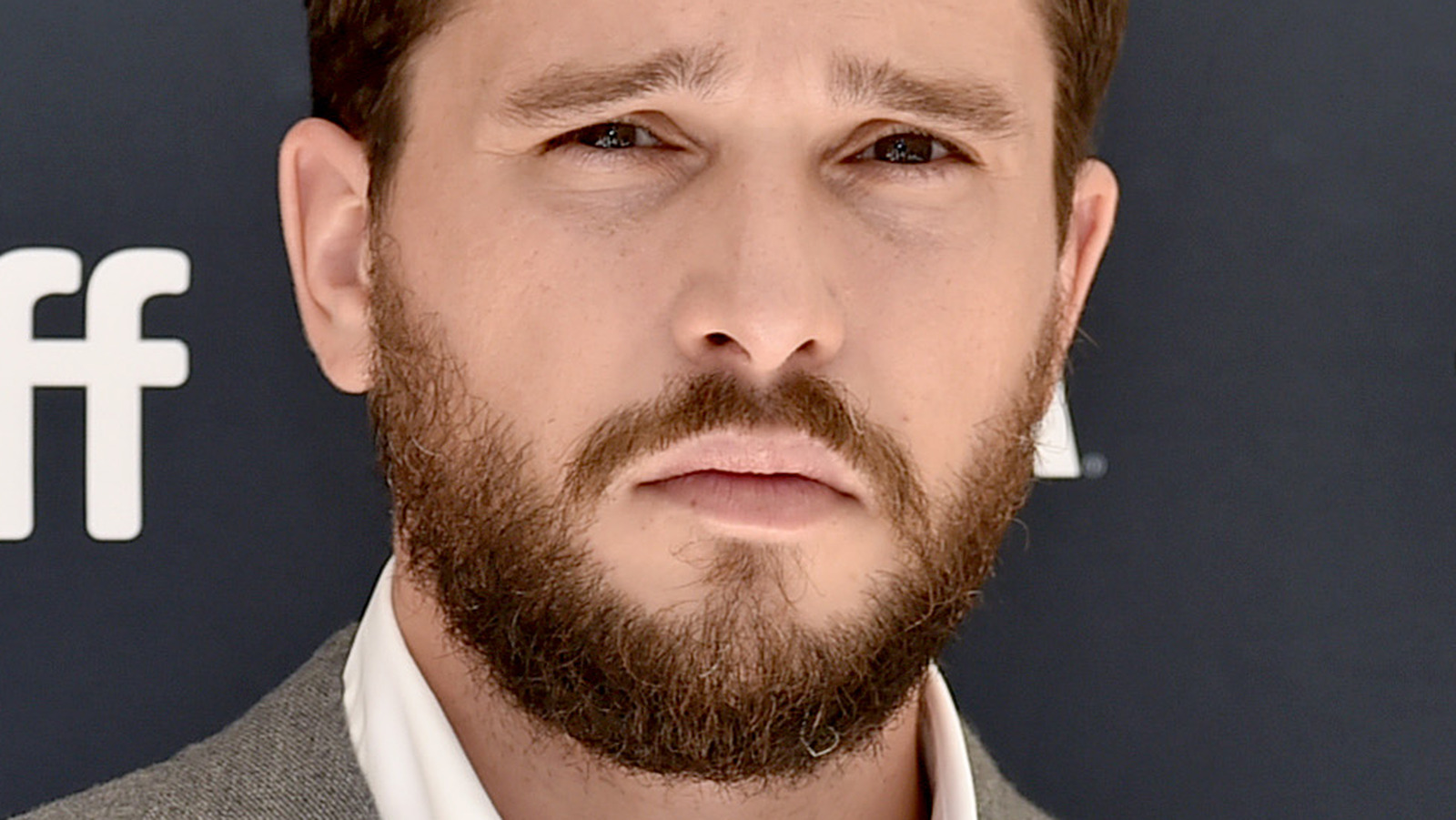 As it turned out in the interview Vanity FairWhile some may have left the audition with bruised egos, Kit Harington walked in with one ready to be seen by the world, brandishing a massive black eye. It turns out the night is indeed dark and full of horror, as Harington revealed that he was involved in a fight shortly before the audition.

Harington explained, “I went to McDonald’s with a girl who, at the time I would have been dating, it was late and there were no seats.” Struggling to be polite and struggling to find a seat, Harington recalls: “I asked this guy and this girl he was with if we could sit at the same table and they said yes.

Unfortunately, things went awry when the guy from the other couple started calling out the names of Harington, who were then on a date, and the future hidden king got into a fight with the stranger, asking if he wanted a fight. Neither side backed down from this blow to the chest due to the Big Macs, and while Harington may have landed the first blow, Snow fell anyway. While it might have been a little embarrassing at the time, the Game of Thrones hero is grateful for the incident. Harington later told Vanity Fair, “I think that person who punched me in the face may have helped me get the job, so thanks.”